PlayStation and Activision have announced that all post launch content for Black Ops 4 will be available first on PlayStation 4 – seven days before it hits other platforms.

It was known that Call of Duty and Sony had kept their now four year deal going for the upcoming Black Ops 4 release, which in past titles has given 30 day exclusivity for DLC content on PlayStation.

For Black Ops 4 however, the console exclusivity period on PS4 will only last for seven days – but it includes every form of post launch content, not just DLC packs.

Details of Treyarch’s post launch content plans were revealed on September 19, and will include new specialists, Blackout map and content updates, weekly and seasonal events and more.

The deal with Sony means that all of this content will be on PlayStation 4 first, exclusively for seven days, before it hits Xbox One and PC.

“We are excited to announce that in our continued partnership with PlayStation, following the launch of the highly-anticipated game, PS4 players will get to play new Black Ops 4 content first on PS4. This means all the playable content coming to the Black Ops universe after the game’s release will come first to PS4, including new specialists and maps, as well as seasonal events.”

“Speaking of content, PlayStation 4 players will get to play new content first on PS4 by seven days.

This means all the playable content coming to the Black Ops universe following launch will land seven days early on PS4, including new specialists and maps, as well as seasonal events. After seven days, all new playable content will come to other platforms.”

For Xbox or PC players who don’t want to miss out on this exclusivity, PlayStation will be releasing numerous Black Ops 4 + PS4 console bundles. PlayStation Europe announced the first three bundles which will go on sale on October 12. 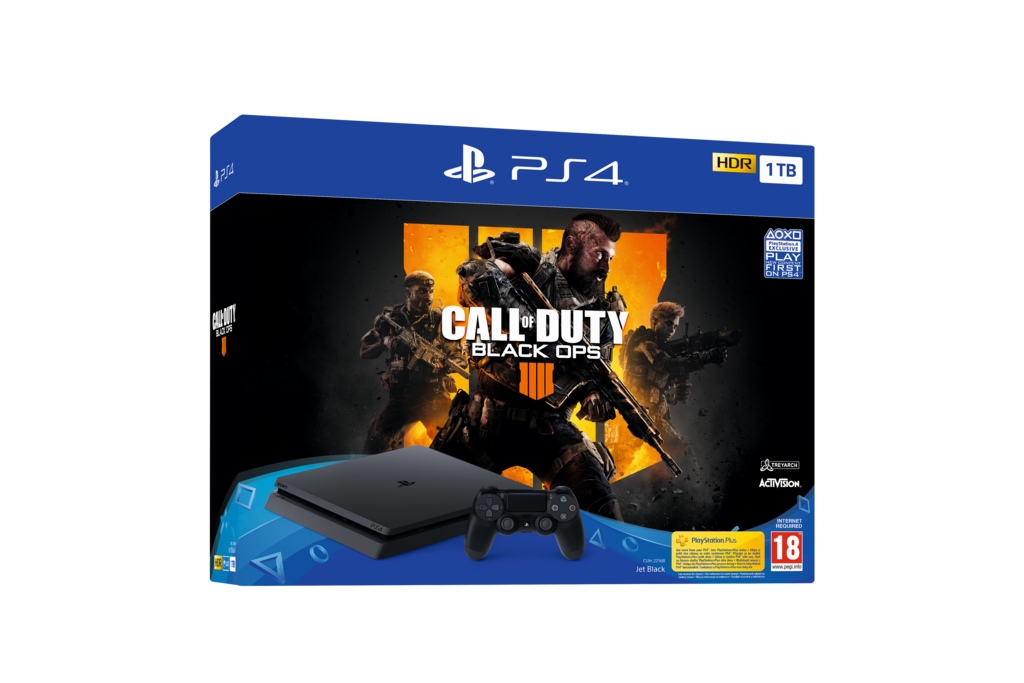 The somewhat controversial Black Ops Pass was announced earlier in the year, and will give players access to all post-launch content throughout Black Ops 4’s life cycle.

The controversy around the Black Ops pass sparked from the decision to have DLC map packs exclusive to the Black Ops Pass, and not available to purchase separately.

Initially, the Pass was only available with special editions of Black Ops 4, but it has now been confirmed that it will be available to purchase separately “at a later date”.