Call of Duty players have denounced publishers Activision as “delusional” following the company’s quarter 2 earnings call, which summarized the most recent financial quarter.

On August 8, Activision Blizzard held a conference call for their quarterly financial report, dissecting the financial status of their company for the fiscal quarter that ended on June 30, 2019.

Although primarily for the benefit of investors, calls such as this sometimes contain new details about upcoming titles for CoD fans – in this case, Modern Warfare. But, many fans were left scratching their heads at some of Activision’s comments regarding the most recently released title: Black Ops 4. 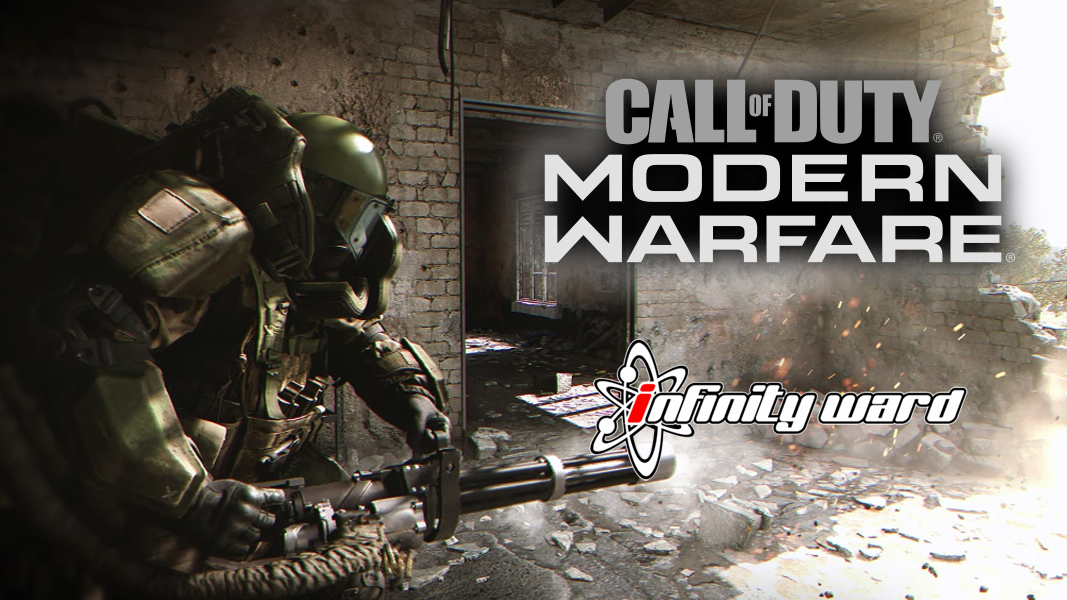 Treyarch’s latest Call of Duty game received both praise and criticism from the community for different aspects. Innovative modes like Blackout have generally been met positively, while the overly complex DLC maps have been criticized.

One aspect of Black Ops 4 that has received almost unanimous condemnation is the system through which DLC is dispensed, often locked behind Reserve Crates (loot boxes); giving players a tiny chance of acquiring new items without investing significant amounts of real money.

However, Activision appear to think differently. During the call, Activision stated that the “community embraced new in-game content” during Black Ops 4. Our sister site, CharlieIntel simply responded with ‘Yikes’ – reflecting the community’s sentiment.

Given how far this seems to be from the general feeling among the fanbase, many players were quick to hit out at Activision for being “out of touch” and “delusional”.

One example of new content being locked behind pay-walls is the Days of Summer update, which came on June 4. Five new weapons were added: the Grav, Peacekeeper, Vendetta, Locus, S6 Stingray, and Ballistic Knife. Only the Vendetta was available for all players.

They are so delusional

they are so out of touch man

Understandably, this update was met with backlash, as players lamented Activision’s apparent greed. The message doesn’t seem to be getting through though, given Activision’s insistence that fans “embraced” Black Ops 4’s DLC content.

This kind of message does not give an indication of future content and microtransaction models, as Activision continues to maintain that their current systems are adequate, and fair, as CoD moves towards the new Modern Warfare.