Activision Blizzard have revealed the first five cities and organizations that have purchased a spot in the new franchised Call of Duty league.

It’s no longer a secret that Call of Duty esports will be going through a major change in structure as Activision Blizzard establish the new franchised league that’s expected to debut in the 2020 esports season.

It appears that this massive transition is progressing well, as there are five organizations that have already staked claim to a spot in the franchised league.

Activision Blizzard CEO Bobby Kotick announced on May 2 that they had already sold five spots for the franchised CoD league to organizations based in five different cities.

Moreover, all five organizations are also owners of teams in the Overwatch League, which Kostick has revealed to have been done by design, as they would “recognize the scale of opportunity from their partnerships with us on the OWL.” 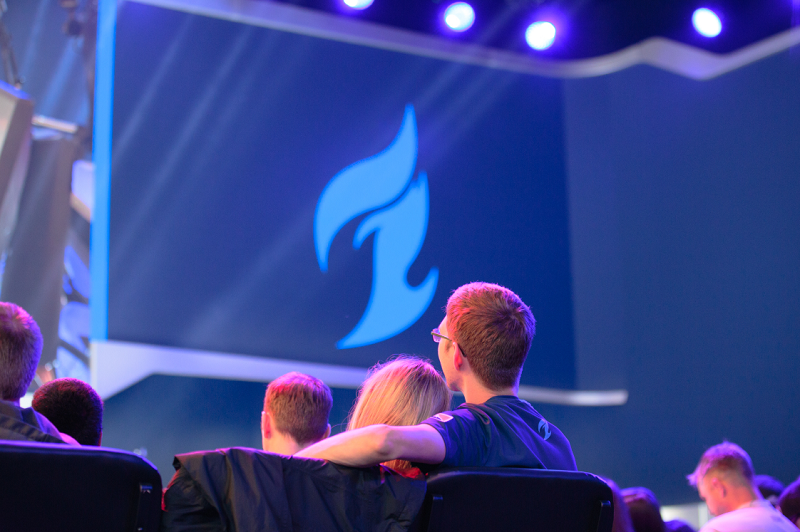 Dallas Fuel owners Team Envy will be continuing their involvement in CoD esports after purchasing one of the first five franchise spots.
[ad name=”article3″]

With these five already being announced, the attention turns to who else will be involved in the franchised CoD league. On that note, Kotich remarked that they will “announce additional owners and markets later this year.”

With Team Envy and Overactive Media Group (Splyce) being the only teams currently in the CWL to have secured a spot, it’ll be interesting to see which other prominent orgs known for their CoD teams will join them in the new league.

We are IN! Envy will join the inaugural season of the #CallofDuty esports league currently being developed by @ATVI_AB .

According to various sources, including ones that have spoken to ESPN, the price for each spot in the new franchised CoD league has been set to $25 million.

More recent reports suggest that bidding for each spot could cause this price-tag to go up much higher, with CEO Kotick confirming that the price was “much higher than the initial price” for the OWL.

Even if we take each spot at its reported base price, this news means that Activision Blizzard have already raised a whopping $125 million in selling league spots. 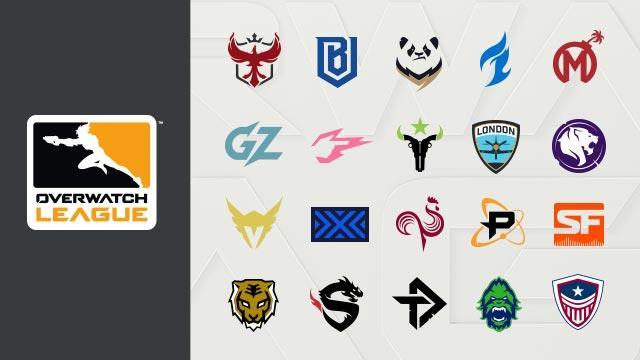 Many of those who spots in the franchised CoD league are likely to be owners of teams in the OWL, seeing as how they’ve already worked with Activision Blizzard.

How the new franchised CoD league will work

While there hasn’t been too much concrete information revealed about the new franchised CoD league, it’s been confirmed that each team will represent and be based in one of the major cities in either the United States or abroad. 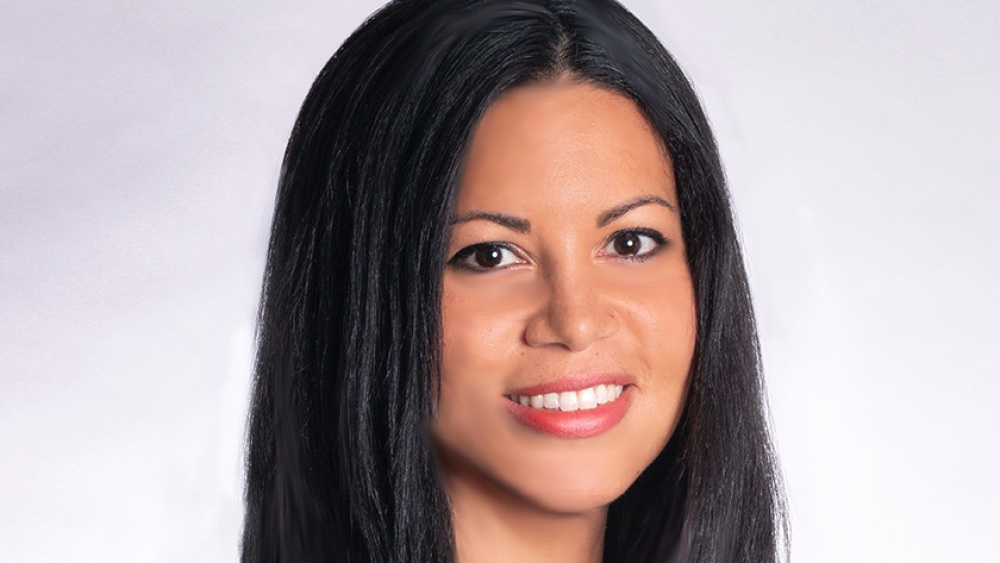 As far as the structure of the league itself, it will operate very much like any franchised league, meaning that teams that have purchased a spot are always guaranteed to compete without having to qualify or be at risk of possible relegation to a lower division.

This is, of course, a major contrast to how the CWL works currently, which involves teams having to qualify for the Pro League each season, resulting in some major teams missing out on professional competition.

While it has not yet been absolutely confirmed, the franchised league is expected to kick off its inaugural season in early-2020, which is right around when the Pro League has traditionally started each campaign.

We will update this article with more information as it becomes available.