Activision make a bold prediction about Call of Duty 2019

Activision believes the next Call of Duty game, due in 2019, will be one of their biggest releases in CoD’s 16 year history. After the success of Call of Duty: Black Ops 4 last year, they are looking to capitalise on this with a huge new release.

Black ops 4 doesn’t include a single player story mode, although this may have enabled the developers to create one of the best multiplayer experiences yet. Activision have promised that plenty of in-game content is on the way to Black ops 4, although they’re also currently creating a supposed masterpiece to be released towards the end of 2019.

Rob Kostich, Activision president, states that he wants to capitalize on Black ops 4’s impressive reputation. Speaking during Activision Blizzard’s 2018 Q4 results call, Kostich stated: “It’s going to feature an entirely new campaign, a huge and expansive multiplayer world, and of course, some fun co-op gameplay. I think it’s going to be really worth it. We can’t wait to share with the world.” 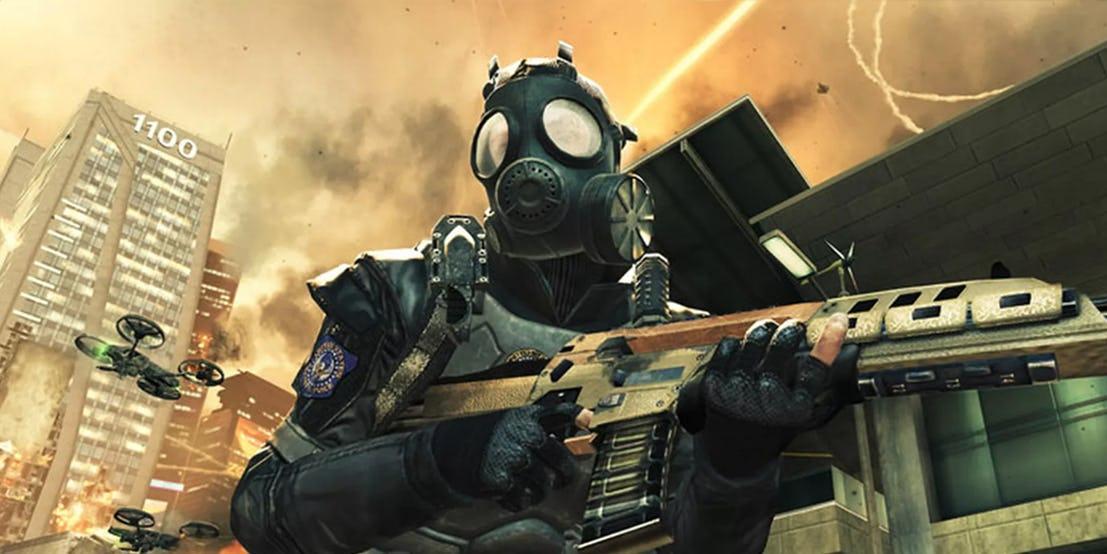 Call of Duty campaign mode will be making a return for CoD 2019.
[ad name=”article2″]

This confirms that players will see the return of a single-player campaign. This will come as great news to all the campaign enthusiasts that felt abandoned in Black Ops 4. CEO Bobby Kotick said Kostich was underselling the new release stating: “[I haven’t] seen this much enthusiasm that I can remember almost ever.”

Activision Blizzard’s CFO, Dennis Durkin, stated that the Activision team is creating what they believe will be “the best Call of Duty we’ve ever built.” 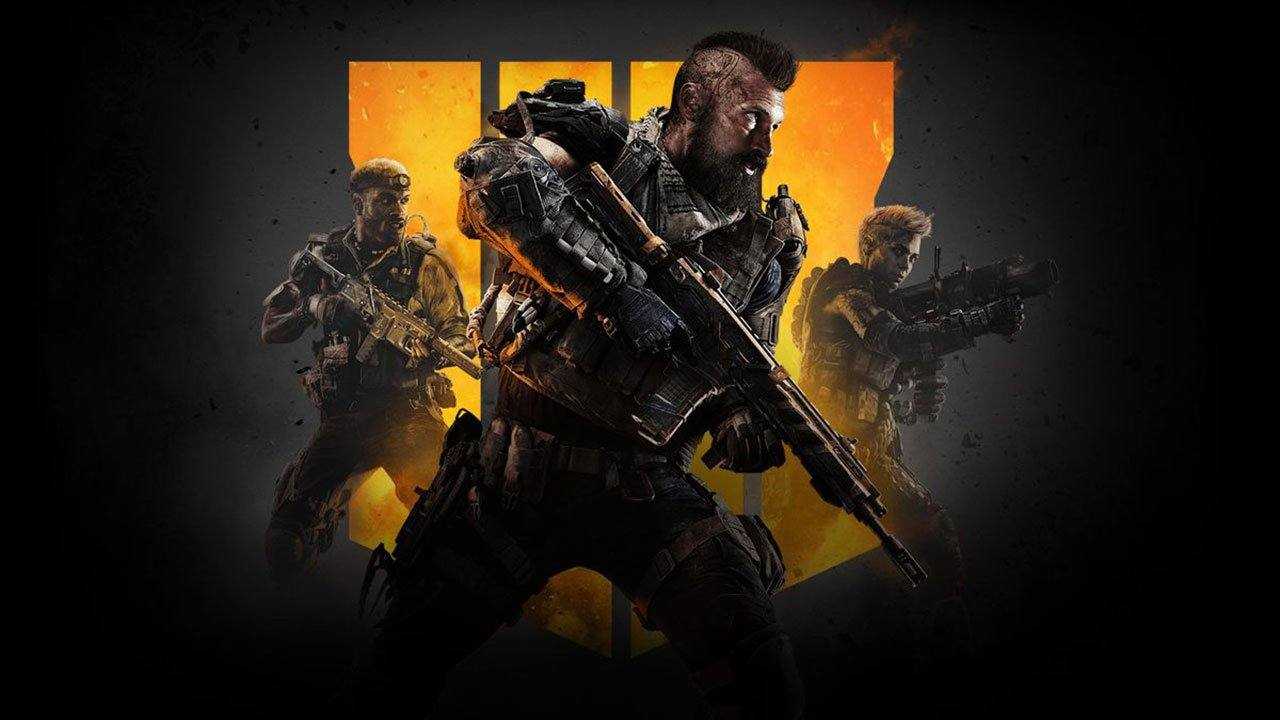 Despite these revelations, lower sales have been predicted, probably due to an increasing number of competitor games on the market.

Nonetheless, Call of Duty’s 2019 release could be the biggest yet. It’s been rumored that this could be Modern Warfare 4 or Call of Duty: Ghosts 2, with the former being more likely. 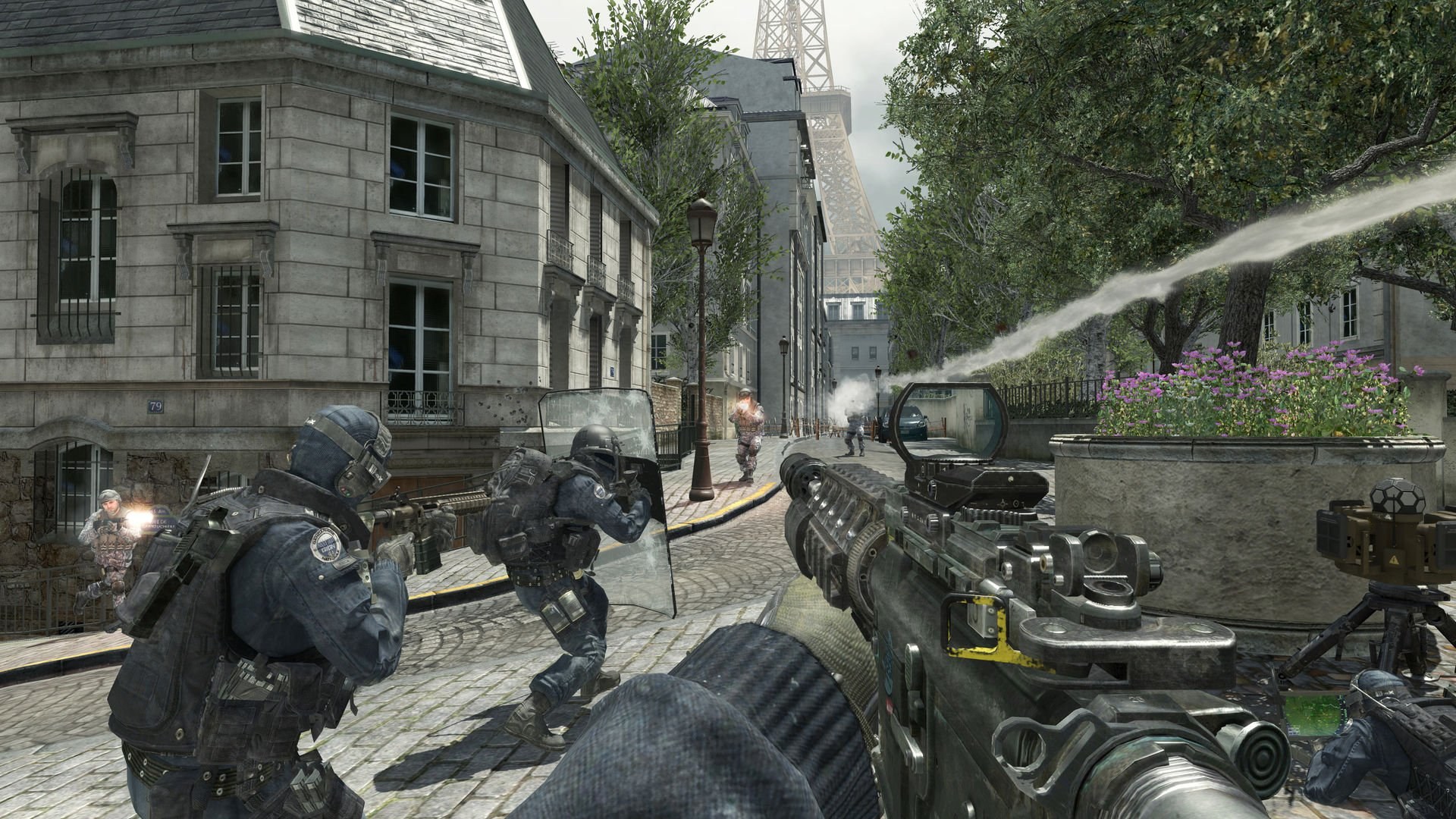 A return to the Modern Warfare universe would go down well with many CoD fans.
[ad name=”article4″]

In terms of commercial success, MW4 would seem a better option than a second Ghosts game.

For Activision’s next Call of Duty to be the biggest ever, it seems reasonable to assume that this will indeed include a battle royale mode.

With the biggest games belonging to this genre, Activision will almost certainly follow suit as they have done with Black Ops 4’s Blackout.

What do you think Activision will be releasing later this year? Could MW4 be on its way? Get in touch with us via twitter @DexertoINTEL.