The new Call of Duty franchised league will have a home-and-away format right from launch, Activision Blizzard announced on July 25.

It’s no longer news that Call of Duty esports will be transitioning to a franchised league format for the next competitive season.

The new league will be city-based, meaning that all of the organization that purchase a spot will field teams that represent a major city either in the United States or abroad.

On July 25, CoD Esports Commissioner Johanna Faries confirmed in a statement to Sports Business Daily that the home cities of these teams will host competitive events.

“We’re thrilled that the future of ‘Call of Duty’ esports will bring more competitive events to fans in cities around the globe,” Faries said. “With seven teams already signed on, we anticipate a robust slate of events held in all home markets.” 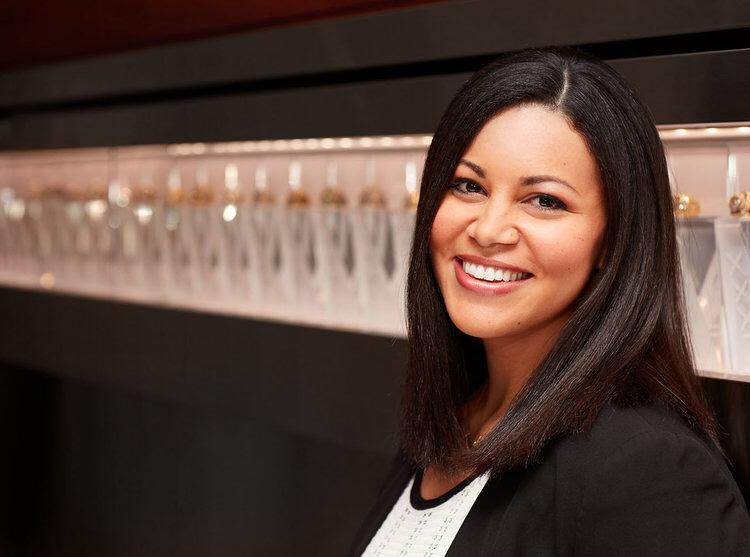 Former NFL executive and and Head of Product and CWL Johanna Faries will be the first Commissioner of the new CDL.
[ad name=”article3″]

What she is essentially saying is that matches will be held in each team’s home city, with there presumably being some sort of home/away system throughout the season to balance out the schedule.

This is slightly unexpected, since Activision Blizzard’s Overwatch League didn’t transition to a home/away format until its third year of existence, with most of the matches being played at the Blizzard Arena in California until then.

This was done to ensure that franchises had time to set up their facilities, bases of operation, and local fanbases in time for the teams to move in to the city, which the Call of Duty League will skip in order to have a city-based format in place right away.

This then leaves the Blizzard Arena and the MLG Arena in Columbus, OH in a state of limbo, since both the OWL and CDL will no longer require centralized facilities to host matches. 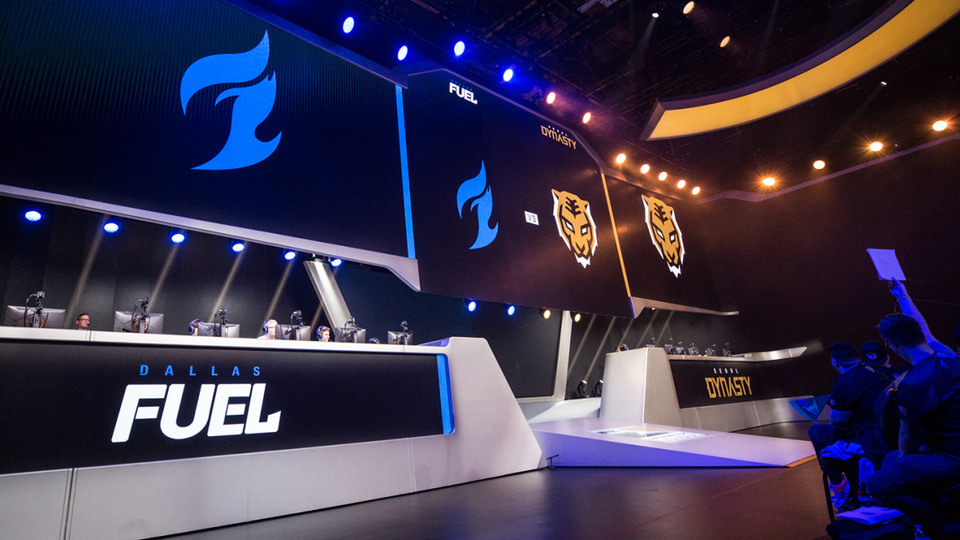 The Overwatch League’s city-based format is now in full swing, after two years of playing matches at a central location.
[ad name=”article4″]

As for the host cities themselves, Activision Blizzard have confirmed seven locations so far that teams will call home in the inaugural season of the CDL: Atlanta, Dallas, Los Angeles, Minnesota, New York, Paris, and Toronto.

According to ESPN’s reports, the price tag on each of these league spots has been set to $25 million, with there being plans in place for the CDL to have at least 12 cities for its first campaign.

As always, we will continue to bring you the latest on the CDL as more information is made available.