Loot boxes in the form of ‘cases’ were introduced to Call of Duty: Black Ops 4 as part of the previous Operation Grand Heist update. Players have voiced concerns with a number of issues ever since, but Activision seem to have been listening.

Black Ops 4 is already a game that monetizes its content. The full game still costs around $40, then there’s a $50 season pass. Each loot box costs 200 CoD points which is about $2.

Treyarch’s decision to release new supply drops caused a number of complaints, especially when fans found that their content was not up to the standards they expect.

However, Treyarch have acknowledged the fact that the progression in the Black Market was too slow. Taking feedback from players on board, the developers doubled the loot box earn rate as part of the February 22 update. 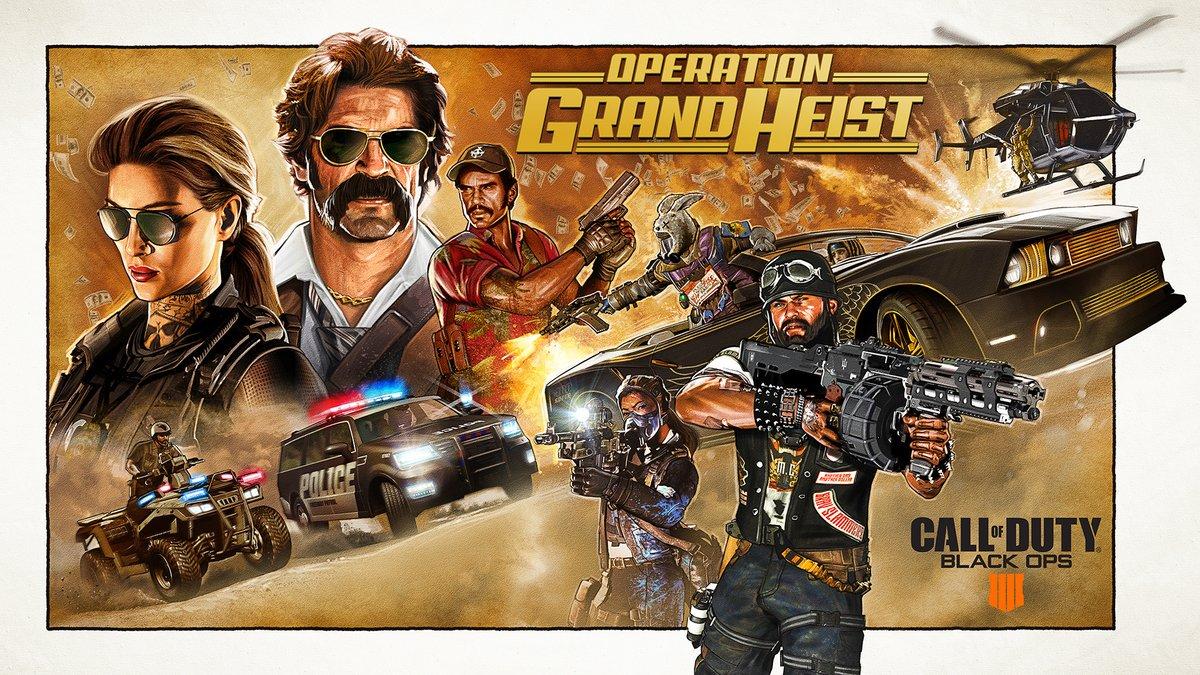 Operation Grand Heist seems to have been a success overall but is this new change enough to appease player?

You can earn cases as part of the Contraband progression system or just by playing the game regularly. Cases will now be included in the Contraband tier progression stream beyond tier 100. The patch notes regarding the changes to loot boxes are detailed below:

Are these changes to loot boxes in Black Ops 4 enough to appease players? Get in touch with us via twitter @DexertoINTEL to let us know your thoughts.