Patrick ‘ACHES’ Price, captain of the Los Angeles Guerrillas Call of Duty League franchise, is not happy with how the Minnesota RØKKR are hosting the CDL Launch Weekend event, which kicks off the 2020 regular season.

There is a lot of buzz surrounding competitive Call of Duty right now as the esport will be turning a massive page on January 24 and officially launching the newly-formed CDL.

The Launch Weekend, which is being hosted by the RØKKR in Minneapolis, Minnesota, will feature all 12 member teams for the first and only time this season, as the other regular-season tournaments will all only involve a limited number of teams each.

All 12 member teams will be competing at the CDL Launch Weekend.

However, not all of that buzz has been positive, as ACHES expressed frustration about how the RØKKR have been handling their hosting duties for the league’s first event – even going as far as to question their competitive integrity.

In a tweet published on January 23, the LA Guerrillas captain explained how technical issues were preventing players from being able to practice and scrim, with the RØKKR being the only team not affected, since they have their own practice facility away from the event venue.

“So, the Minnesota RØKKR are responsible for the setup and holding the tournament this weekend, yet no setups are working for any teams,” he tweeted. “Practice is on hold for hours. However, the RØKKR team are at their training facility grinding away! No competitive integrity nowadays.”

So. The Minnesota Rokkr is responsible for the setup and holding the tournament this weekend. Yet no setups are working for any teams. Practice is on hold for hours. However the Rokkr team are at their training facility grinding away! No competitive integrity nowadays.

In a follow-up tweet, ACHES further emphasized the gravity of the problem by pointing out that no one has been able to try out the massive Modern Warfare update that was released on January 22.

“Don’t even know what patch we’re playing on yet!” he wrote. “The one that came out yesterday.”

The patch, one of the biggest in recent weeks, featured a special section regarding competitive play, including changes to Domination, headshot multiplier, and the charge times of Dead Silence and Trophy System. 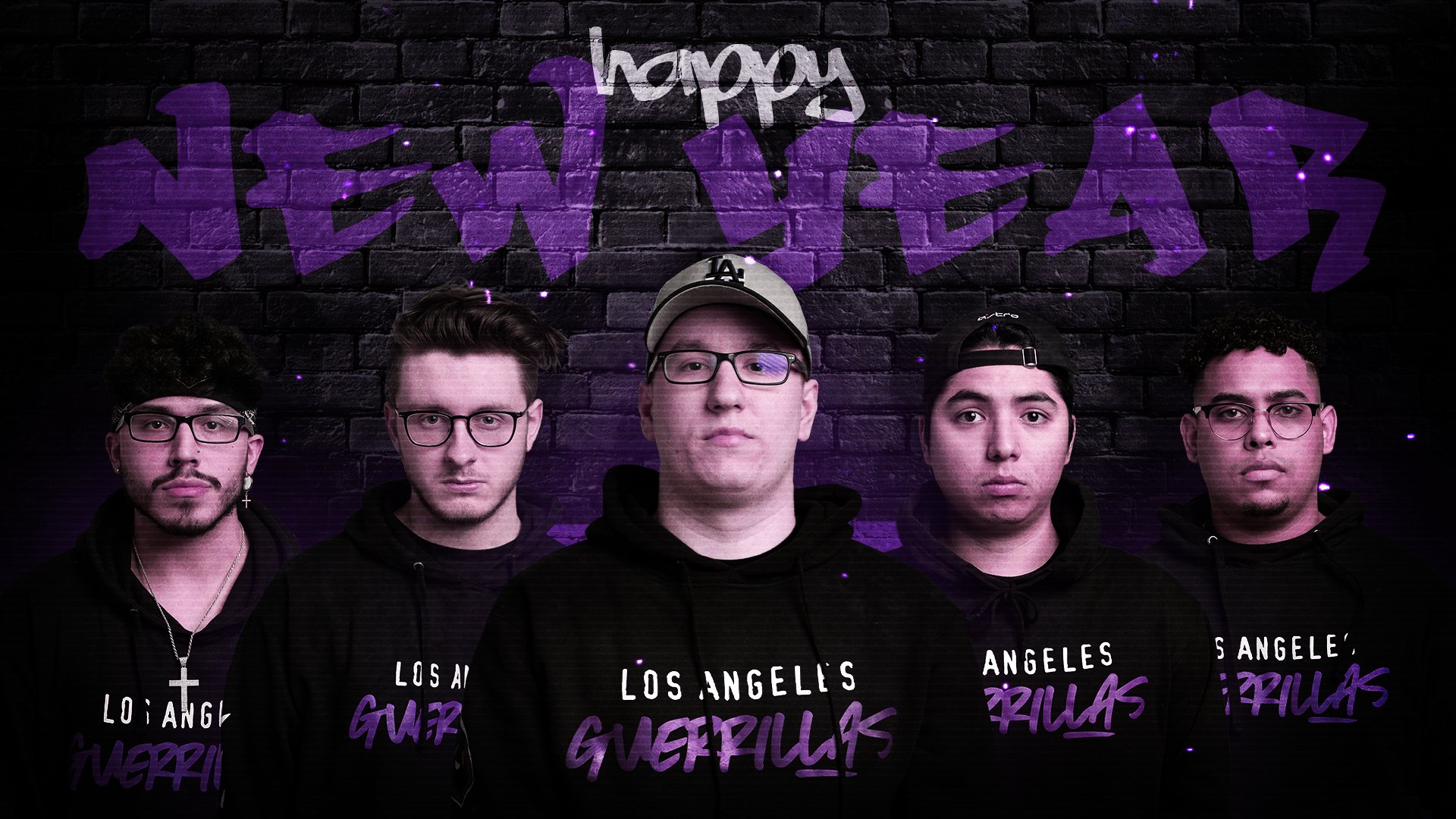 ACHES will look to lead his LA Guerrillas team to success at the CDL Launch Weekend.

Needless to say, if what ACHES tweeted is completely accurate, then the Minnesota players would indeed have an advantage by being able to play the game and practice, while the rest of their competition resorts to “shooting bots.”

The situation sounds even wors,e since this is still technically RØKKR’s homestand, which means they are the ones responsible for ensuring the event runs smoothly. This is some serious home-field advantage!

After this was brought to light on Twitter, several other pro players joined in on the complaining.

I’ve played 1 scrim in the now 2 days stations have been open ? https://t.co/goLgyFK7IZ

Fortunately for everyone involved, it appears that the issues making the gaming stations unplayable were resolved before too long, according to London Royal Ravens player Matthew ‘Skrapz’ Marshall.

Shot 2.5k bots and now the setups are working Wooooooo !!

Shortly following the publishing of this article, the Call of Duty League put out a statement via their official Twitter page confirming that there had been issues which have now been resolved, which means teams can start practicing again.

The Call of Duty League competition operations administration, who is responsible for this area, has confirmed teams have resumed practicing.

The Call of Duty League Launch Weekend will be taking place January 24-26 at the Minneapolis Armory in Minneapolis, Minnesota.

You can follow the event live with our CDL Launch Weekend hub, which includes streams, results, the full schedule, and more.