While Black Ops 4 has been seen as a huge success both commercially and critically, there are still some issues that the competitive players have with the popular title.

In just about every competitive game, there are things that the professional players notice and have issues with that the general player simply wouldn’t notice.

Black Ops 4 is no different, as 100 Thieves’ Austin ‘SlasheR’ Liddicoat has recently expressed his frustration with the Fog of War, identifying it as one of the major problems with the game. 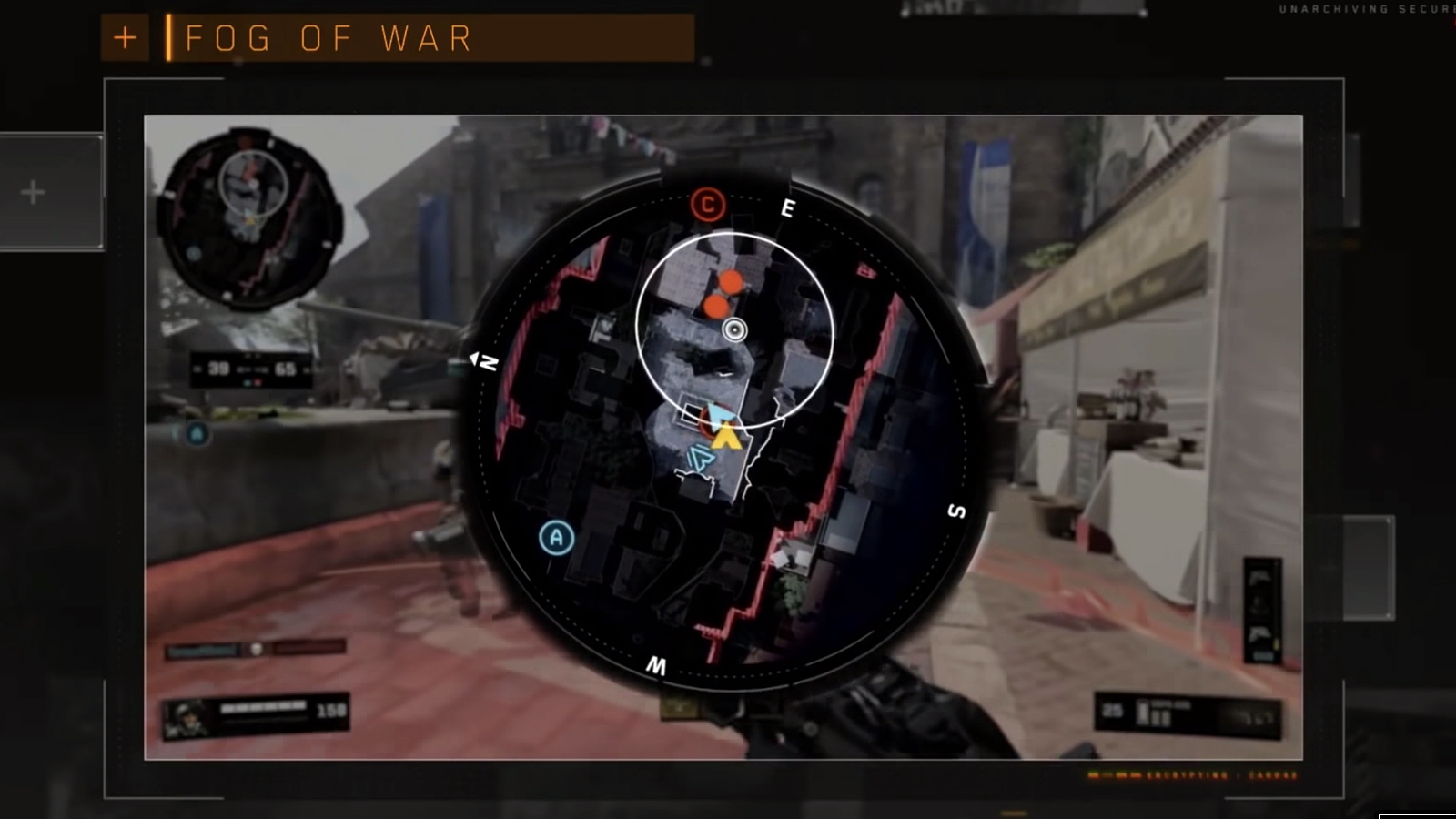 Fog of War is a mechanic in Black Ops 4 that reveals enemies on the mini-map when they come into a teammate’s field of view.

This has been a major change from the traditional mini-map indicators that only showed up when an enemy fired their weapon and even three months of adjusting to the feature, pro players still want to see big changes.

The issue was first brought up by SlasheR who Tweeted his opinion, saying that the mechanic “randomly blesses players with info.”

Something needs to be done about these glitches and fog of war.. randomly blesses players with info

He wasn’t alone with this opinion, however, as multiple players, including Michael ‘SpaceLy’ Schmale and Team Envy’s Bryan ‘Apathy’ Zhelyazkov chimed in expressing their own frustrations with the new feature.

Each recalled times where they saw players or were seen themselves in situations that wouldn’t have been possible in past titles, expressing much frustration over these occurrences.

Bro Deadass was in a 1v3 running back to spawn from pipes (underground) on frequency and saw a red dot through the wall to bottom lobby room :shocked:

I hate when I have a good corner and FOG OF WAR SEES ME SOMEHOW. IT IS INFURIATING

While it’s possible that the feature could receive some minor tweaks down the line, it looks to be here to stay given that players have been speaking out against the feature for weeks without any change.

Regardless, with the CWL Pro League and the launch of League Play just a few weeks away, players will no doubt be anxiously awaiting news on any updates to this feature.