After FaZe failed to qualify for the CWL Pro League at the start of the Black Ops 4 season, Priestahh was a sought after player, and 100 Thieves just happened to be in the market for a replacement for FeRo.

They also needed a coach, but due to the contracts that both players were under on FaZe, a loan agreement was seen as the best option, and both Priestahh and Crowder moved to 100T on a temporary basis for the remainder of the season. 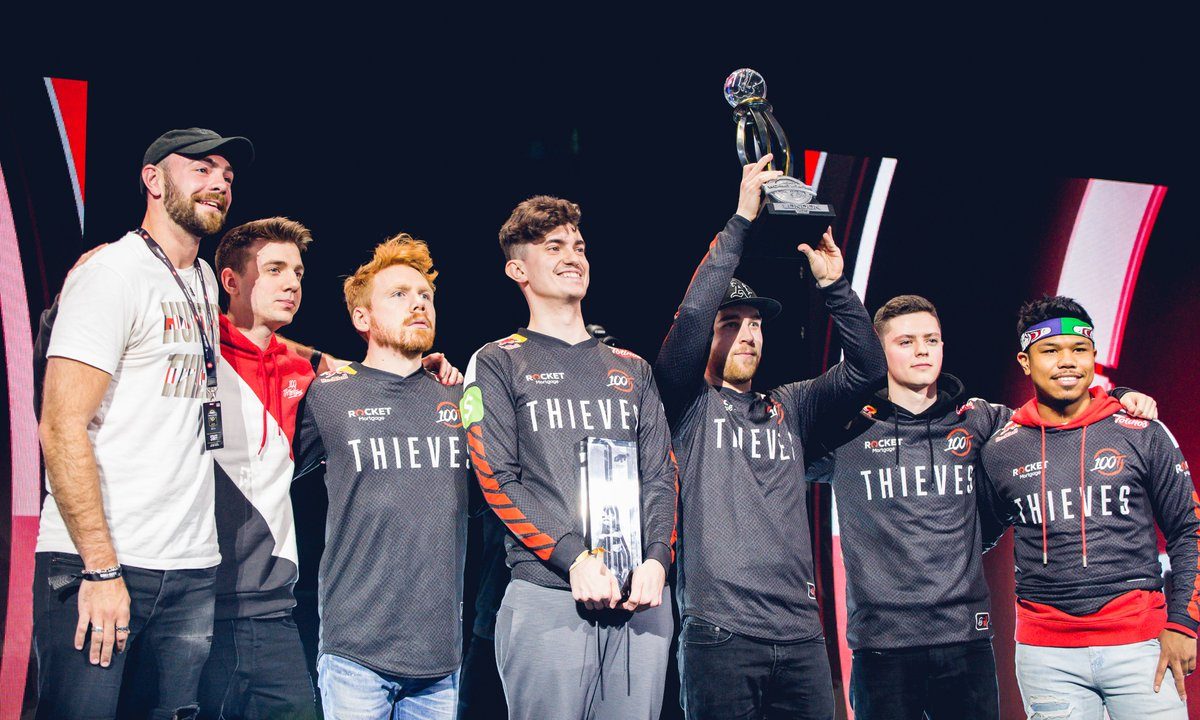 Priestahh and Crowder helped 100 Thieves to their first ever tournament wins.

Similarly, Dillon ‘Attach’ Price was loaned from FaZe to Evil Geniuses, and announced after the conclusion of Champs that it meant he was officially back with his old organization.

Neither Priestahh nor Crowder made any such announcement, with only a TwitLonger posted by Crowder to thank his now-former organization for the Black Ops 4 season.

On August 21, both players removed 100 Thieves branding from their social media profiles, replacing it with FaZe Clan. Crowder thanked CEO Nadeshot again on Twitter, saying: “our run this year will never be forgotten.”

Thank you for everything. You guys were amazing. Our run this year will never be forgotten :heart:️

What’s next for FaZe Call of Duty?

Currently, FaZe Clan is not one of the nine franchise owners announced so far for the 2020 franchise league, but player Matthew ‘Skrapz’ Marshall was told by the organization that there is an “80% chance” they get spot.

FaZe now has a massive roster of players, with the following all contracted at the time of writing: Zer0, Skrapz, ZooMaa, Cellium, Asim, Attach, Priestahh, Crowder, Phantomz, GRVTY, RJ (coach). Crowder has confirmed that he is not the team’s coach.

I am not the coach for FaZe

If FaZe Clan does not purchase a spot in the franchised league, then they will be able to negotiate buyouts for their players, capped at 100% of the player’s salary, if the contract runs into January 2020.

100 Thieves are in a similar situation, as it appears unlikely that they will be acquiring a franchise spot, and so their roster of SlasheR, Octane, Kenny and Enable will perhaps be looking for new homes.