The deadline for CWL substitutes is approaching and competitive Call of Duty is experiencing a mini Rostermania.

With any CoD Rostermania activity comes a significant amount of rumors and 100 Thieves’ Maurice ‘Fero’ Henriquez gave plenty for people to talk about.

The versatile S&D star removed all 100T branding and info from his Twitter account, leading some to speculate if he will be replaced by a substitute player.

He also let out a vague tweet with Drake lyrics that would be another coincidence if 100T does not bring in a sub. Drake, for what it’s worth. has an ownership interest in 100 Thieves.

Sources close to the situation indicate that Fero is indeed the leading candidate to be replaced by a sub, with FaZe Clan’s Priestah the preferred option.

backstabbed so many times I started walkin backwards

Of course, it is possible Fero just wanted to switch up his social media and listen to Drake, though the timing is interesting.

Because of CWL roster rules, it is not possible for teams to change their roster until after the first stage of competition in March, however they can add one substitute.

With the star-studded 100 Thieves roster under-performing relative to expectations, it would not be surprising to see their substitute take on a more regular role in place of a current member – especially when huge names from FaZe Clan, G2 and LP became available after the Pro League Qualifier. 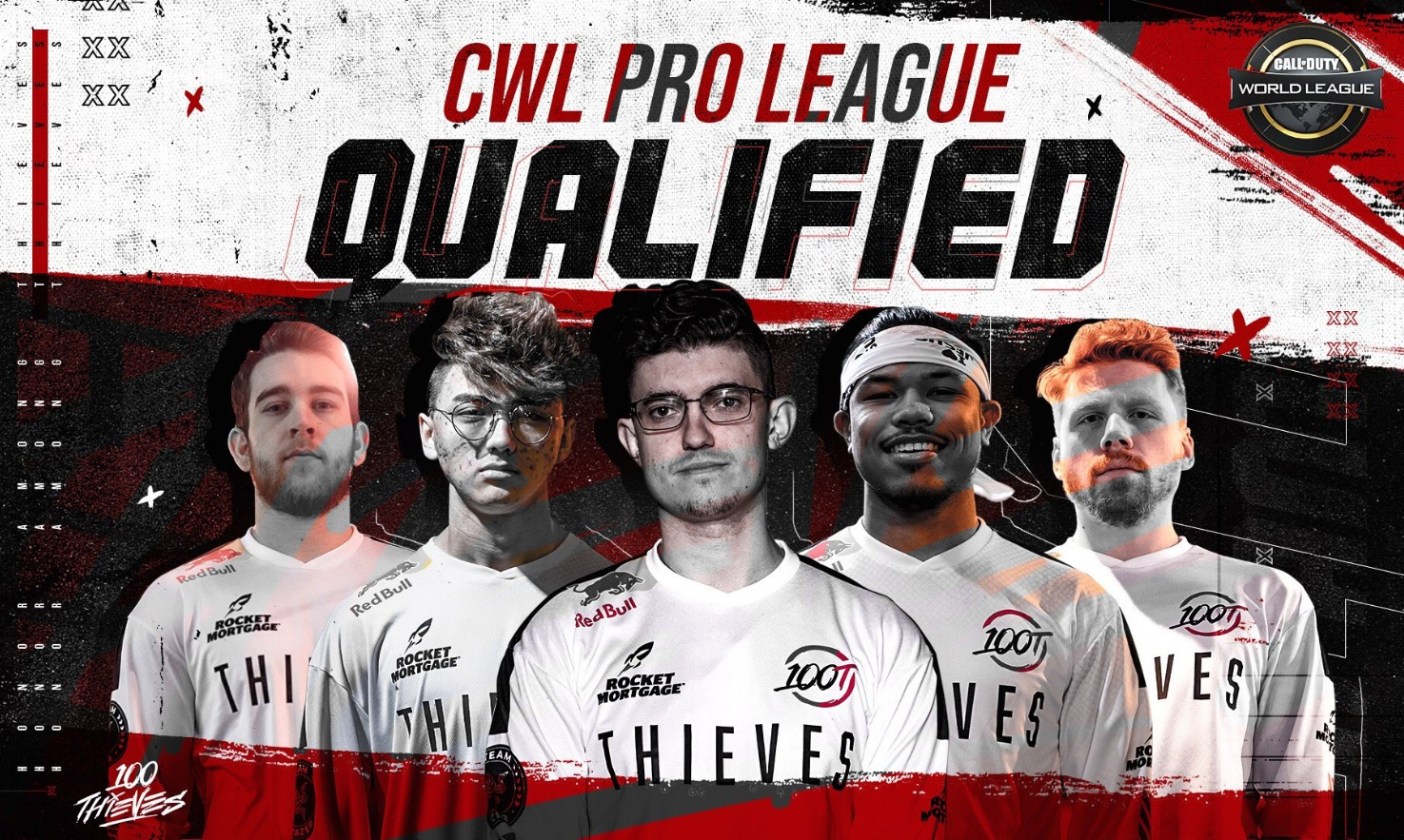 Fero broke onto the professional scene during the WW2 season where he won the Pro League Stage 2 and finished runner up at CoD Champs with Team Kaliber.

His play turned the head of 100T Owner Nadeshot, who brought on Fero and fellow TK star Kenny to bring 100 Thieves back to competitive Call of Duty.