Nintendo facing lawsuit in the EU of over eShop policies

A host of online game vendors including Nintendo’s eShop, Valve’s Steam, Sony, Electronic Arts’ Origin, and others were issued a complaint for questionable practices to their sales platform, and after the dust settled, Nintendo was handed a lawsuit for policies concerning its eShop.

The online retailers were first put into question by the Norwegian Consumer Council (NCC) for their policies regarding the right of withdrawal, with Nintendo drawing a lot of fire for its non-refundable purchases on pre-orders.

The NCC holds that Nintendo is breaking European law, particularly under the Consumer Rights Directive, by not allowing consumers to refund or cancel a purchase before the game has been released. 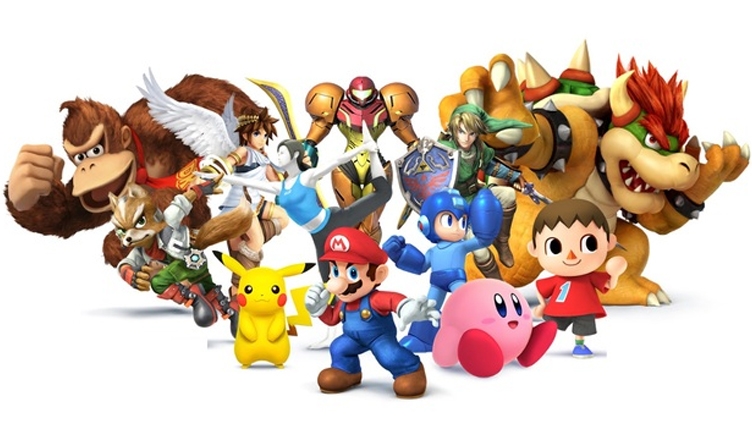 Nintendo has given the world a lot of iconic games, but the new suit wants to give purchasing power for those games back to the consumer.

The NCC have held this position against Nintendo since the tail end of 2017 and in conjunction with the German Protection Authority (VZBZ) have no started proceedings for a lawsuit against the worldwide publisher.

Article 16 (m) of the Consumer Rights Directive says that if the consumer has begun using the purchase along with their prior consent of their forfeiture to their right of withdrawal, then all would be fair and exempt.

However, those bringing the suit to Nintendo see a discrepancy in their eShop. 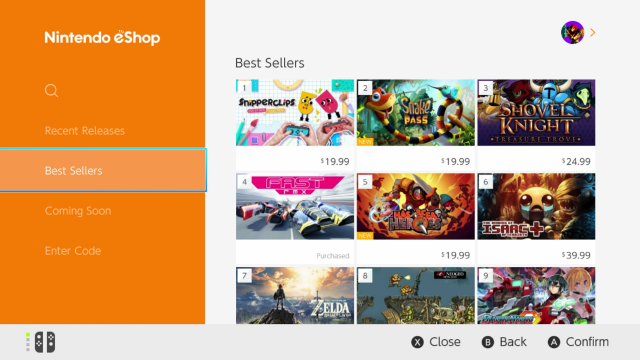 The eShop’s restriction of refunds has gotten Nintendo into some hot water.

“This exemption only applies to digital content where the performance has begun. The performance has not begun for games that have not yet been released,” said Finn Lützow-Holm Myrstad, Head of Digital Services and Energy.

The case has been brought to regional court in Berlin, with the formal legal initiation to begin in the next three to four weeks.

The lawsuit will be expected to be hotly contested, and results are not expected to happen for another year.

The final verdict, however, could be monumental in setting a precedent for the entire video game industry.