Microsoft has unveiled an all new “Xbox Adaptive Controller” which is specifically designed to make gaming more accessible for gamers with mobility issues.

While gaming is one of the most accessible pastimes imaginable, there are still some people that find it difficult to enjoy them, with physically impaired players often at the top of that list.

However, the people over at Microsoft have decided to do their bit to tackle that issue and have developed a new Xbox Adaptive Controller which is a device designed to work with various peripherals and make more Windows 10 and Xbox One games accessible for people with disabilities.

With gaming controllers often being difficult to use for players with physical impairments, this new customizable controller is flat with two large buttons on the top, two USB ports, and a number of other accessibility ports.

It can be mounted on tables and wheelchairs or even placed on the floor so that gamers can use the main buttons with their feet. The accessibility ports will also make a number of third party peripherals like one-handed joysticks usable. 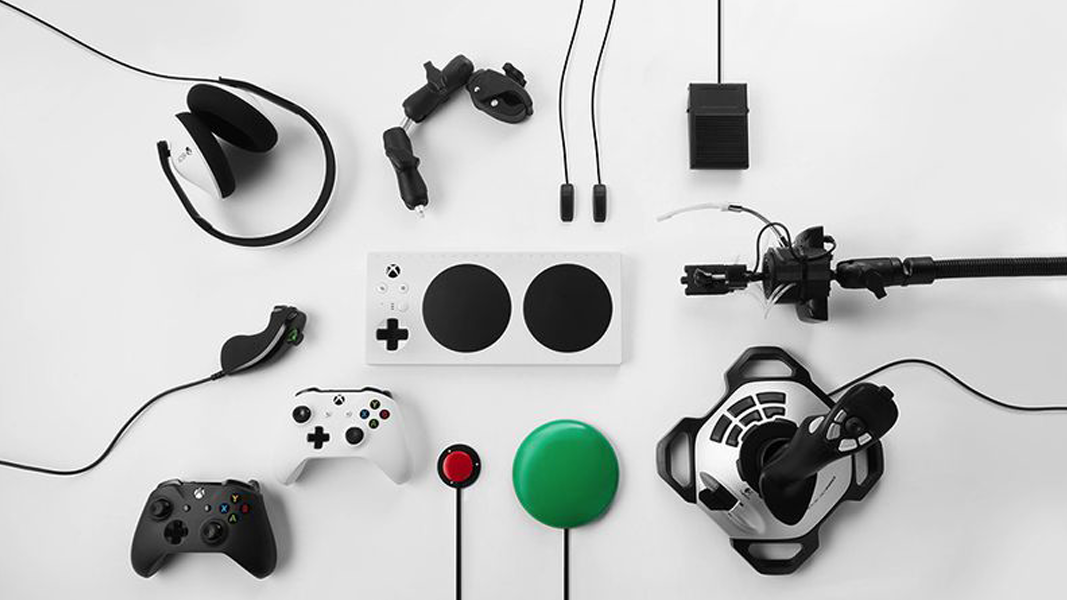 Nic Bungay, Director of the Care, Campaigns and Information team at Muscular Dystrophy UK, discussed how important video games can be for disabled people and commented on the charity’s work with Microsoft during the controller’s development.

“Microsoft’s new Xbox Adaptive Controller will make a real difference to disabled people, particularly those with a muscle-wasting condition whose movements will become increasingly limited over time”.

“We know from our own research that video games are important to many disabled people. It allows them to socialise and compete with others on an equal basis, which has a positive effect on their wellbeing. Despite this, more than one-in-three young, disabled gamers told us they feel excluded due to a lack of accessibility.”

“By working in partnership with Microsoft, we hope that today marks the first step towards a more inclusive video gaming culture.”

The Xbox Adaptive Controller will go on sale later in 2018 for $99.99 and is sure to be a big hit and well received by the gaming community at large.

The announcement video with more information on the device can be found below.