Moonbug Entertainment, the company behind the popular children’s YouTube channels Cocomelon and Little Baby Bum, which sold for millions of dollars in 2018, has posted huge financial results.

The company’s accounts were filed to Companies House, the UK’s register of firms, days before Christmas, and show an enormous rise in the value of its intellectual property, trademarks and content production arms.

Moonbug Entertainment, which employed an average of 80 people in 2019, the year for which the accounts are made — up from 19 in 2018 — runs a number of companies in the UK, USA, Australia, South Africa and the Netherlands. Overall the group of companies saw an increase in the value of its assets, but the single Moonbug company itself saw the largest increase.

Little Baby Bum puts together nursery rhymes and songs for young children, and has become an incredibly valuable asset to Moonbug.

At the start of 2019, the company owned intellectual property worth £346,258, and its content production arm was valued at just under £50,000. The company had no trademarks of monetary value.

Within 12 months, the value of its intellectual property had ballooned to more than £9 million, while its content production arm increased to become a £1.1 million business itself. An increase in trademarking content meant it also increased to £172,032.

Overall, the company’s so-called “intangible assets” increased in value 25-fold within a year.

Cocomelon, which boasts over 100m subs, is hugely popular with kids who enjoy its mix of songs, nursery rhymes and children’s stories. Similarly, Little Baby Bum has taken off with content in a similar vein, reaching almost 35m subs at the time of writing and only going up.

Moonbug representatives declined repeated requests to comment for this story, but Derek Baird, author of “The Gen Z Frequency,” a book about targeting younger audiences through marketing, who was director of consumer product development at Disney Interactive, believes the financial figures are a sign of Moonbug’s massive success. “For a new kids’ media company, your Achilles Heel will always be content,” he says.

“First, you have to create quality content that resonates with kids. Secondly, if you’re successful on the first point, you have to produce enough content to continually feed the content beast. This strategy hinges on a company being willing to make sizeable short-term investments in content development and production for future release, profits, and IP monetisation.” 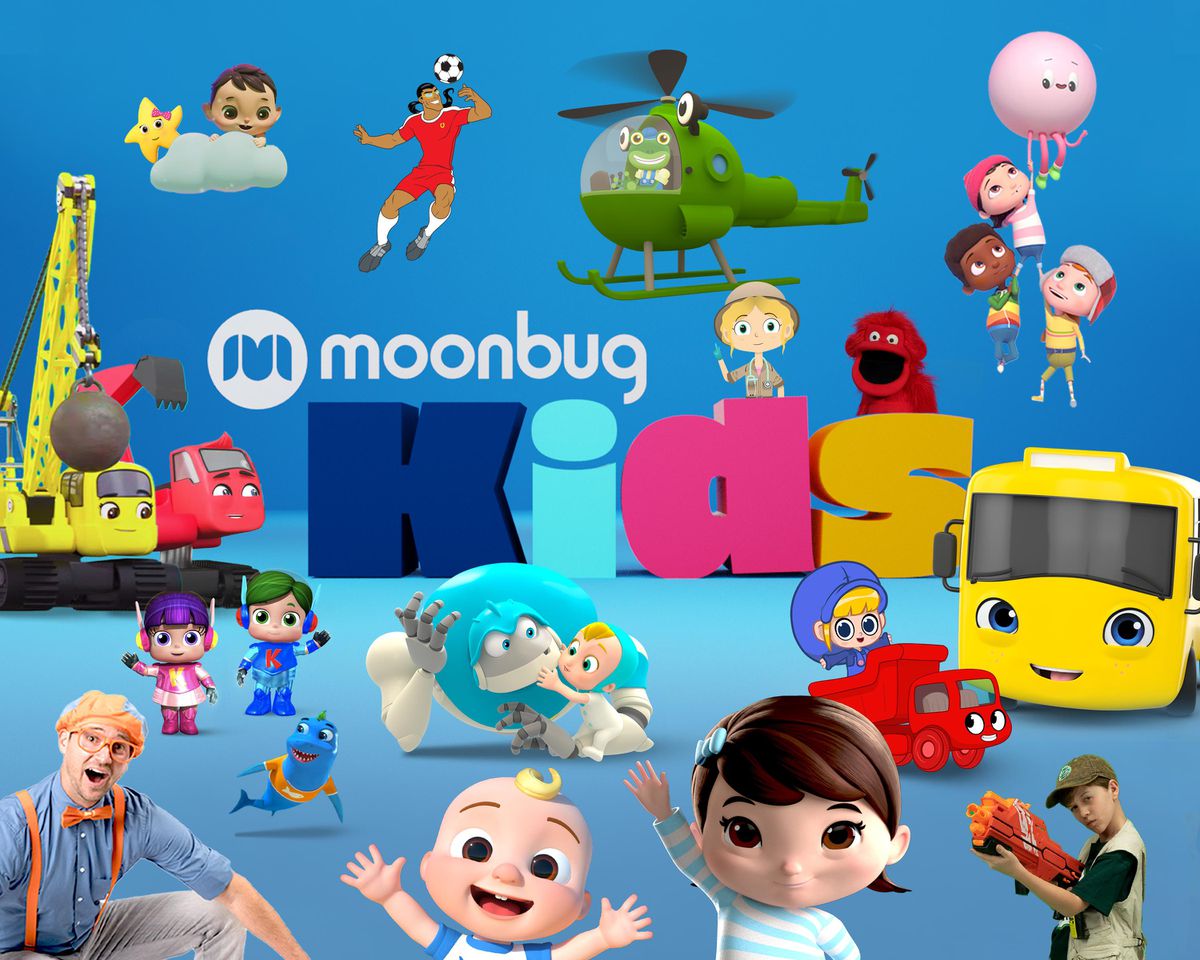 Ian Shepherd, founder and CEO at The Social Store, which manages large child-focused YouTubers in the UK such as Tiana Wilson, agrees that Moonbug’s growth is extraordinary. “With a number of the leadership team coming from Disney, they were one of the first to see the opportunity to create new Disney-like properties out of existing YouTube first content,” he says.

“They are now leveraging these hugely popular global shows to create what will quickly become highly profitable consumer products brands.”

Moonbug has already licensed out the Little Baby Bum brand to produce toys for Little Tikes, and in August 2020 appointed a company to work on licensing deals for clothing, bedding and traditional and digital publishing — mimicking the rise of Ryan’s World, the YouTube channel of Ryan Kaji, which has become a one-stop merch shop.

Cocomelon is the third most subscribed channel on YouTube, a huge acquisition for Moonbug.

Moonbug’s July 2020 purchase of Cocomelon, YouTube’s third-largest channel by subscribers, is also a factor in the company’s extraordinary financial results. A range of toys, which varied in cost between $5 and $20, were selling so quickly the company producing them struggled to replenish stock, according to Tubefilter.

“Much of Moonbug Studio’s stratospheric growth in the kids streaming space can be traced to their July 2020 acquisition of Cocomelon, which has surpassed 100 million subscribers on YouTube and has garnered nearly 100 billion views on the platform,” says Baird.

And that means that come December 2021, when Moonbug’s 2020 financial results are reported, there’ll likely be an even bigger bump in the value of its intellectual property and trademarks.

“In the next year you should expect to see the shops full of Cocomelon and Blippi toys and apparel in place of other kids IP that hasn’t made the transition to digital, or has struggled with new content due to covid,” says Shepherd.