It should be considered one of the laws of physics that Michael ‘Shroud’ Grzesiek dominates nearly every game he gets his hands on.

The latest example of this came when the popular Twitch streamer was playing Battlefield V, the latest installment of EA’s popular Battlefield series.

Using great tactical awareness, positioning, and movement, Shroud went on an insane kill stream and wiped out the entire opposite team, and then some.

Shroud was playing on PC, and he put his impressive mouse and keyboard skill on full display in his kill streak, shredding through enemy players with a sniper rifle and pistol.

Perhaps the most amazing thing about the whole sequence is the fact that almost all of his kills with the sniper came at short to medium range, yet again proving that Shroud’s hand-eye coordination is a force to be reckoned with.

Shroud doesn’t play Battlefield V often; now he’s usually found dominating Call of Duty’s new Blackout battle royale mode. However, it’s been now proven yet again that he doesn’t necessarily need to play games much to be one of the best at them.

He’s likely preparing himself for Battlefield’s new BR mode that’s set to release in the coming months, which he’ll probably be a master of as well.

Since retiring from professionally competing in CounterStrike: Global Offensive, Shroud has made a name for himself as one of the faces of the BR genre, finding success in PUBG, Fortnite, and now Blackout. 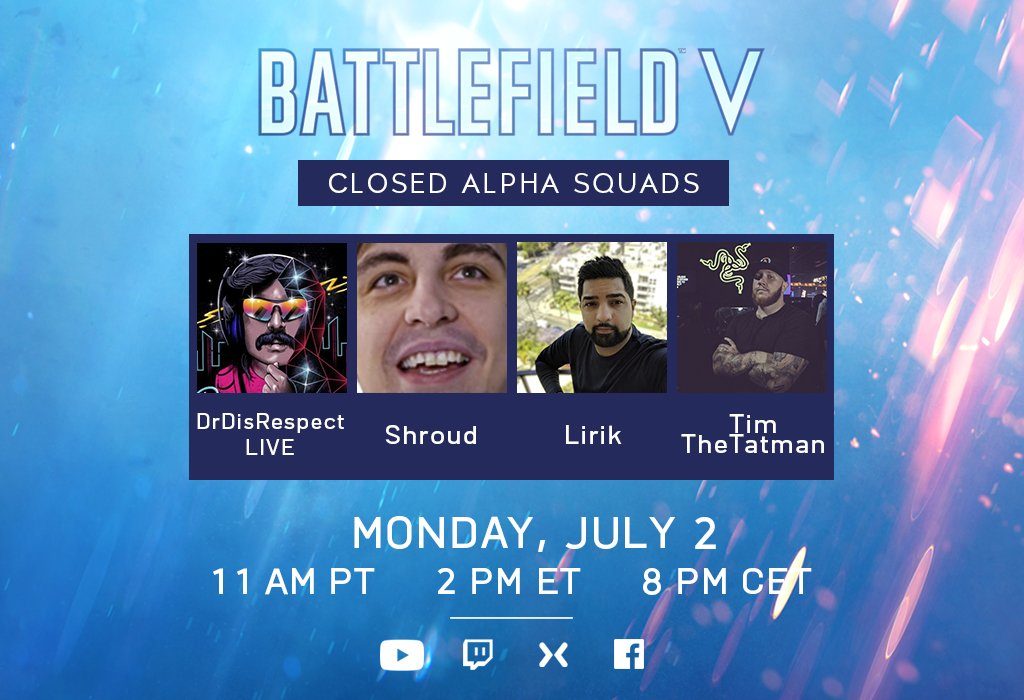 Shroud was one of the first few to try out Battlefield V during a promotional event involving big-name content creators.

Once Battlefield’s BR mode does release, fans should expect Shroud to play a fair bit amount of it, even if it’s just for the sake of trying it out.

If he manages to play as well in that as he does in the Multiplayer mode, then there should be some more juicy Shroud clips coming soon.