Battlefield’s latest Grand Operation, Battle of Hannut is rolling out very soon, and will see the return of the fan favorite game mode, Rush.

EA DICE detailed their latest Grand Operation in a blog post, this included features about the limited-time event. The new Grand Operation will arrive on February 21 where players will be able to compete in different game modes on different maps, which includes Rush.

EA DICE’s blog post included: “You’ll start the fight on a revamped Panzerstorm map, battle through the countryside of Arras, and be among the first to experience the return of Rush to Battlefield V – a 64-player version of the classic Battlefield mode.” 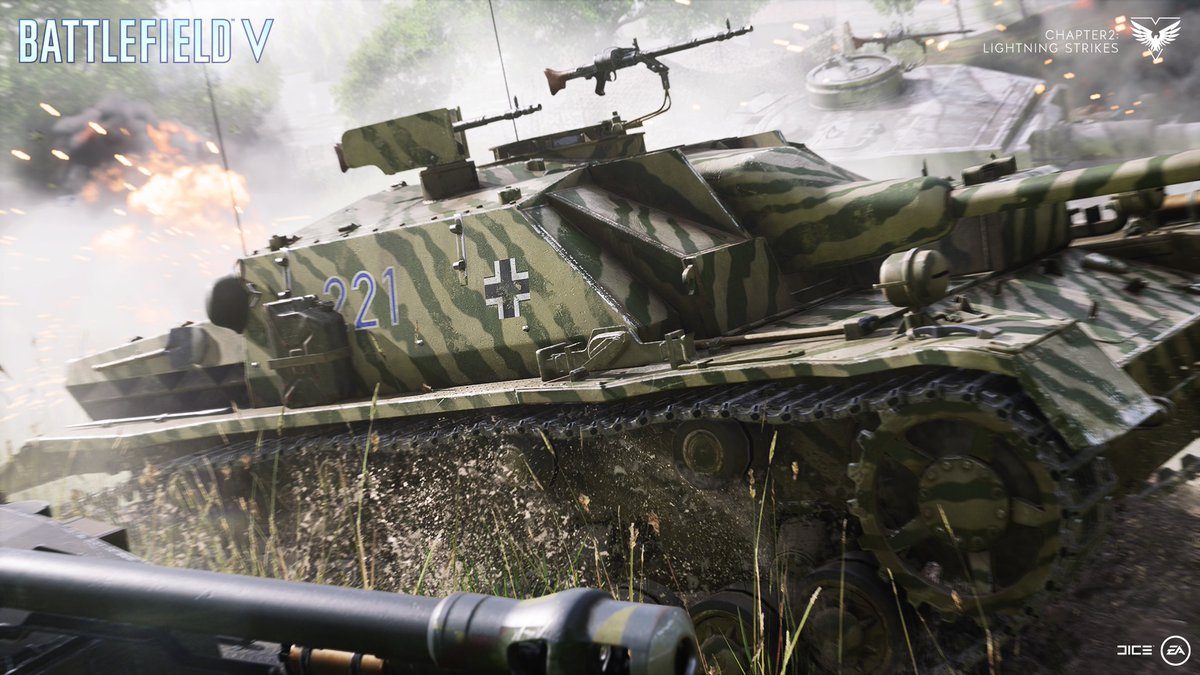 The fan favorite Rush mode is returning to Battlefield V.

The classic Battlefield five game mode consists of 32 players, whereas Rush, part of the new Grand Operation will feature 64 players on the Arras map. Players will have to plant bombs on enemy objectives or prevent the enemy from planting.

As the Panzerstorm map is built for more vehicular combat, the Breakthrough mode will largely involve vehicles (tanks). You can see the details of this limited-time Grand Operation, with the modes that will be played on each map below…

Starting on March 7, you’ll be able to play a smaller version of the Rush mode which will include 32 players. The maps included as part of this will be Twisted Steel, Narvik, and Devastation.

What do you think of Battlefield V’s new Grand Operation? Will you be playing the new Rush mode? Get in touch with us on Twitter @Dexerto and let us know your thoughts.