New information on Battlefield V’s Firestorm has leaked March 7, giving players an extensive look at the weapons, vehicles and mechanics for the highly anticipated mode.

EA Dice stirred up a ton of hype when they announced a battle royale mode would be coming to the long-running Battlefield franchise.

A new leaked tutorial for Firestorm revealed the game will be playable in Solo, Duos and Squads. The video also breaks down major gameplay elements and mechanics like objectives and safes, numerous vehicles, different types of weapon classes, and much more. 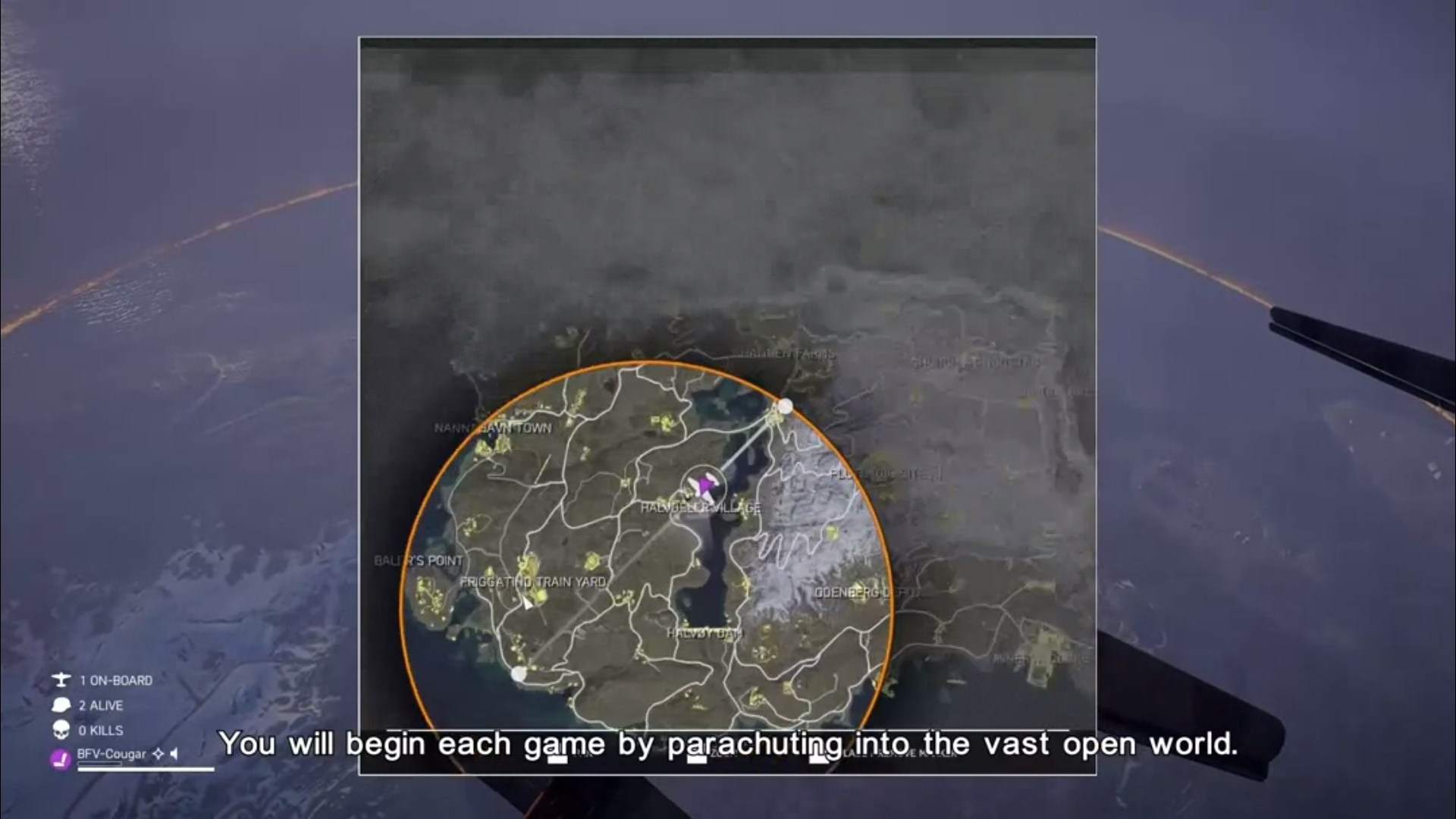 Although its still in development, the leaked video gave a good look at the scope of Firestorm’s map.

How will weapons work and equipment work?

Battlefield will ditch their tried and true class system to make the game a more level playing field, since battle royales typically start the player without any kind of loot.

There will be three weapon types in Firestorm including Common, Epic and Rare. Though the tutorial didn’t go more in-depth it seems like Epic and Rare guns will come with different attachments instead of finding them separately to build up a rifle.

Like in other battle royales there will be different kinds of ammo to pick up that looks to include small bullets, heavy shells, SMG rounds, full automatic bullets, sniper shots and an unknown sixth kind. Though players will have to find Backpacks to expand the amount of loot they can carry.

What kind of vehicles are in Firestorm?

Battlefield will be include a multitude of vehicles in Firestorm for players to get the upper hand with. The leaked video included helicopters, tanks, and what seemed to be a jeep-like car able to traverse large spans of water.

The video also gave some info on anti-vehicle items that will even out the playing field by preventing someone to hop into a tank and running it down till the final circle. 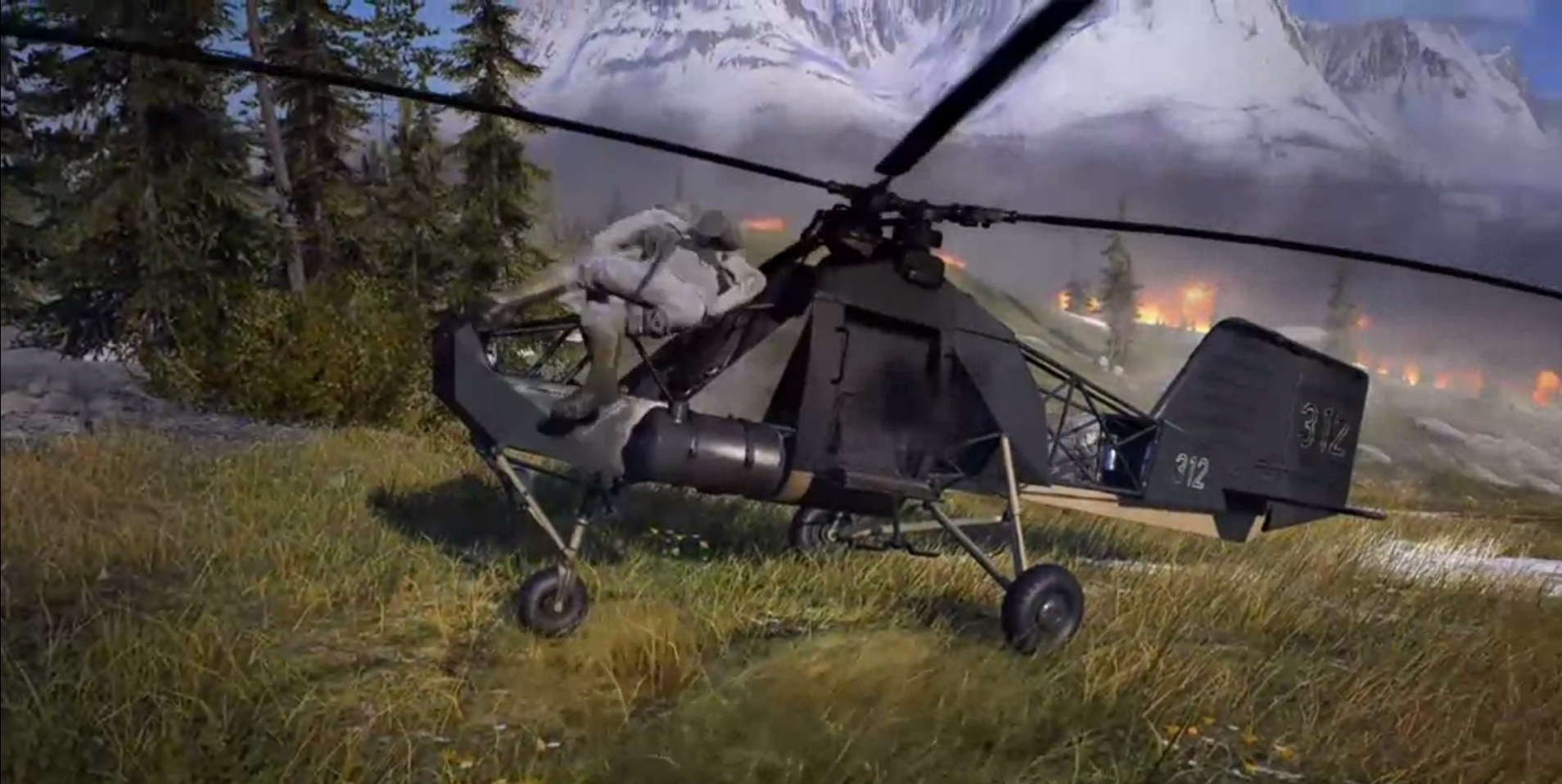 Seems like players will be able to use vehicles and “reinforcements” by completing Objectives.

What are objectives and safes?

It seems like players will be able to unlock “Epic reinforcements” by completing objectives throughout a match, and opening safes will give players a chance to find Rare loot.

It’s unclear how players will interact with different objectives or safes. Though the video shows players using insane armaments after its mentioned, which will surely make them a fiercely contested aspect of the game.

It looks like Firestorm might differ from other battle royale’s “circle.” The video makes it pretty clear that the Firestorm will destroy everything outside of it.

The tutorial showed the wall of fire breaking up buildings as it passed over them as the announcer said: “There are no second chances in Firestorm.” Typically in battle royales, being outside of the zone will increasingly harm players. It’ll be interesting to see if this mode will even give players the chance to explore outside of the Firestorm to get last second loot or vehicles.

So far fans are loving what the early images for Firestorm are showing, and players will be eagerly anticipating official word from the developer.