Battlefield V developers DICE have explained their reasoning behind the controversial changes to the game’s multiplayer time to kill, but their apology did not receive the desired response.

In the December 12 patch for the game, the multiplayer time to kill was altered significantly, causing outrage from some sections of the game’s fans. A ‘core’ Conquest mode – one of Battlefield’s signature game types – was added to give hardcore fans a chance to play with the previous TTK settings.

However, being solely confined to Conquest mode did not go over well with fans. The DICE team took to Reddit to explain their decision, which they explained was all about giving new players a fairer chance in-game and how they would implementing a new ‘core’ playlist for every game mode. 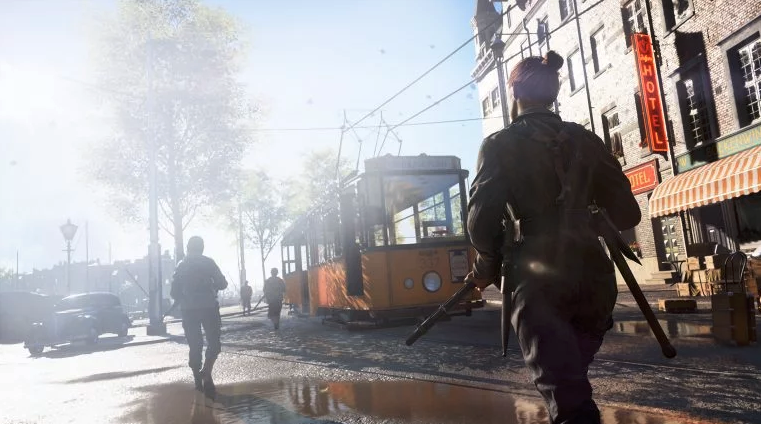 Community manager Dan Mitre posted: “On behalf of the Battlefield team, I’d like to apologize for the silence over the past couple of days on the TTK topic. We’ve seen it’s been a big talking point and causing a divide in the community, which was never our intention. We have been listening closely to what you’ve all been saying.”

He added: “Changes to the game carrying this kind of weight needs clearer, earlier communication before getting rolled out. We will improve how we roll out updates in the future and respond more quickly when you have questions or concerns.”

However, that explanation did not go over too well with the Battlefield V Reddit community. “New players are struggling? No shit… name me one multiplayer game where new players can jump in and instantly do as good as the experienced players?,” responded Reddit user Jackzu.

It looks as if there may be a ways to go before DICE have fully reconciled with their community. While further changes will be welcomed, being open and transparent ahead of time is what the hardcore fans of the game are after.