E3 apparently wasn’t doing it for EA this year, so the publisher decided to throw it’s own party and reveal a ton of upcoming content for some of its major games, like Battlefield V and Apex Legends.

Apex may have had the marquee spot at EA Play, but there was plenty of new Battlefield V content announced and teasers for Chapter 5, as well. 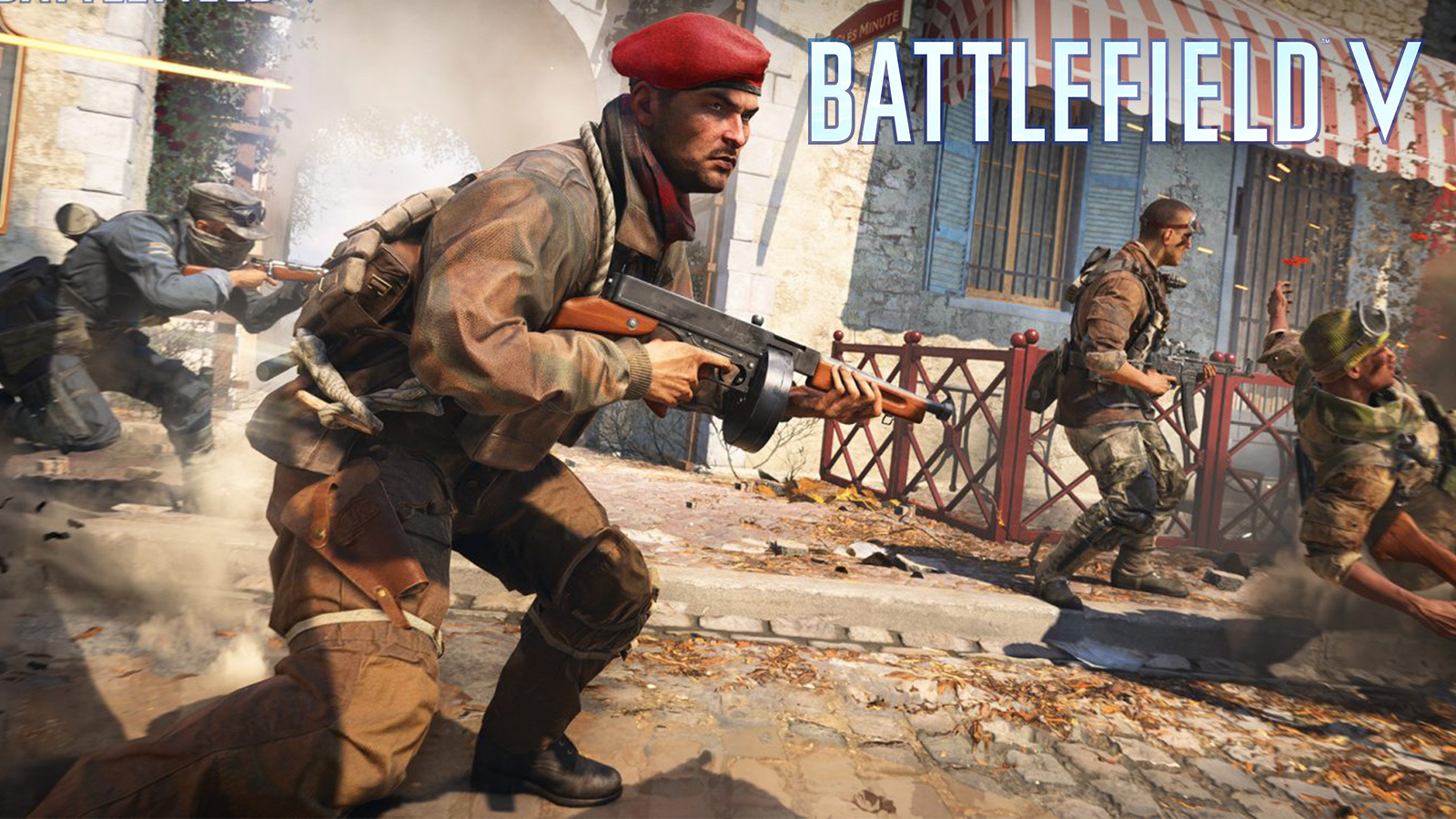 What are the new maps?

Al Sudan, set in the North African theater of World War 2, is based on the desert environment that will be used in the single player War Story ‘Under No Flag’. 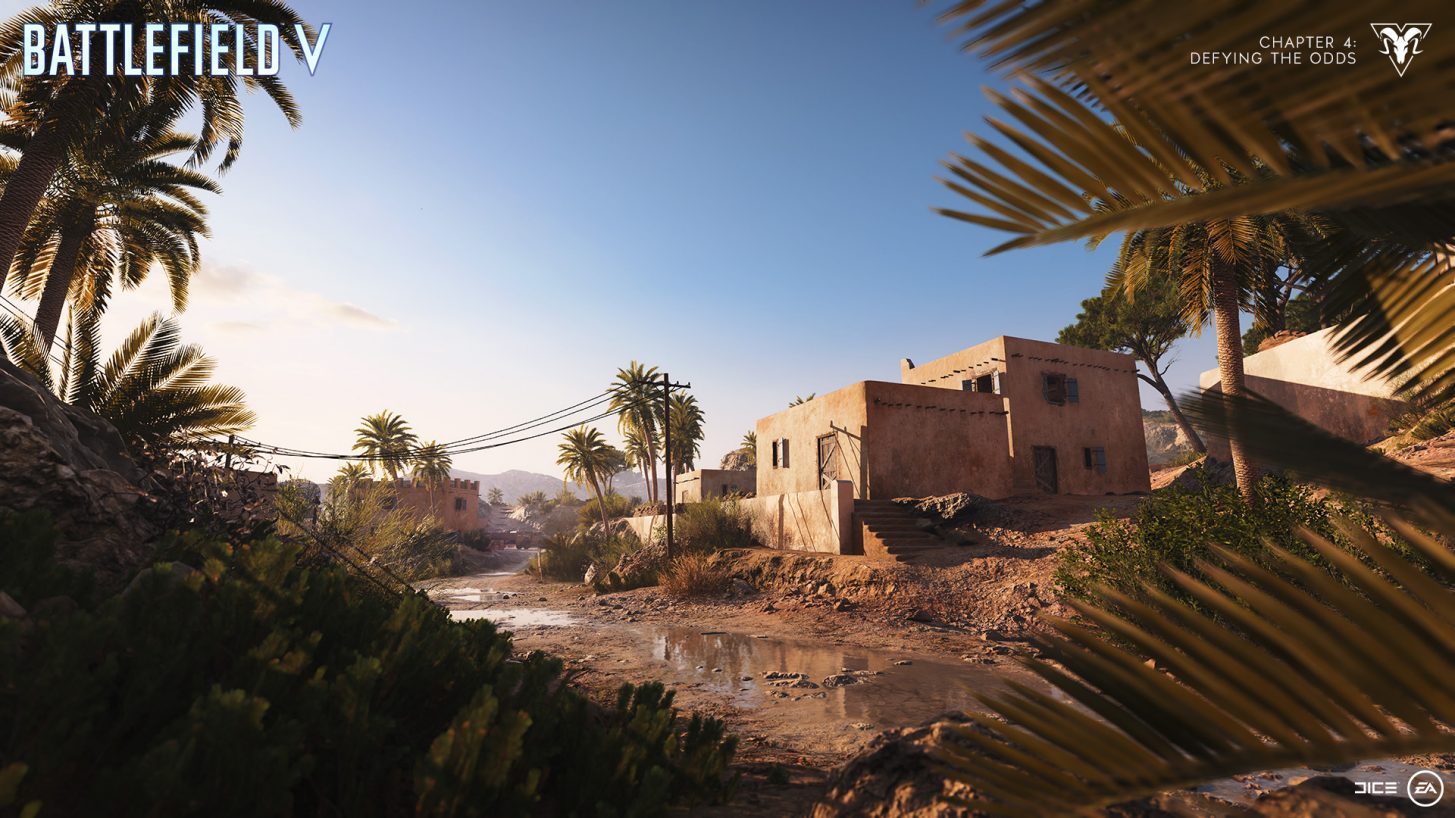 Marita, the other new map revealed, is a claustrophobic, infantry focused map in comparison to Al Sudan’s wide open vistas.

Following in the footsteps of the Mercury map, Marita continues the Battle for Greece. Allied forces will start within the fortified town and Axis players will be attacking in.

“Marita is an infantry-focused map, where all four soldier classes will be able to shine,” EA said about the new map. “Tanks and aircraft will stand aside for intense infantry gunfights and sneaky flanks in the cobbled streets.”

What else did was announced for Battlefield V?

Another new map, called ‘Operation Underground,’ was also teased, and is set to be released in October. EA said this one would also be a tight, infantry-focused map, that fans of Operation Métro from Battlefield 3 will appreciate. 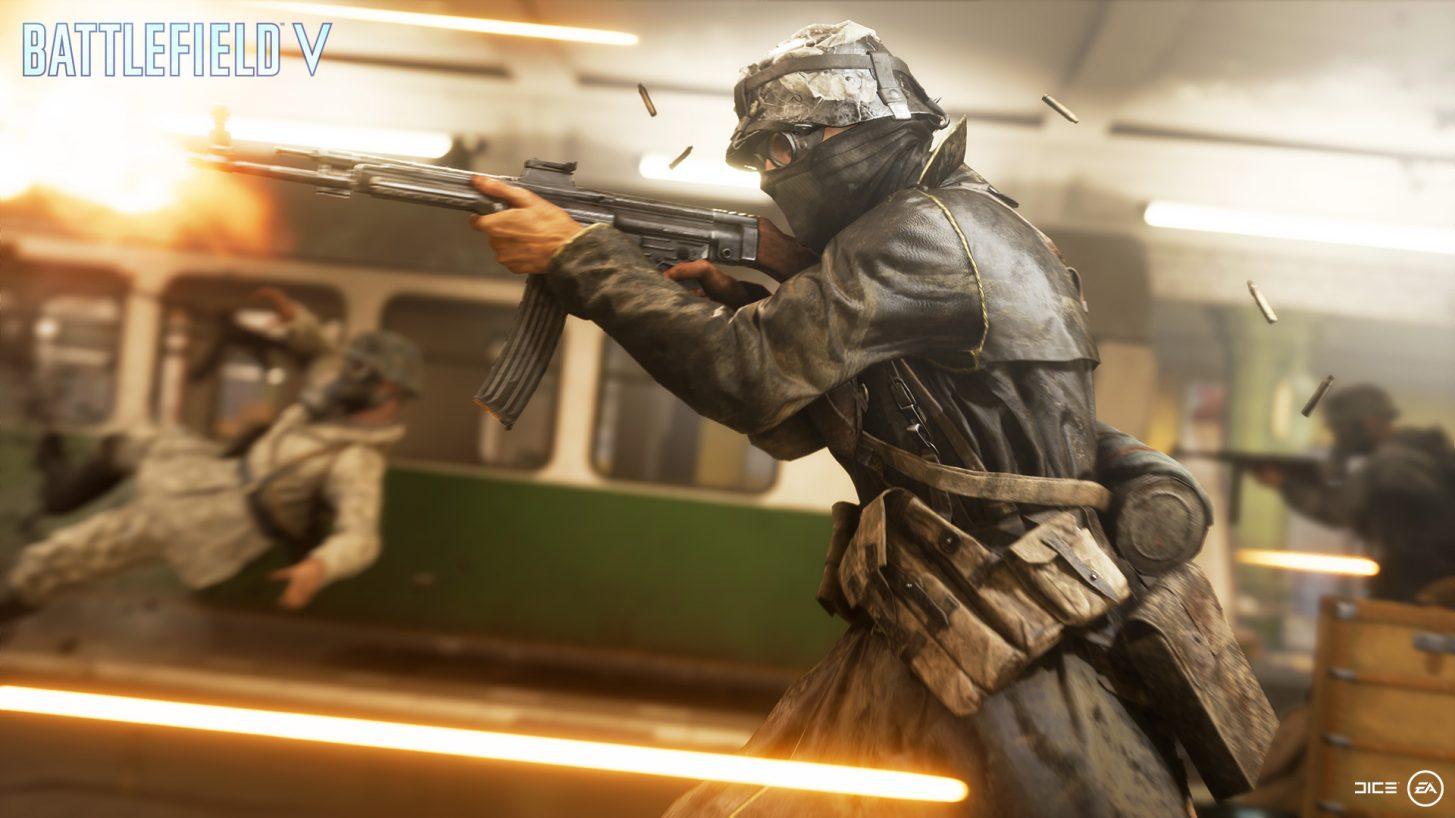 Two more close-quarter, infantry centric maps are coming with Chapter 4: Defying the Odds – ‘Loften Islands’ and ‘Provence’. Dice also put out an official roadmap for when players can expect updates to happen.

Battlefield V’s Firestorm battle royale mode will also be getting regular updates starting in June to add new weapons, custom skins, squad respawn, improvements to the loot system, and matchmaking, and a new landmark ominously referred to as “The Dome”.

Finally, for Chapter 5, Battlefield players will be headed to the Pacific Theatre to once again battle it out on Iwo Jima come Fall of 2019.