Why Apex Legends is "wildly overrated" and fading fast, according to analysts - Dexerto
Apex Legends

Why Apex Legends is “wildly overrated” and fading fast, according to analysts

After analyzing key data on Twitch and Google, financial experts are calling Apex Legends “wildly overrated” and predicting that it’s already on its way down from mainstream online gaming.

Almost instantly after its surprise release on February 4, Apex Legends experienced an explosion of success that saw it smash records in viewership and player-count in unprecedented fashion.

However, things have certainly mellowed down since then, and the analysts at Seeking Alpha believe that this trend will only continue to progress downward.

In the modern world, one of the biggest indicators of the extent of a game’s success is how well its doing on the online streaming platform Twitch, based on viewership numbers.

The graphic below shows how drastically the average viewership of Apex Legends has gone down since after peaking at nearly 400,000 viewers shortly after its release.

This chart becomes even more daunting when you consider the fact that publishers EA paid large sums of money to popular streamers such as Tyler ‘Ninja’ Blevins to live-stream and promote the game.

As for Google, a similar trend can be seen in the interest shown in Apex Legends from early February until mid-April, with the game now being searched for fractions of the amount it was being searched before. 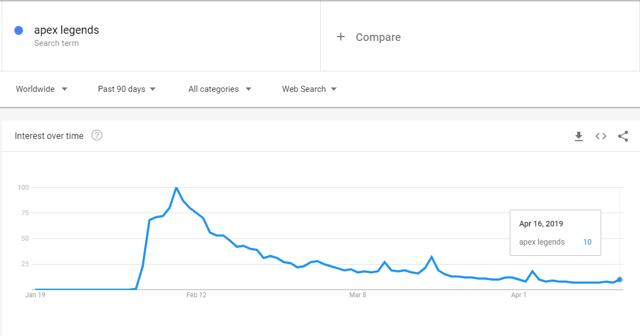 Respawn Entertainment was heavily criticized for the lackluster content it released during the highly anticipated launch of the Season 1 Battle Pass.

The lack of new content has made the game slightly stale, which has led to some of the game’s remaining prominent streamers, such as Shroud and Dr Disrespect, to considerably decrease their Apex-related content and even consider to stop playing the game.

All that on top of the fact that the game continues to be infested with game-breaking bugs, glitches, hacks, and exploits that threaten its integrity and sometimes make it unplayable. 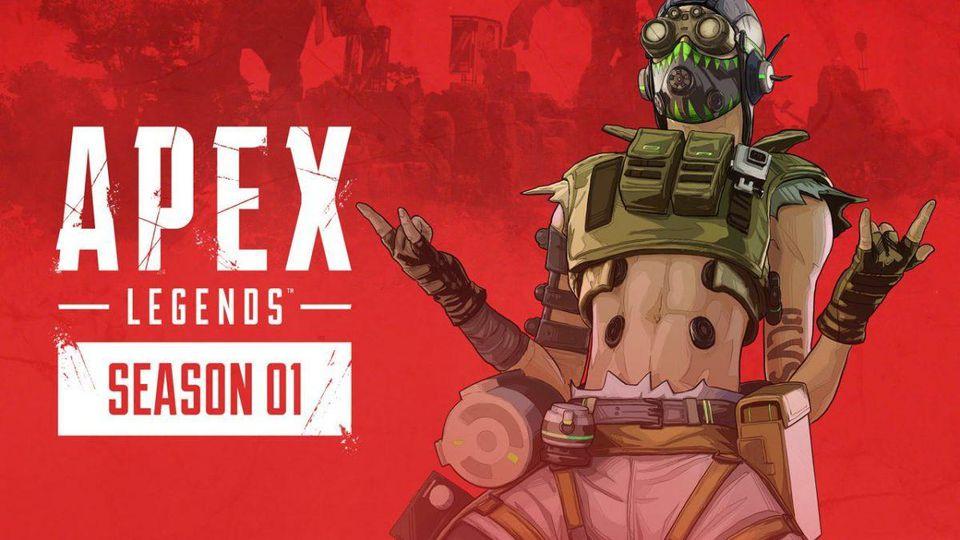 The highly anticipated Season 1 Battle Pass in Apex Legends left a lot to be desired.

When Apex Legends first came out, many were quick to dub it the “Fortnite Battle Royale killer,” predicting that it would topple Epic Games’ cash cow from the throne of the battle royale genre.

Not only has that not even come close to happening, Epic have adopted some of Apex’s popular features, such as the Ping system and player respawn mechanics, making their rival a lot less unique that it was when it first launched.

According to official statistics, Apex has had only about 10% of Google search that Fortnite BR has had, about 20% of its viewership on Twitch, and close to just 4% of its searches on YouTube, showing just how far behind Apex still is. 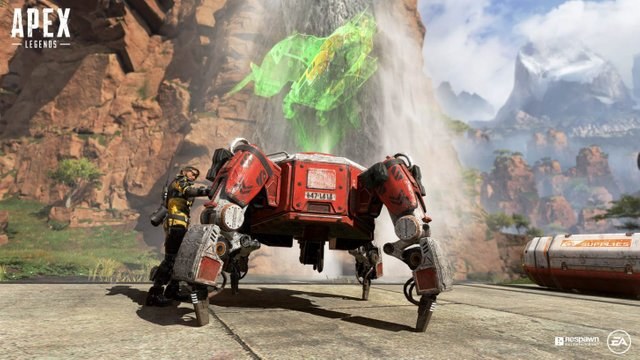 Epic Games have adopted several of Apex Legends’ popular features into Fortnite, such as the player respawn mechanic.

So what does this all mean for Apex Legends, which many believed was the next big thing in the battle royale genre?

According to Seeking Alpha, these stats pretty much prove that the game is “not a serious Fortnite contender” and is “worth fare less than its implied value,” which is currently set at $15 billion.

It seems that their predictions reflect what others have been thinking for the past few weeks – that the negatives of Apex will trump its positives and the game will eventually wither away in the shadows of Fortnite.