When does the Mirage Holo-Day Bash Event end in Apex Legends?

The Mirage Holo-Day Bash Collection Event has occupied many players in Apex Legends over the holiday season but it is scheduled to depart from the servers in the near future.

Since the seasonal event was announced with a guest appearance from Mirage at the Game Awards 2019, Apex Legends players have been enjoying many of the features that it has to offer.

Mirage’s Holo-Day Bash event saw the introduction of a brand new LTM, Winter Express, that many have enjoyed as well as new cosmetic items and even a new Heirloom set for Pathfinder. 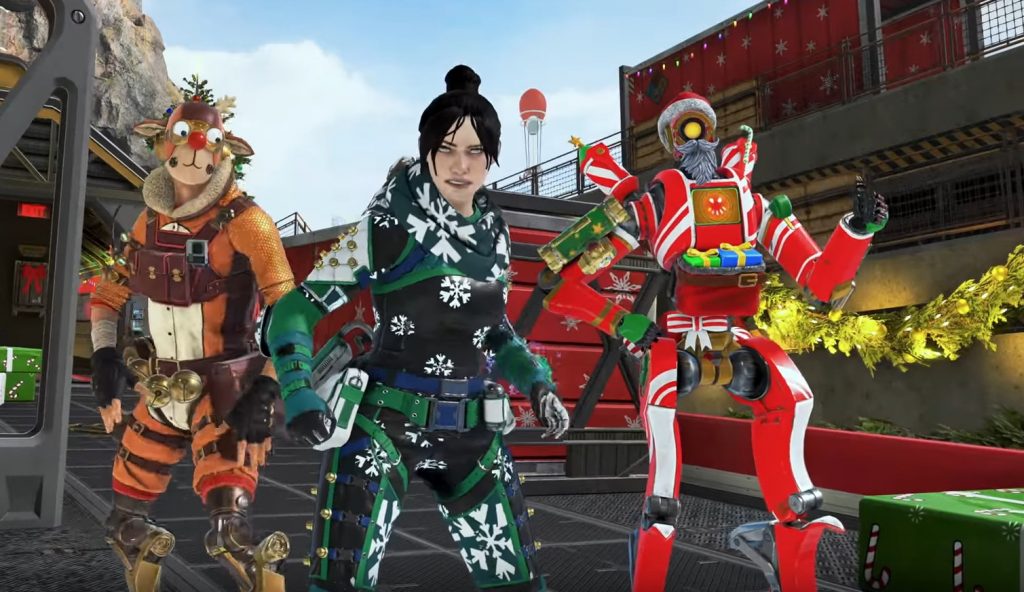 Mirage’s Holo-Day Bash Event is coming to a close!

When does Mirage’s event end in Apex Legends?

Unfortunately, these in-game events don’t last forever and fans have been wondering just when the holiday event is set to depart from the popular battle royale.

According to EA’s website, the Mirage Holo-Day Bash Collection event is scheduled to leave the Apex Legends servers on January 7.

This means players will only have a few more days left to complete any challenges and acquire any cosmetic items they were looking for.

Many players have been enjoying the Winter Express LTM.

Despite the fact that players had some issues with Mirage’s event, many of the battle royale’s fan base have enjoyed the concept of the popular limited-time mode that was introduced.

The Winter Express mode seemed to be a hit with many players, some of which even managed to make new records in Apex Legends by putting up some incredibly high-kill games in the action-packed LTM.

Although it has received a lot of support, it is unclear if the popular LTM is set to return in some form to Apex Legends at some point in the future.

Based on the previous year, the next event that players can look forward to in Apex Legends will likely take place in early February for Valentine’s Day, although it’s unlikely to be as large as Mirage’s Holo-Day Bash.