TSM’s Ali ‘Myth’ Kabbani has given his thoughts on Apex Legends’ method of distributing content, suggesting that they are at risk of ‘burning bridges’ with the community.

Respawn Entertainment’s FPS battle royale was released on February 4, and has seemingly gone from strength to strength since its release, even hitting 50 million players faster than Fortnite did.

However, it came under fire for a lack of new content, to the point where the CEO of Respawn, Vince Zampella, has publicly acknowledged the game’s issues with dispensing new content. Myth, one of the battle royale community’s most prominent voices, has lent his opinion on what the game could be doing better. 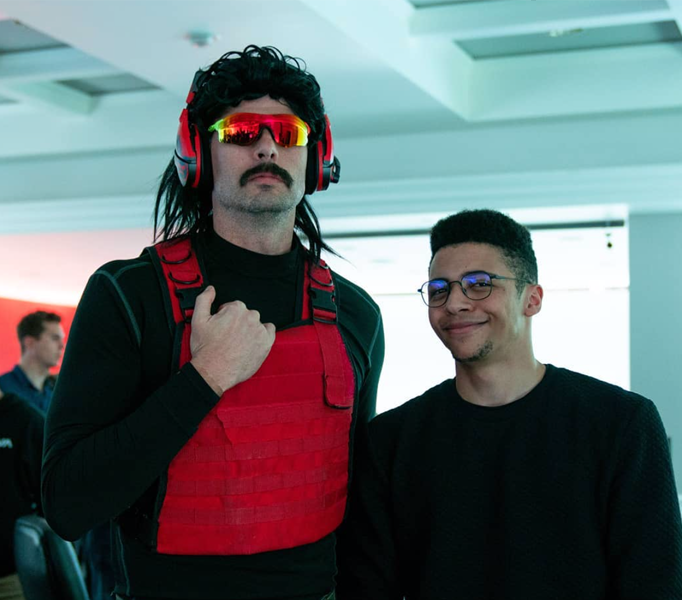 Myth was one of the Apex Partners who got to play the game early.
[ad name=”article2″]

However, Myth also warned that dragging out the release of new content over an “extreme” period of time will be detrimental to the game’s success. Apex Legends has already seen a stagnation in its Twitch viewing figures, as it fails to keep up with the ever popular Fortnite Battle Royale.

He went on to state that gaming communities these days have “dangerous expectations that if not met, can burn bridges VERY fast”, and that he doesn’t think Apex needs huge updates, just large enough and frequent enough to keep the player base engaged.

Can burn bridges VERY fast with your community. I think Apex doesn't need to do HUGE content updates like they might think they do, but even just a few small things once every 3-4 weeks to keep players engaged wouldn't hurt. Content doesn't need to be a new item or hero.

He finishes his point by arguing that any new content “doesn’t need to be a new item or hero”. Myth’s concerns echo a vast portion of the Apex community, who are worried that the game is being neglected with a lack of new content.

However, these have come with mixed results, as community members accuse game developers of hollow updates, and a lack of impressive new content as games struggle to keep up with the juggernaut of Epic Games’ behemoth.