These are the most popular Apex Legends Season 1 character picks

Selecting Apex Legends characters to use is part and parcel of battle in Respawn Entertainment’s game, but fans might be a little shocked to see that preferences have changed somewhat throughout the course of Season 1.

The popular free-to-play title has attracted over 50 million players since it launched out of nowhere on February 4, with a strong selection of characters to play from – many of which have become fan favorites.

It goes without saying, at least for hardcore players of the game, that Wraith has already become the most played with legend the game has to offer, and that hasn’t changed throughout the course of the title’s first season. If anything, her position at the top of the standings has only strengthened, but the same can’t be said for other members of the roster. 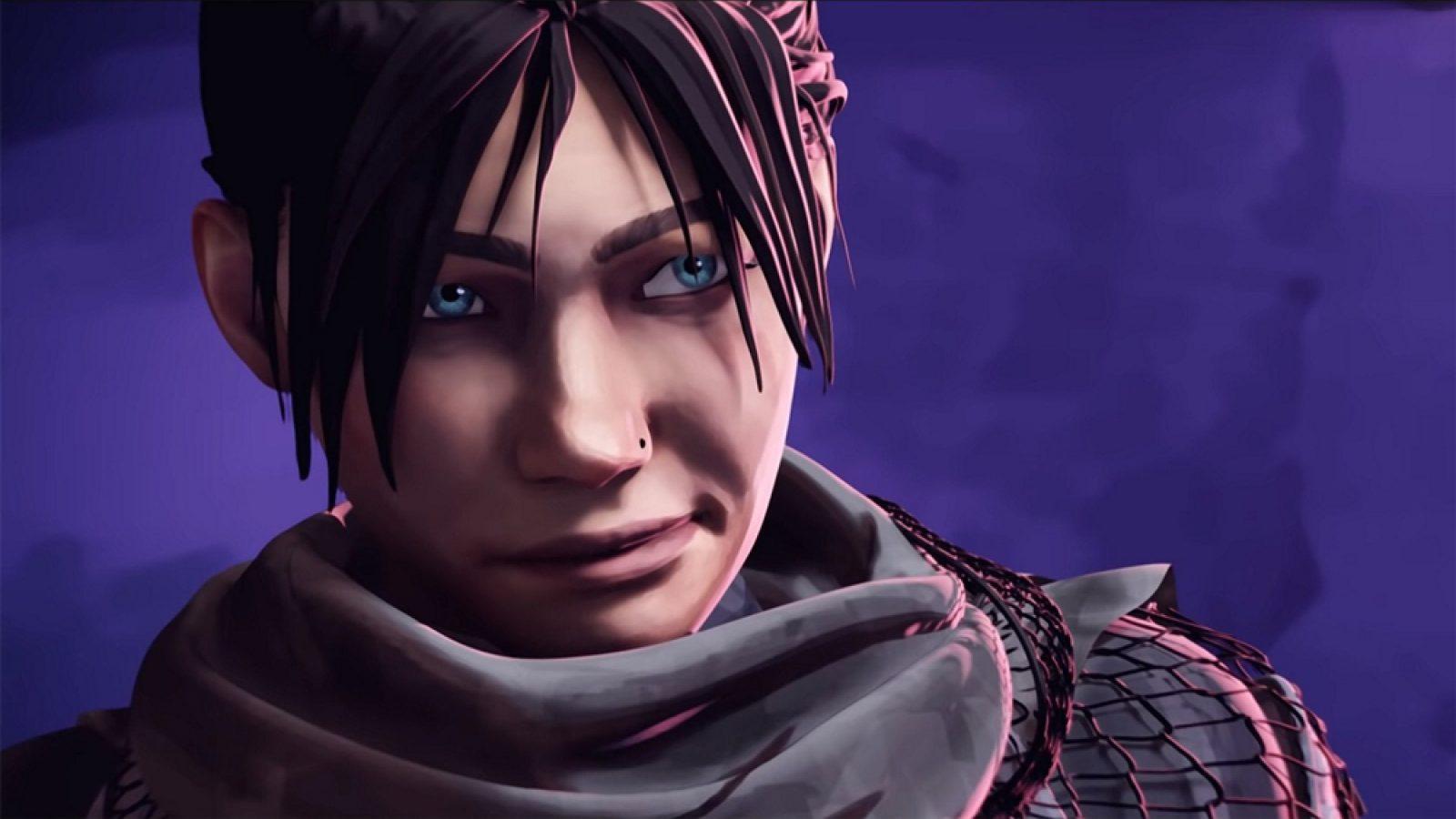 Wraith has been one of the top picks since Apex Legends was released.

A new set of standings for the most popular legends has now been revealed, though. There have definitely been some interesting shifts, comparing to statistics recorded nearer the first season’s March 19 launch, as players decided to lean towards some legends rather than others.

The most noticeable elevation is undoubtedly that of Pathfinder, who was sitting in fourth spot in the rankings in April with a percentage of 13.3% of gamers picking it as their main.

As of the time of writing, though, the robot has soared into second spot, overtaking both Octane and Lifeline with a new total of 19%. 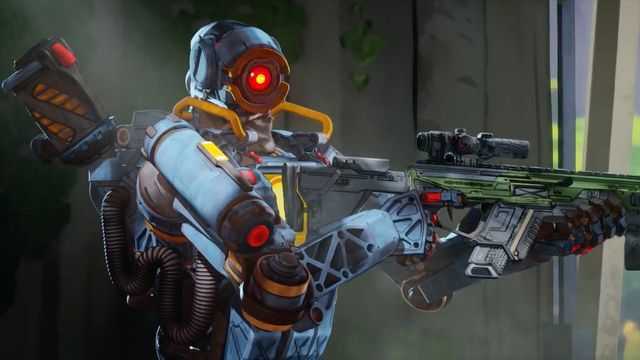 Pathfinder has been picked a lot by Apex Legends players, but can the character sustain that popularity in Season 2.
[ad name=”article3″]

Lifeline (3rd) and Octane (4th) has slipped down only slightly, with 16.4% and 13% popularity rates, respectively. Fans can take a look at the rest of the player preference chart below, which has been provided by PlayApex.net. 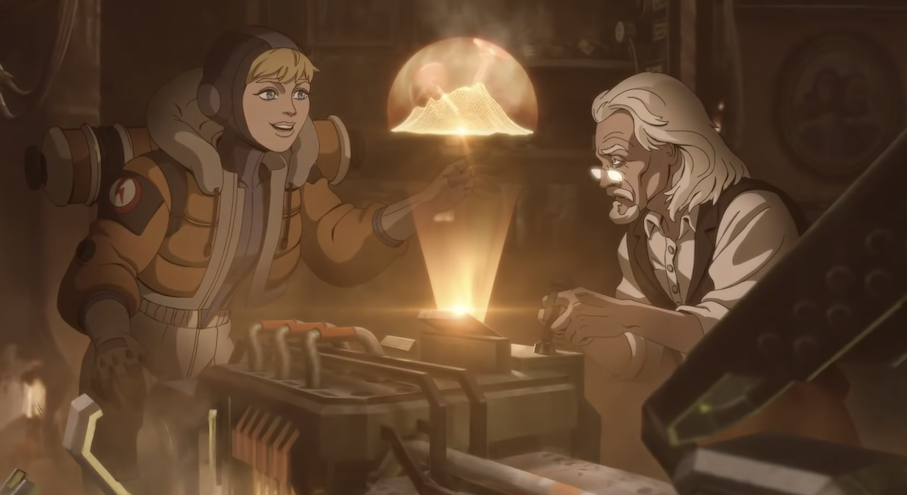 Of course, what is a top nine at the time of writing will soon become a top ten, with the addition of a brand new legend at the start of Apex Legends Season 2.

The long-awaited addition of Wattson will finally take place on July 2, when the season is set to get underway, and there have already been a number of exciting details revealed her abilities and backstory.

Whether or not the upcoming addition will have an impact on the legends placed high or low on these standings is unclear, but one thing is for sure – people can’t wait to give her a try.