These 5 Wraith cosplays will blow Apex Legends fans away

Respawn Entertainment might be experiencing some criticism for not adding more content to Apex Legends, but there’s certainly no shortage in cosplays coming from the community.

A number of cosplayers have been posting their own unique take on many characters from Apex Legends, but the popularity of Wraith has skyrocketed ever since the game’s shock February 4 release.

Now, after seeing hundreds posted on Reddit and other social media platforms, we have selected what we believe are the best five Wraith cosplays to date. So, in no particular order, let’s take a look at them… 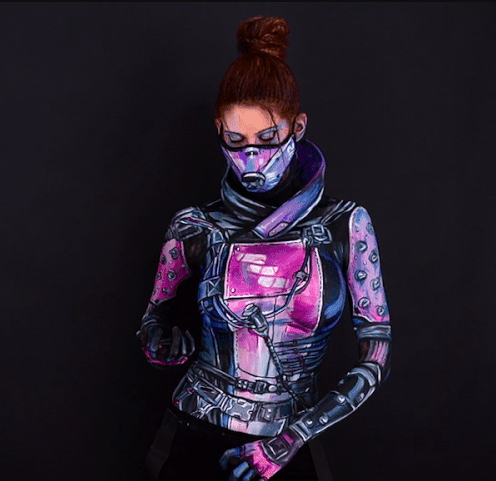 There have been some exceptional costumes put together by fans, but this body painting cosplayer went above and beyond with their outfit design.

Its designer, KayPike, mixed things up and decided to do something that not many other fans have tried so far. Kicking the typical base skin to the curb, KayPike put together their very own version of the Void Specialist skin and the results were simply sublime. 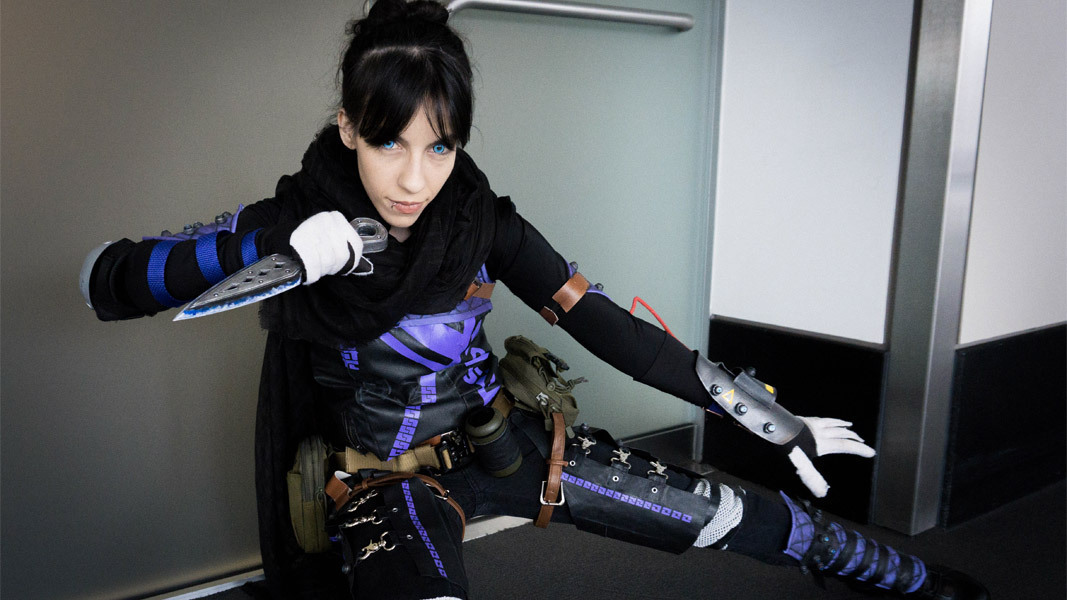 This Wraith cosplay has done the rounds on Reddit since it was uploaded.

The second selection for our list is not just realistic in terms of its design, but also in the pose! It’s like somebody just copied and pasted the in-game legend in the real world.

How this design was revealed to members of the Apex Legends online community is just as interesting as the costume itself, too, as a proud husband – who goes by the name of Daygao on Reddit – shared it to the game’s subreddit.

Joking about why he thinks his wife suited the costume so well, he posted: “She fits the role very well because of her tiny hit-box (she is 5′ tall).” Jokes aside, though, there’s no denying that this is one of the best posted online since the game’s launch.

Of course, there are some amazing images of this costume to see online, but what really boosts this cosplay is the fact that it’s been dropped right into a scenario Wraith would find herself in.

This design, which was uploaded to Instagram and other social media platforms in March by Lisa Mancini, was an instant hit with many fans reaching out to applaud its attention to detail. 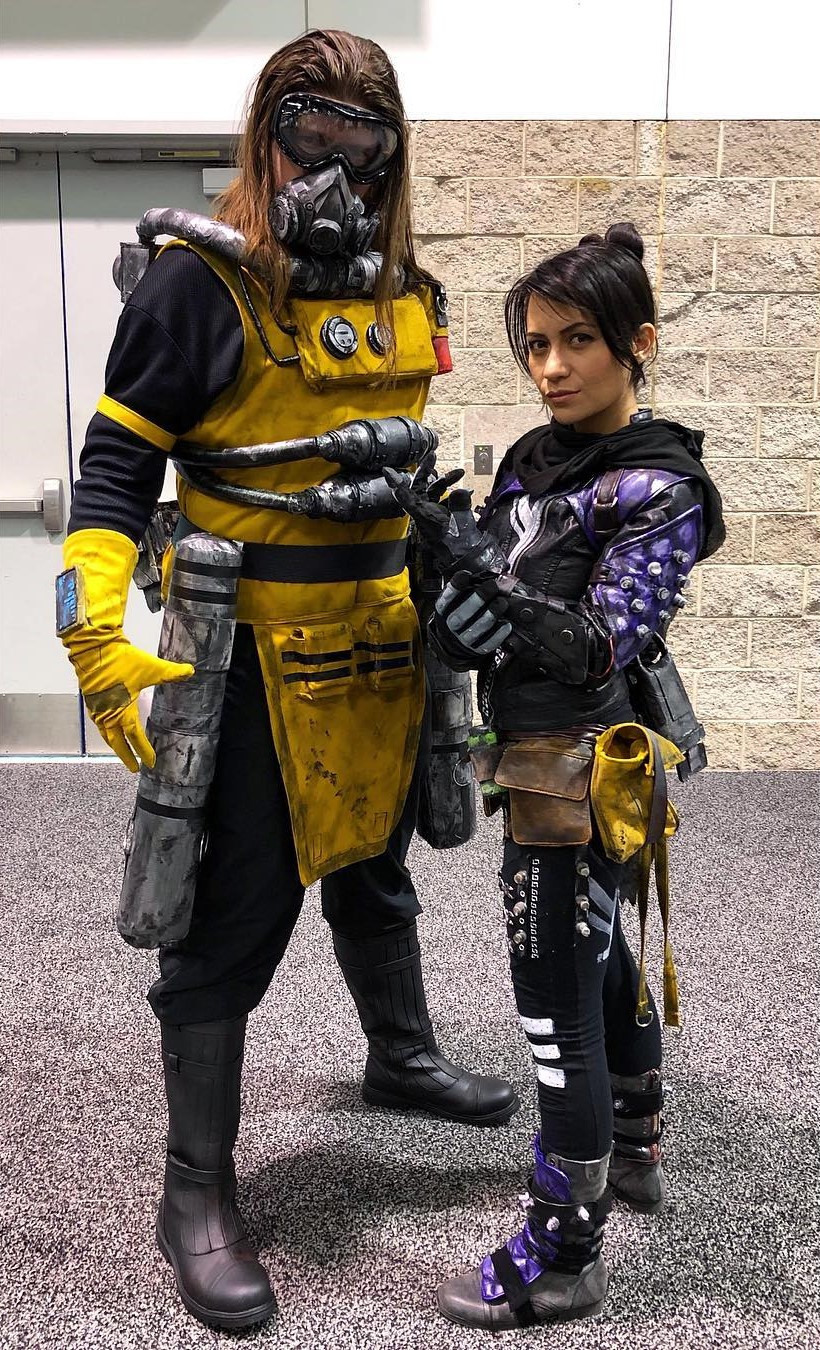 The Wraith cosplay is the one we’re interested in here.

These two outfits might well be as good as each other, but this is a list of Wraith cosplays so let’s focus on that one for now.

This photo, as well as many others, were uploaded by Sam Skyler and show just how meticulously accurate the cosplayers have been in putting this design together.

Whether or not this is the best one around isn’t really for us to say, but it’s definitely right up there in terms of accuracy. 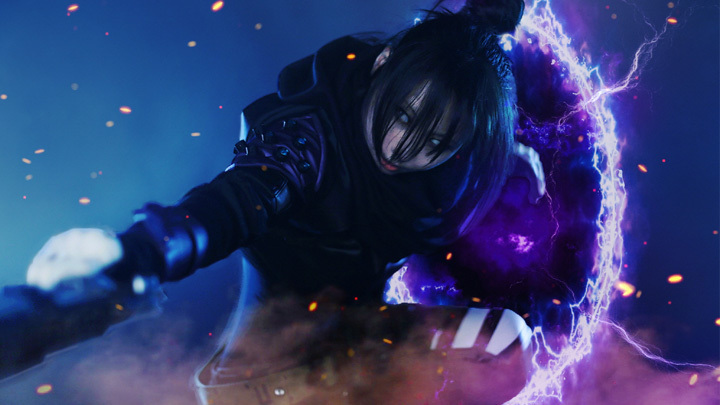 There’s a lot of editing here, but this Wraith cosplay is exceptional.

Some cosplayers would argue that the art of designing the outfits is in the pieces themselves, rather than the editing, but that cannot discredit this astonishing attempt of recreating Wraith.

After it was posted to Reddit, some fans were skeptical. “Hard to tell what’s actual costume given how much Photoshop is visible,” one user posted, which was met with some cleaner photos being uploaded by designer Spiralcats Tasha. They looked very impressive, indeed.

So, there we have it! This is our top five Wraith cosplays – in no particular order – and we would like to say a final kudos to all of the designers who brought this character to life. Did we miss any?