A hilarious agreement between four Apex Legends players created one of the most bizarre finishes to a match, with a lone player coming out on top against a stacked 3v1.

The Apex Legends community always come up with incredible concepts or ideas to make the game a bit more lively, and one of the strangest trends has been a melee rumble when players unequip all of the loot in their inventory.

While not a requirement, some players can see it as an impromptu mini-game or even a challenge in and of itself. But sometimes teams can overestimate their chances of winning when partaking in these sort of fights. 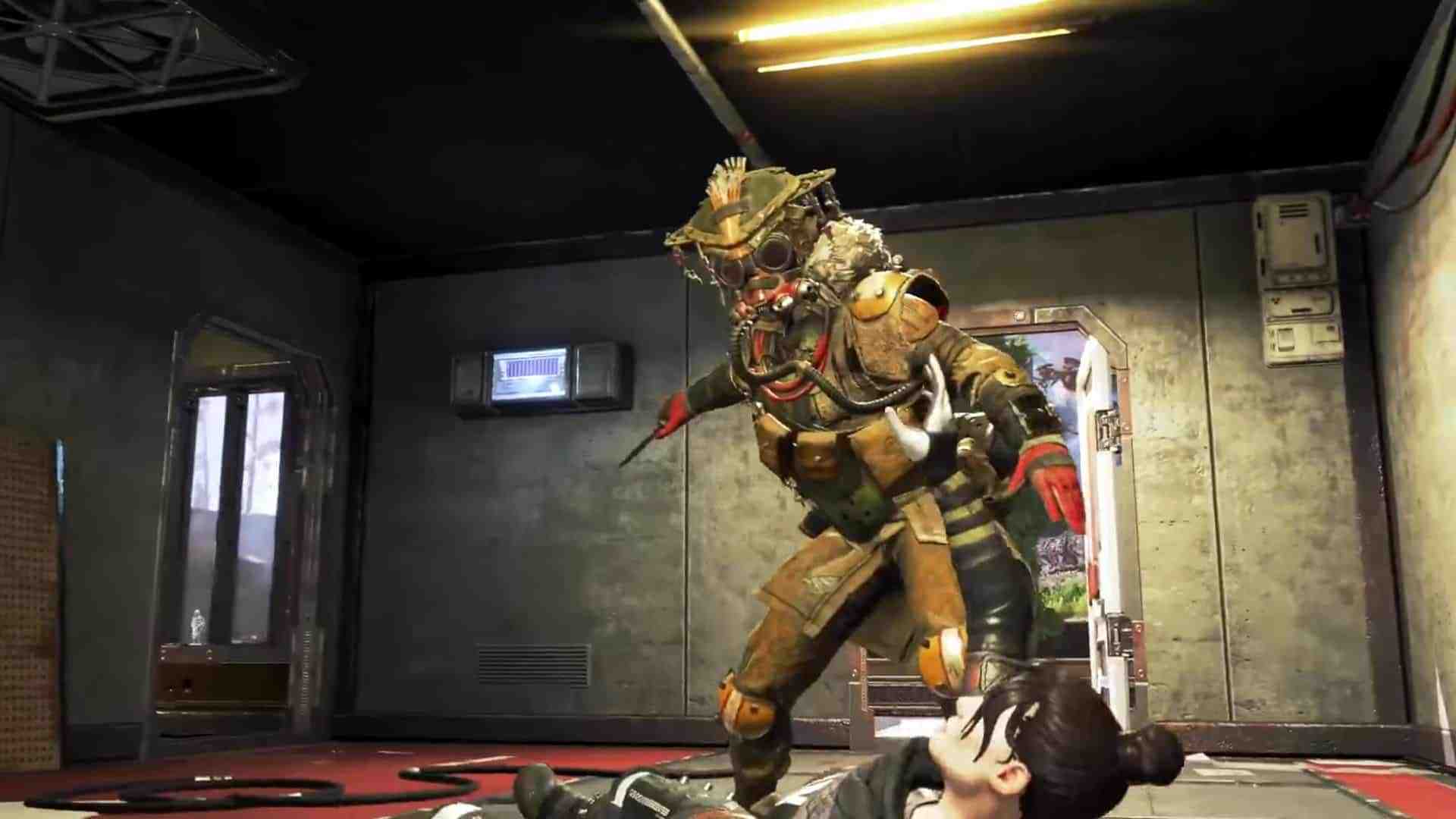 A small mercy turned into a savage comeback win.

In a Reddit clip, user ‘willster191’ found themselves in a peculiar situation when their Apex Legends match was down to just them and a full three-man squad.

After being allowed to revive, Willster made the customary gesture of repeatedly crouching before they started to drop everything in their inventory. Realizing what they were doing, the full squad acknowledged his challenge and followed suit, commencing the brawl which they dubbed “The Redditor’s 1v3.”

Willster might be well-practiced in the art of Apex Legends melee since they were able to meet the challenge with flair. The 1v1 against Pathfinder was extremely close, but after dancing around a bit the Forward Scout was out for the count.

Astonishingly, the other team let the player heal up before taking on the next contestant, but Willster was already in the groove. They landed four out of five swings on Wraith, to quickly cut it down to a 1v1.

Going up against Bangalore, the player instantly landed their first three hits without getting touched. But it seems like the last player was feeling the pressure since they immediately retreated and sent some pot-shots toward the gunless Lifeline.

The lone player was actually able to pull out the Fight Club-style victory and tipped their hat off to their competition.

“Shout out to FainRaVen_Mixer, Jaedong222, and ViceroysNorth for being class acts throughout this,” Willster said. “Letting me heal between and generally not lasering me when things started looking bad.”

This has to be one of the most bizarre wins in Apex Legends’ short history but the Champions screen was definitely deserved after going through the strange gauntlet.