Apex Legends fans are excitedly anticipating the release of Wattson, the next character scheduled to be added to the popular battle royale title, but Michael ‘CS:GO pro transfer his skills from the legendary shooter into Kings Canyon.

The Canadian has also been involved in the creation of the game itself, travelling to Respawn Entertainment’s studios to test Apex Legends and the characters in it, providing the developers with his thoughts on the best way to balance the legends and their abilities. 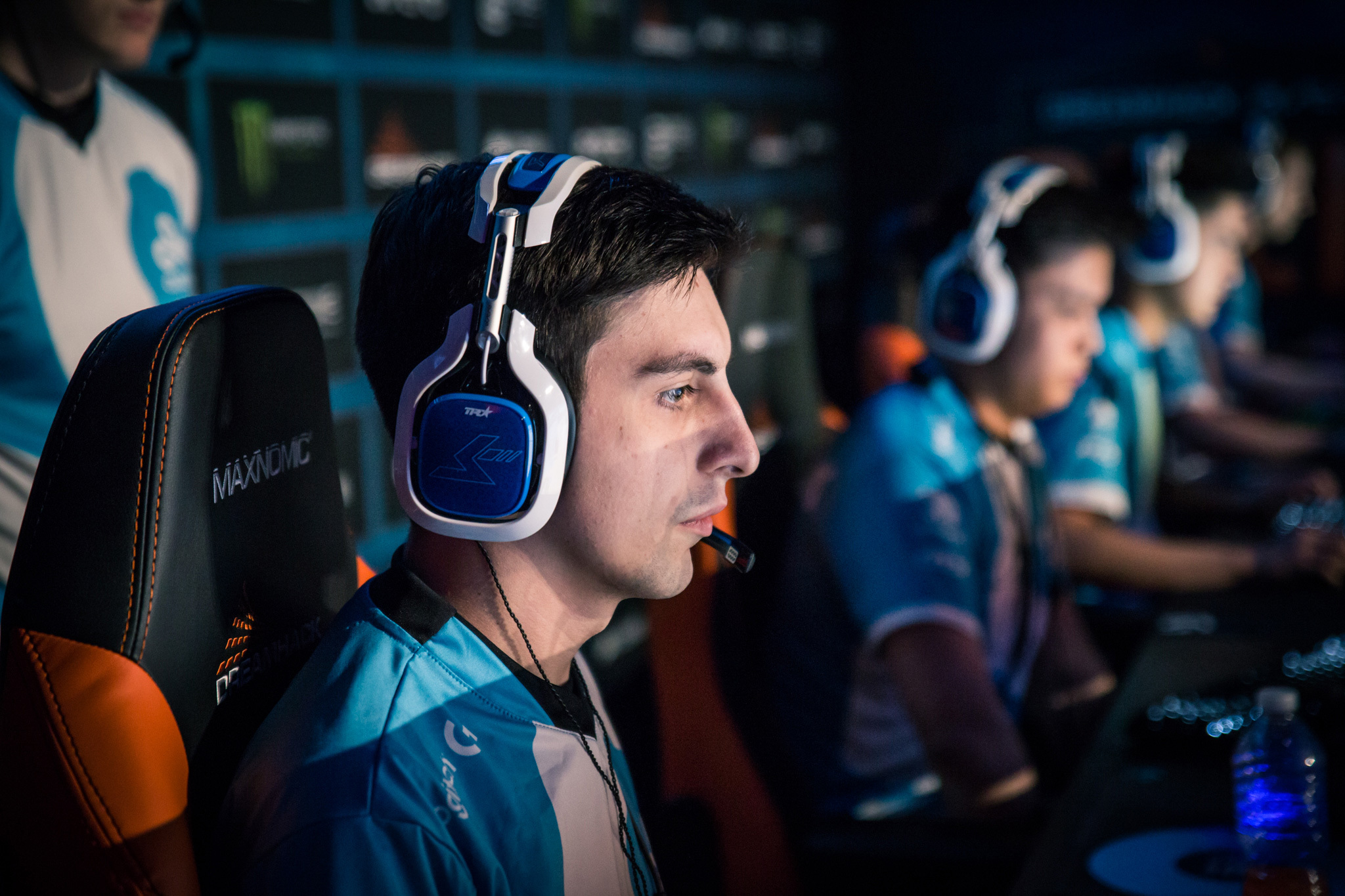 As part of his testing for Respawn Entertainment and Apex Legends, shroud has tried out Wattson, who is believed to be the next character added to the game.

While fans are eagerly anticipating the chance to finally get their hands on a new character, shroud has been less than complimentary about Wattson, and informed fans of the game during his Sunday, May 12 stream that he is not a fan of the legend.

When asked by a viewer if he liked playing as the electrifying character, the Canadian’s response was succinct and to the point: “No, I hated it.”

The Twitch streamer quickly attempted to retract his hatred for the character, stating: “I didn’t hate it, I just didn’t like it. That’s all. It’s like me playing Caustic, I just don’t like him.”

This isn’t the first time that shroud has expressed his unflattering opinion about Wattson, as back on May 3 the streamer warned fans of the game that the next legend is “not going to be that sick.”

Is Wattson the next addition to Apex Legends?

Since the addition of speed-demon Octane back in March, rumors have been circulating that Wattson is next in line to enter the battlefield and attempt to become an Apex Champion. The character’s abilities have since been leaked, insinuating that Respawn are fairly far down the line in terms of developing Wattson.

Shroud’s confirmation that he has played as Wattson at least adds credence to the idea that the character, whose abilities are based around electricity, will be added to the game at some point in the near future.

When that will be remains unknown, with Respawn Entertainment and shroud remaining tight-lipped regarding any possible release date for the character.