Twitch star Michael ‘Apex Legends is still the frontrunner to make battle royale esports “work” but only if it makes major fixes to the game and genre.

Respawn Entertainment made a huge splash in the battle royale scene when it launched its title February 4. Even though the game has experienced wave after wave of backlash for persistent bugs, Shroud still thinks it can turn it all around by making a few changes.

After seeing all of the problems in the Fortnite World Cup qualifiers, Shroud says that Apex Legends still has the best shot of being the premier battle royale esport if it solves how to approach the mid-game in a match. 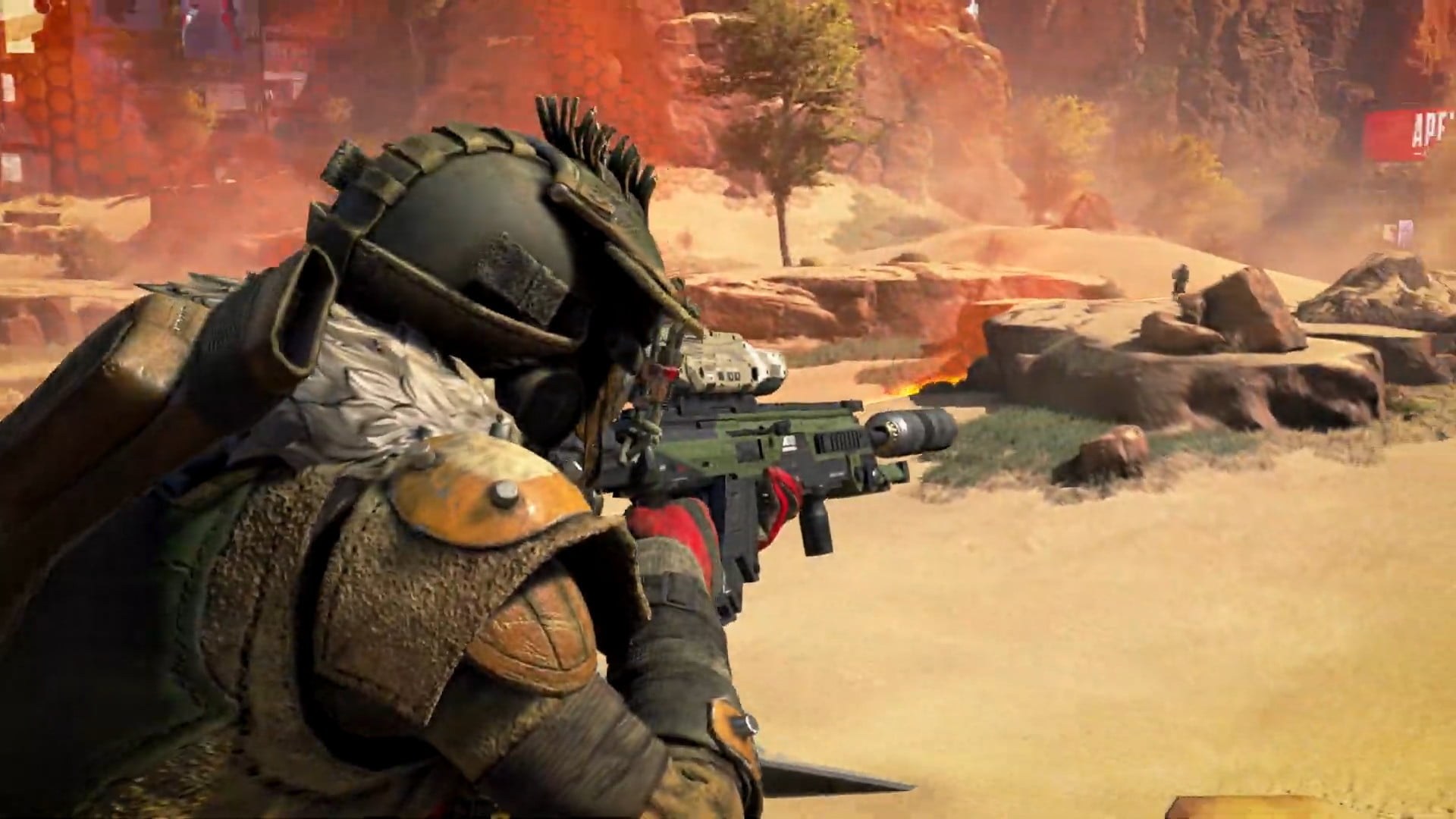 Apex Legends has its problems, but Shroud thinks it could be a great esport if the game gets polished.

Of course there are also the numerous bugs in Apex Legends to deal with, but with that aside Shroud says there’s a ton of potential for the title to have a healthy competitive scene.

“I’m still a very firm believer in Apex Legends being the one [battle royale] that can actually fuckin pull off a proper esports game,” Shroud said. “…[Respawn] just needs to, obviously iron out all these fucking issues that they’re having and then please their casuals by adding content, but the core of the game works. They just need to find a competitive setting for it.”

There are tons of issues for Respawn to “iron out,” especially when it comes to building up their pro scene, as tons of players have been asking for custom games to be implemented in Apex Legends.

But according to Shroud, there are pressing issues about battle royales in general to fix in order to make the genre’s esport a lot more viable.

The former Cloud9 CS:GO pro said that battle royale’s suffer greatly in the mid-game of a given match, where players tend to hide out as long as possible in order to reach the final circle.

“Battle royales need to find a way to eliminate people early to get rid of having 40 people in the last circle. If they can find a way to balance the game in the sense that there won’t be 40 people at the end circle, maybe only 10 like it should be, then yeah 100% [battle royales as esports] will work.”

To do this, Shroud gave an impromptu solution that would make kills a lot more worthwhile, in that the circle would only close if a certain amount of people have been eliminated.

He identified the biggest problem of that theory being that people wouldn’t move for “7 hours” just to make it until the end. But the idea could hold a possibility of finally making the endgame of battle royales less of a “cluster fuck,” according to Shroud.