Shroud explains why comparing Apex Legends to Fortnite is unfair

Apex Legends enjoyed unprecedented success in its first month of release (reaching 50 million players faster than even Fortnite Battle Royale did) and although its momentum has stagnated, Twitch star Michael ‘shroud‘ Grzesiek thinks Apex Legends still has a bright future.

The problem for Apex Legends, is that its initial success was so great, the team at Respawn Entertainment were ill-prepared for it. It is believed they initially delayed the launch of Season 1 after seeing the game’s popularity, to improve it further.

But even still, the Season 1 battle pass was a big disappointment for many players, and the stream of new content was deemed too slow, with only a single new weapon and legend added since launch, on February 4. 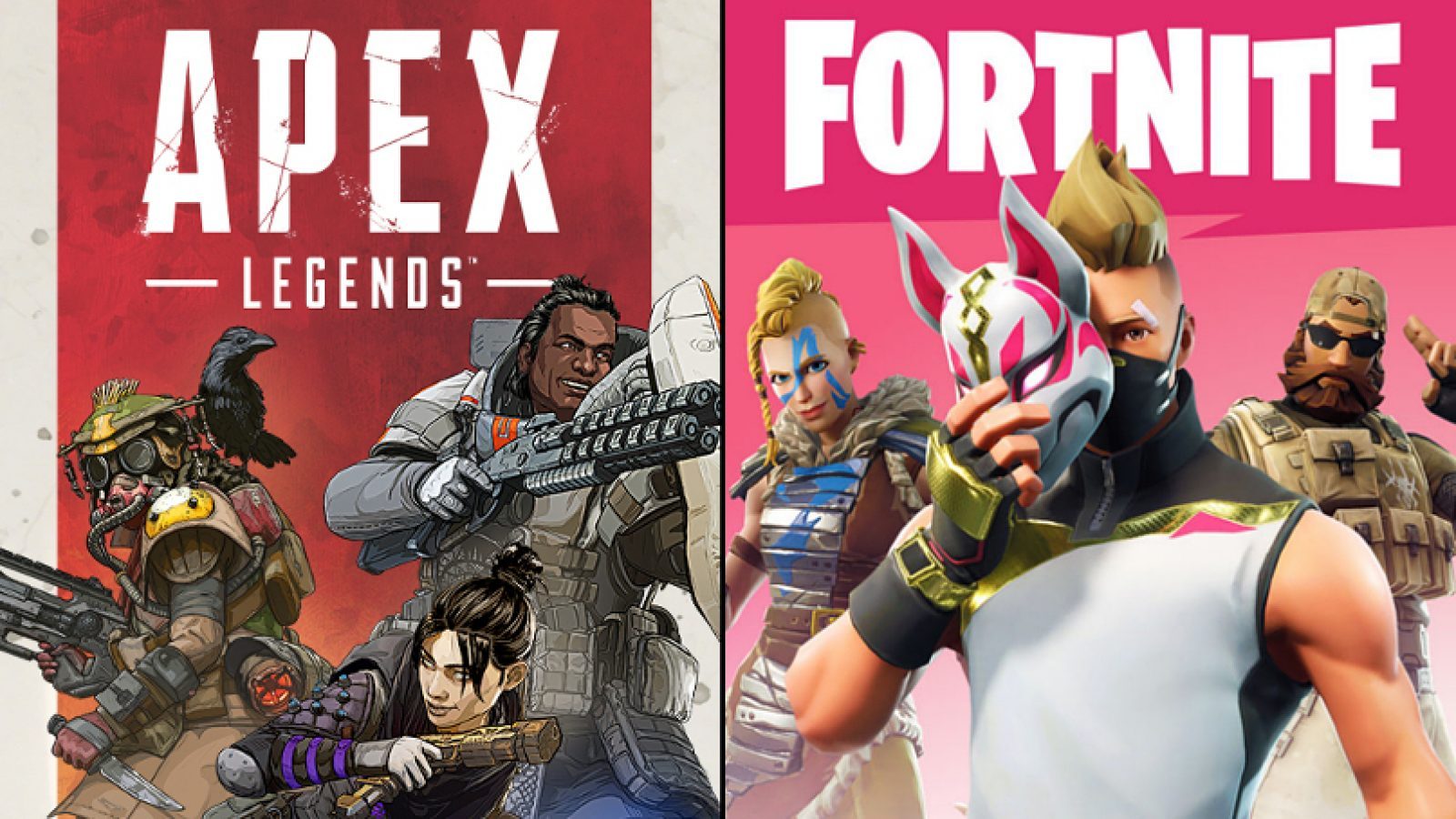 Is there only room for one king of battle royale?

Apex Legends vs Fortnite – the battle of the BR’s

Unsurprisingly, Apex Legends has drawn plenty of comparisons to Epic Games’ Fortnite, both good and bad, but one area that the cartoonish BR certainly has Apex beat, is in terms of content.

Shroud explains though, that Apex Legends is now in a ‘stable’ position, and can look to move forward now with a solid foundation, and grow the game naturally to compete with other top BR games.

“Fortnite was a very long process, it didn’t just happen overnight” shroud states, “I think Respawn is going to do the same. They did not expect [Apex] to launch this big, they weren’t ready, that’s totally fine.”

In their latest blog post, Respawn alluded to the next major update coming in June for Season 2, meaning Apex Legends players will have to sit tight over the month of May.

On April 23, Polygon published a report on the permanent “crunch” at Epic Games as they work on endless new content for Fortnite, with some employees working 100 hour weeks.

It appears that this is the level of work is required, by a massive team, to sustain the level of content output that Fortnite manages, which is something Respawn may not be willing to emulate.