An Apex Legends trick with Caustic has been giving players a way to safely hide the large-frame Legend using his Tactical Ability.

Since Respawn Entertainment launched their battle royale on February 4, players have been finding some of the strangest uses for every character in the game. From Wattson’s Perimeter Security to Wraith’s Into the Void, there are various ways to fool the competition.

But players were a bit surprised to find that Caustic, a Legend in the game with one of the biggest character models, actually has a pretty effective technique to go stealth in certain situations. 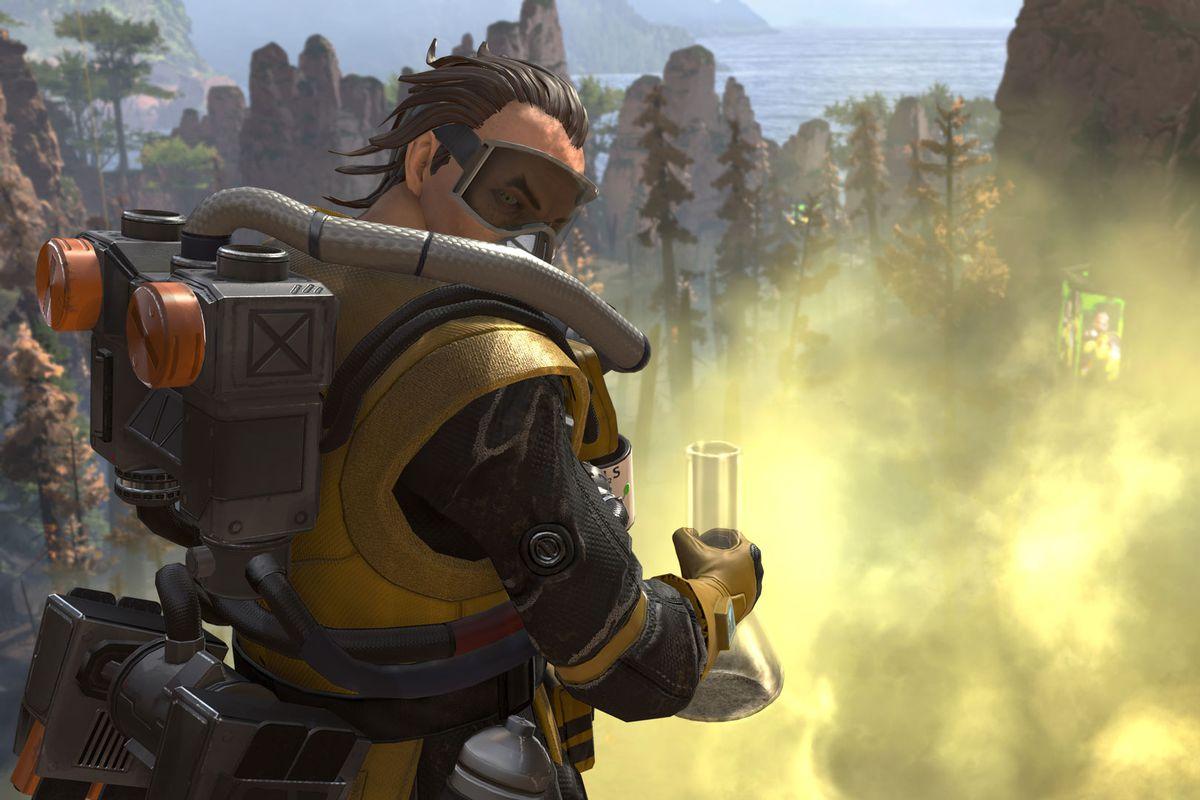 The Toxic Trapper has some new tricks up his sleeve.

In a Reddit post, user ‘Negoneon’ uploaded a clip that showed him navigating through a precarious situation in the latter moments of a match.

With a Bangalore on the hunt for the low-health player, Caustic was struggling to find a safe spot to pop the 10-second timer of the Phoenix Kit.

Well with nowhere else to hide, the player figured to throw down a couple of Nox Gas Traps, but positioned one nestled between a few rocks. 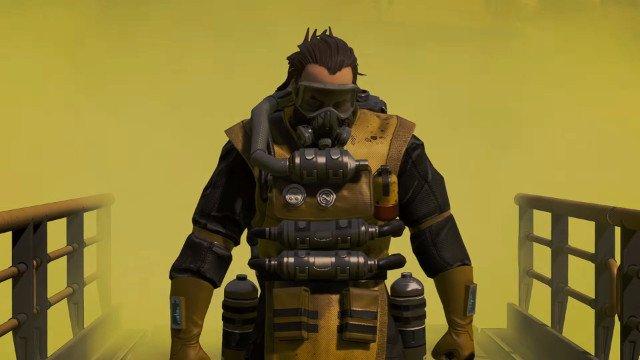 They stood over it, waiting for the trap to expand while they used the Kit, and it worked like a charm. The trick might not have covered Caustic completely, but it definitely covered him enough.

Mere moments later the player rotated his view to look behind them, and Negoneon noticed the Bangalore emerge from the gases, just to slip on by.

you can hide inside nox traps. that’s very useful from r/apexlegends

It seems like the trick managed to deceive at least one player since Negoneon was able to finish healing up. They then quickly broke into a sprint heading toward the opposite direction of the hunting player for shelter.

While the technique provides a hilarious use for the Nox Gas Traps, some players cautioned that this might not be a trick to constantly rely on.

“It’s KIND OF useful, but don’t kid yourself,” one user wrote. “If you look at the trap, what you’ll see is a Nox trap that clearly has a Caustic attempting to hide inside it. But like your clip, a lot of people will run right by and not give it a second glance.”

Regardless, this trick could help out a player or two if they find themselves in a pinch on their way to an Apex Legends match win.