Apex Legends players usually are left for dead when downed and crawling in a contested warzone, but there’s actually a better way for them to get to safer spots while waiting to get revived.

Respawn Entertainment released Apex Legends on February 4 and its servers were immediately bombarded by millions of players in the following weeks. Since then the community has been finding loads of secrets and bugs throughout the game.

While some discoveries have spelled doom for a lot of players in their games, others have given them new tactics to explore to hopefully make their matches better to play. 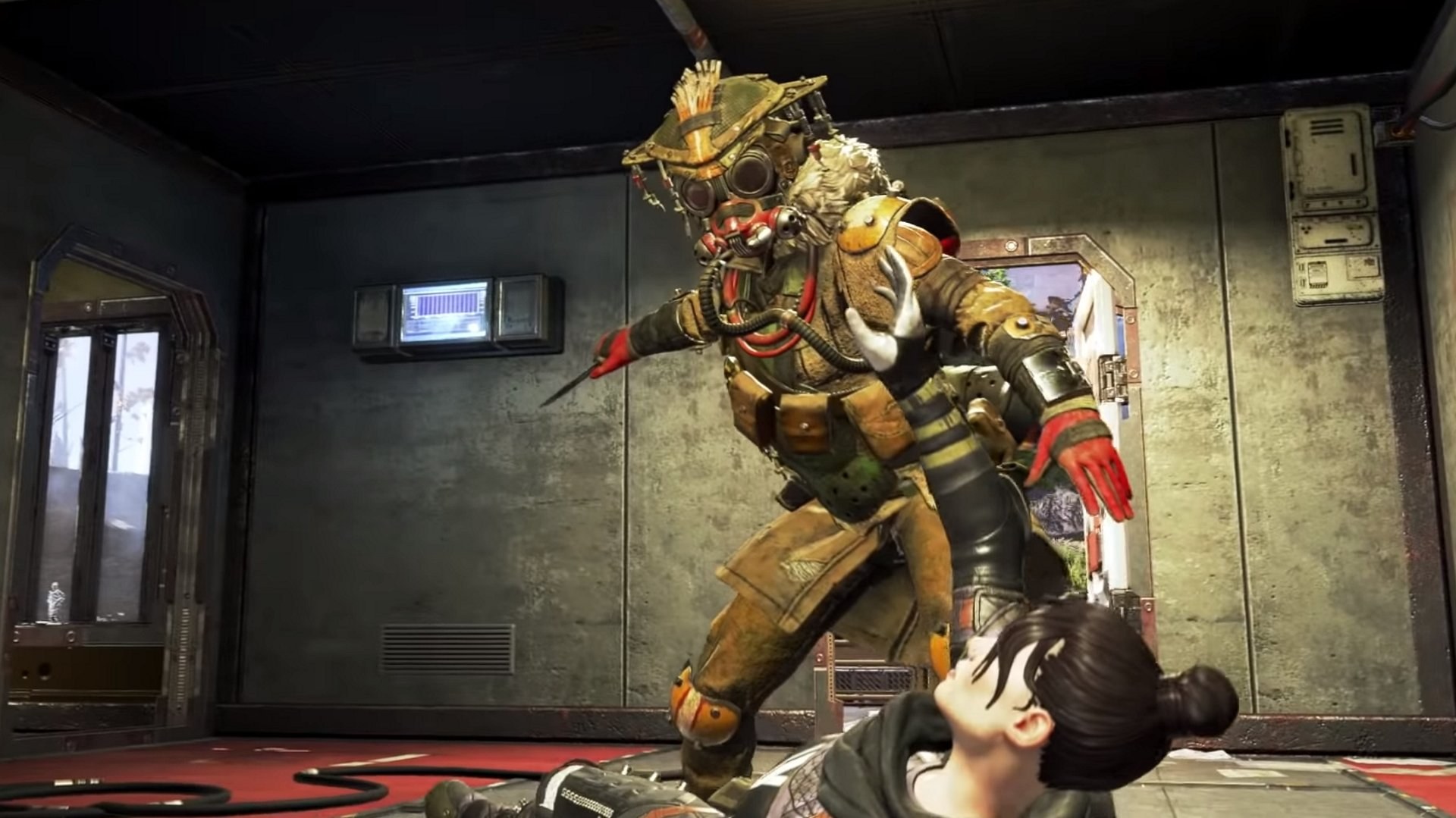 The latest technique could help a lot of players avoid being easily eliminated.

Jumping up when downed

In a Reddit post, user ‘someuniquename’ gave an eye-opening pro tip for when players get downed in King’s Canyon that lets them hop to safer locations.

While downed, by pushing the Sprint and Jump buttons simultaneously, players can get a pretty good leap off the ground. Not to be confused with mantling, the mechanic can be used near or away from walls and objects.

“You can jump anywhere,” someuniquename explained. “It’s not mantling. It is jumping. Press your sprint and jump button [when downed] at the same time to jump!”

To clarify, a player cannot use either Sprint or Jump alone while downed. But when used in conjunction it’ll create the effect which makes repositioning to a better spot all the more possible.

Jump when you’re downed to get to safer areas! from r/apexlegends

How can this be useful?

In the same clip, someuniquename is seen bleeding out in a very exposed spot. After they went around a six-wheeled truck, the Redditor used the trick to hop over to the sidewalk and then onto the truck.

After getting better positioning, they were able to nestle into the bed of the truck which looks like it was made for this trick since both players were able to safely and discreetly carry out the revive.

In a separate Twitter post, someuniquename even showed how they managed to get from ground level all the way to the top of a structure using the nifty mechanic.

Calculated and diverse movement in Apex Legends can make the difference between life or death, and this trick could definitely help prevent the latter.