Fans have a lot of questions about the future of Apex Legends going forward and Respawn did their best to answer those inquiries in a developer update, covering everything from bugs and cheaters to what players can expect in Season 2.

Apex Legends got off to a hot start when it released in early February but it has cooled off significantly due to the slow updates, hacking problems and a weak Season 1 Battle Pass.

The game still has a sizable player base so it’s not in danger of dying any time soon but its Twitch viewership has started to fade significantly.

Numerous fixes are being prioritized

The developers are aware of major bugs and issues that are plaguing the game such as audio issues, slow-motion servers, and all the hackers.

The developers have been constantly dealing with hackers since the game’s launch but the bigger bugs are still a work in progress. 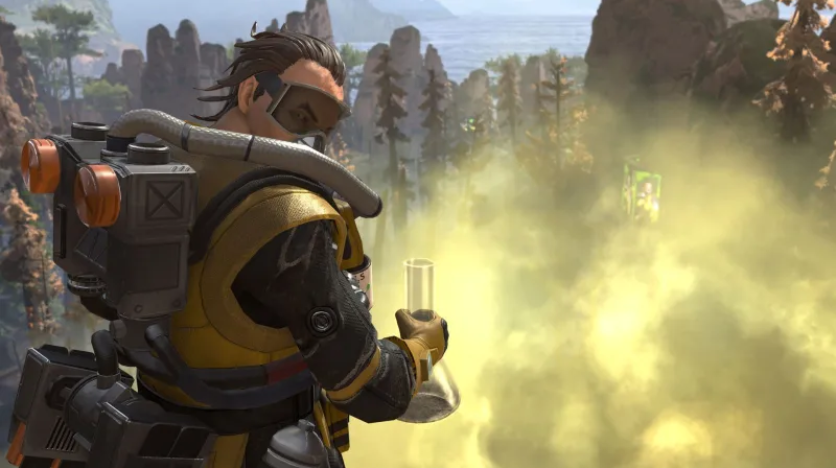 Caustic received a buff recently that made him a lot more effective.
[ad name=”article3″]

All of this information can be found in the developer update that goes in depth about how the team remains committed to the future of Apex and resources are not being pulled away to Jedi Fallen Order, the Star Wars game in development by Respawn.

Also found in this update are some hints for what to expect from Season 2.

Octane was the big addition for Apex Legends Season 1.

One major criticism for Season 1 of Apex Legends was the Battle Pass which had weak rewards offerings.

This was really brought into the light when compared to games like Fortnite Battle Royale and taking a look at what that game offers with the various skins, loading screens, emotes, etc.

The post by Respawn teases a lot about Season 2 which will give current players hope for the future.

For Season 2 you can expect a Battle Pass with more meaningful content, the introduction of a new Legend, the debut of a new weapon . . . and you didn’t expect King’s Canyon to stay the same forever, did you?

With teased map changes, a better Battle Pass, new weapons and a new Legend on the horizon, there is still plenty to look forward to in Apex Legends.