Following the discovery of an exploit that allowed players to receive Twitch Prime Apex Legends loot for free, Respawn have released a patch for PC players to address the issue.

When the exclusive Twitch Prime Apex Legends loot was announced on February 19, many were ecstatic to secure their new skin and “free” Apex packs as part of the popular program.

It wasn’t long, though, before some players discovered a way to get that loot for free using a fairly simple exploit that was first discovered on February 21.

While Respawn were initially silent on the matter, they have now announced a new patch exclusive to the PC version of the game that will fix the exploit once and for all.

We've pushed a small patch today for PC with a fix for the Twitch Prime Loot exploit on PC. With this update, the Omega Point Pathfinder skin will be removed from any accounts that obtained it using the exploit.

In addition to closing the loophole, Respawn also confirmed that the Omega Point Pathfinder skin that was granted through the Twitch Prime promotion would be removed from any account that obtained it through the alternative method.

The five Apex Packs that were also included with the promotion were not mentioned in the update, meaning that any items players received from those packs should remain in players’ accounts. 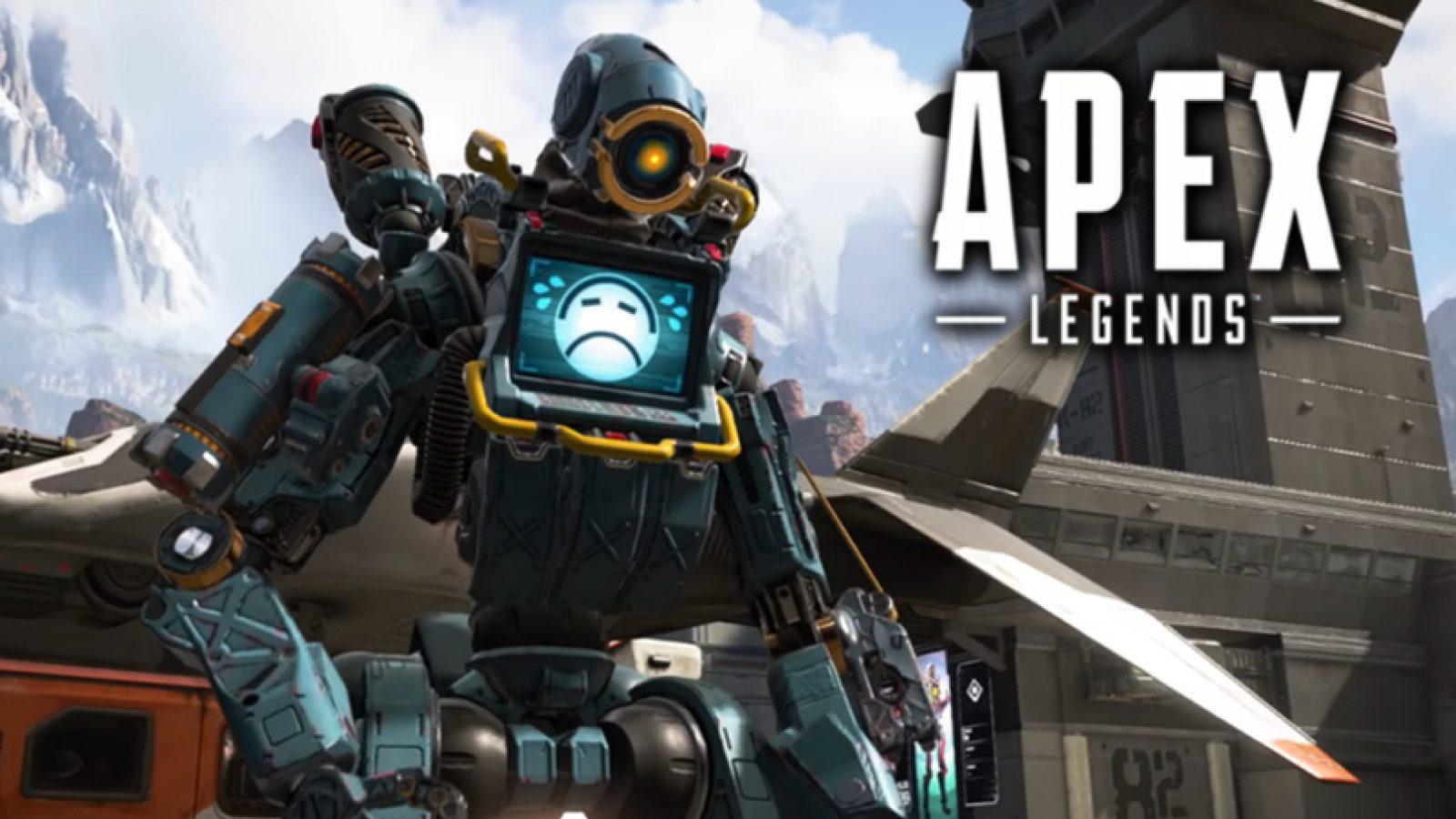 Fans who were excited to get the exclusive Pathfinder skin for free will be very disappointed following this new update.

Given the massive success of Apex Legends over the last few weeks, along with the enticing nature of exclusive skins, it was no surprise to see many try and game the system in order to obtain items without actually paying for them.

The fairly swift manner in which Respawn dealt with the problem should be a welcomed sight for players who feared they might take a more passive approach to dealing with the various issues that will inevitably crop up over in the coming weeks and months.

With the recent reports of varying hitboxes that could lead to some Legends being disadvantageous to play as, though, all eyes will continue to be on Respawn as the launch of Season 1 and first major balancing pass is fast approaching.