Respawn Entertainment, developers of popular battle royale Apex Legends, have provided an update on their game, and what they’re looking to adjust going into the next patch.

Since its February 2019 release, Apex Legends has exploded onto the battle royale scene, even hitting 50 million players faster than Fortnite Battle Royale did. However, the game has recently faced criticism from players over the lack of new updates and a number of bugs plaguing the game.

The post, from May 10, starts by saying that they [Respawn] are “currently working on the next patch that will have improvements in the areas we’ll discuss below.” It goes on to address the game’s long-standing issues around hit registration and character models. 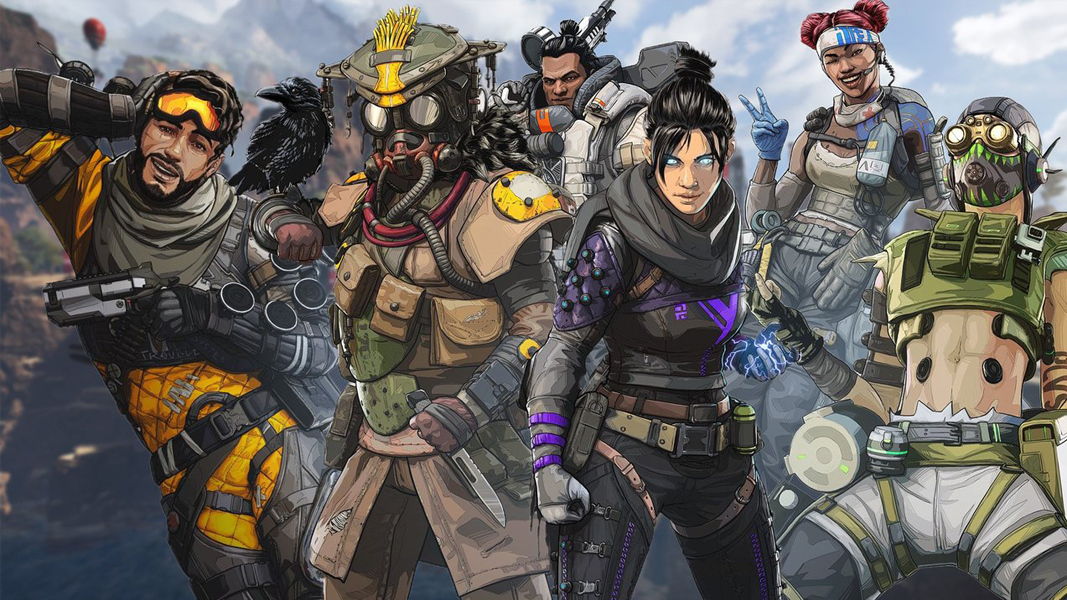 Many of the game’s legends have experienced issues with hit boxes.
[ad name=”article2″]

Hit reg and Fortified to be addressed

The next update will finally address issues surrounding hit registration, which mainly stemmed from mismatches in the game client and the character models while performing animations. However, they also state that there may be other issues causing incorrect hit detection, and there is not a fix ready for all possible causes.

They also address issues with “fortified”, relating to Gibraltar and Caustic, two of the larger characters in the game. This is the perk which gives the two characters 10% damage reduction, but it has been causing unexpected problems, where players take damage to their health even when a shield is equipped.

There is good news for Apex players here, as they state that a “fix will be deployed” in the next patch. 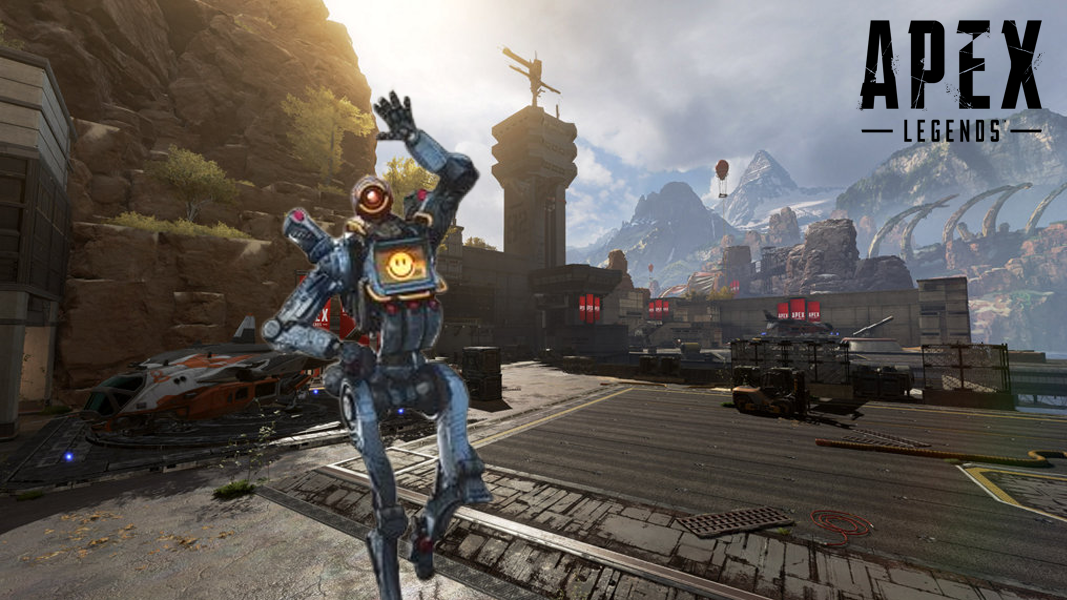 Pathfinder is one legend that many players have experienced hit box issues with.
[ad name=”article3″]

‘Slow-mo’ at the start of matches

Another update is given on issues with players falling into ‘slow-motion’, particularly at the start of games. Respawn state they have made changes to decrease the likelihood of this occurring, but that it is not solved in its entirety yet.

The final significant area the ‘check-in’ addresses is the game’s audio. They have made improvements to footstep audio, presumably making it easier to track and understand enemy movements. There are also improvements coming to the game’s overall audio, with stuttering and distortion hopefully becoming less common.

It also goes on to give an update on players ‘piggy backing’, and issues with PS4s crashing after the 1.08 patch update was released. There is still no fixed date for the next patch, or next season of Apex, but the post states that they will keep players updated before its implementation.