Apex Legends had one of the quickest rises in the history in gaming history as they amounted a player base of over 50 million players within their first month of being released to the public.

This quick rise has not come without its downfalls, however, as the hype is beginning to die down and fans are expecting Respawn to start addressing some of the major issues with the game such as performance issues such as the hit registration issues with characters and lag to keep this game on top. 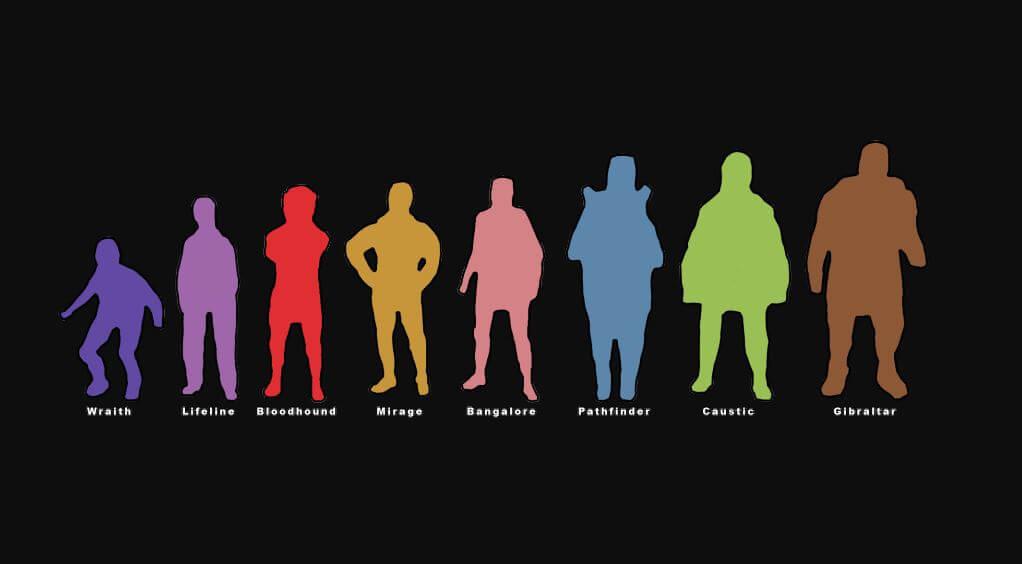 Lag is an ‘extremely high priority’

In a blog post shared by Respawn on April 25, they confirmed that they were working on a fix for the Apex Legend’s performance issues and listed some of the critical issues they were prioritizing first.

One of the their main concerns was the slow server performance at the beginning of the match which is occurring in many players’ games, Respawn confirmed they were working on a fix for this issue and treating it as “extremely high priority.”

They also confirmed that they are currently testing multiple fixes for audio issues in-game and hit registration bugs were also seen as high priority, such as certain character models not being synced with real time gameplay and Respawn said that they will update players on these issues over the next few weeks.

Respawn Entertainment have also announced plans for implementing more “meaningful content” for fans of Apex Legends, starting with the Season 2 battle pass and even hinted at some in-game map updates that may be coming soon.

After the fading drop off in Twitch viewership for Apex Legends, fans are desperately hoping that Respawn can fix all the major issues in the game and keep it at the top of the battle royale genre.