While the release of Apex Legends has been a resounding success thus far, there’s still one feature that many players have been asking about: Ranked Play.

Respawn released Apex Legends on February 4 and saw over a million unique players dive in over the first eight hours of availability. After a week, this number had risen to 25 million.

Players of all breeds – both casual and competitive – have been getting their fill over the last few days, and a supposed ‘leak’ appeared to have good news for more ‘competitive’ players.

Data miners found two lines of code in the Apex Legends game files, which immediately sparked rumors that a ‘ranked’ playlist was coming

According to a screenshot courtesy of @StoutFN_ on Twitter, the code in question read “rankedplay_display_enabled ‘0’” and “rankeplay_voice_enabled ‘0.’” 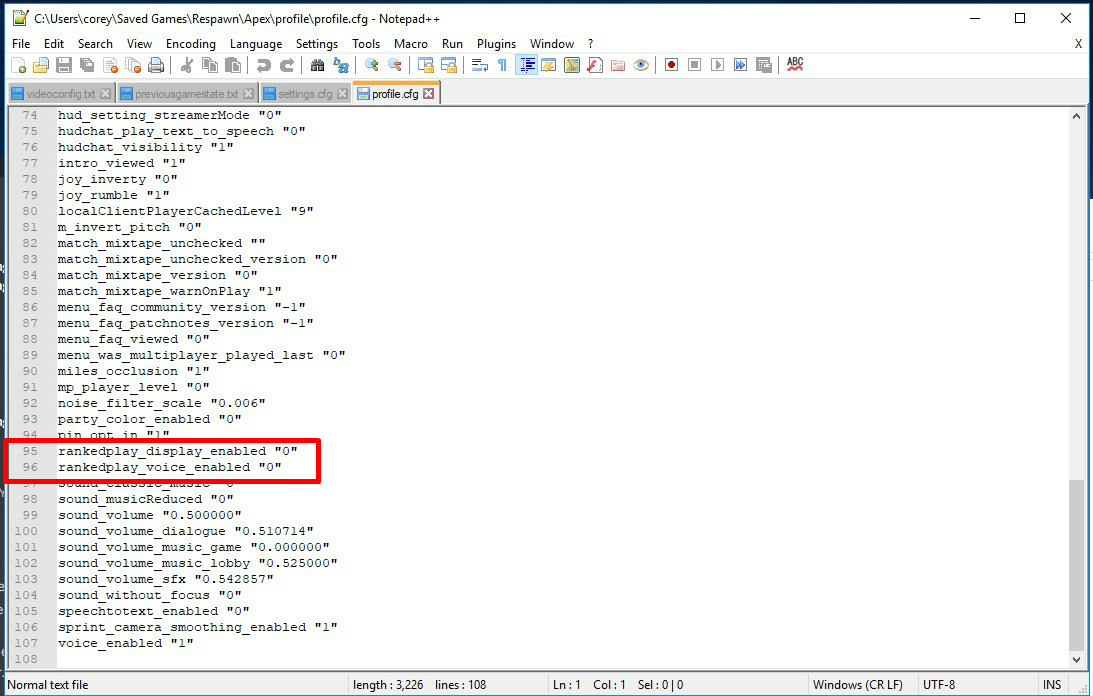 Fans thought this code was a leak hinting at Ranked play.
[ad name=”article3″]

However, this leak was quickly shut down. Reddit user u/ralopd, a moderator on the official Apex Legends subreddit, explained that this game file is just leftover code from Titanfall 2.

Any sort of competitive mode in Fortnite has been one of the most requested features since the battle royale mode launched in September of 2017, but it still hasn’t been added in.

On February 21, GamingINTEL claimed to have found more Apex Legends game files which hint at some form of ‘league’ system.

This leak is highly dubious, as there is nothing to verify that they are in fact genuine game files from Apex Legends – so take this with a very large pinch of salt. 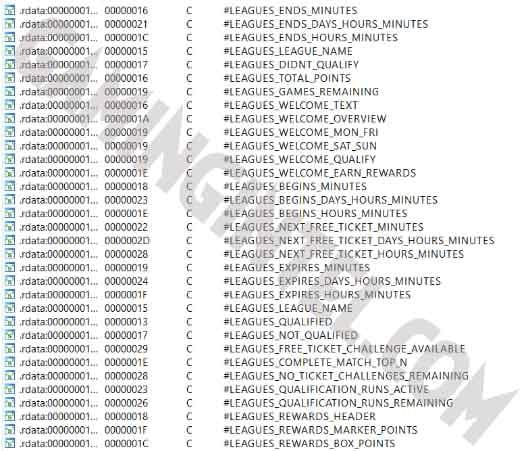 GamingINTEL claims these are files from Apex Legends.
[ad name=”article5″]

Should Apex Legends get a ranked mode despite being in its infancy as compared to Fortnite, it would be another massive win for the newest entrant to the battle royale scene.

Given that Apex Legends already has plans of going cross-platform sooner rather than later, it’s quite possible that a new king of battle royales is blooming right in front of our eyes.

Time will tell if Apex Legends can sustain this early boom in popularity, but it’s abundantly clear that Fortnite’s place atop the market isn’t as stable as it was just a few weeks ago.