Caustic can cause mayhem in Apex Legends but a new proposed character for the game would introduce a deadly tracker who uses deadly gas in a more efficient manner.

Respawn Entertainment launched their battle royale on February 4 to instant acclaim from fans. As the game is growing so is its user base, who have been designing incredible ideas for Legends that would fit well in the game.

Another concept to join the ranks comes from Reddit user ‘TheCarribeanKid’ who thought up of a more deadly tracking Legend that would be decked out in a kit that screams covert assassin. 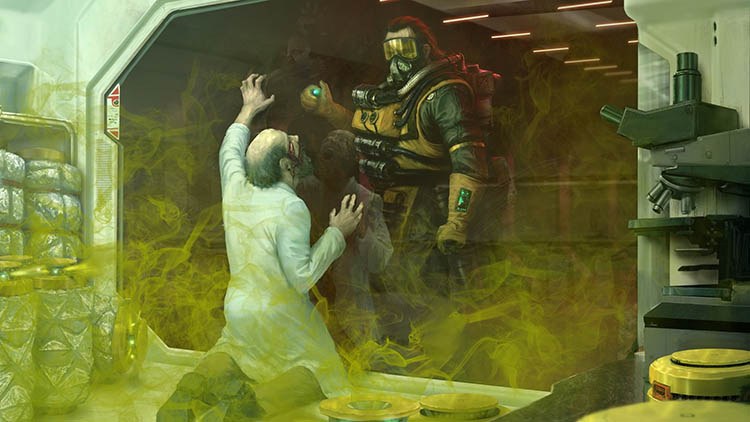 The new Legend would bring a more deadlier use for dangerous poisons.

New Legend design would be the best tracker in the game

The redditor named their Legend ‘Boone’ who is a Rookie Hunter who comes with multiple ways of tracking opponents so as to be constantly on the prowl.

The tracker comes equipped with a passive that makes anyone in his cross hairs highlighted in red for their teammates to see, as long as they are within 200 meters.

Boone’s regular ability lets him lay down a trapwire that pings their team if it was stepped over by an enemy passing by.

The ultimate is where the real annoyance of the character comes in though. TheCarribeanKid thought up of an ultimate that gives Boone three poison darts to shoot. 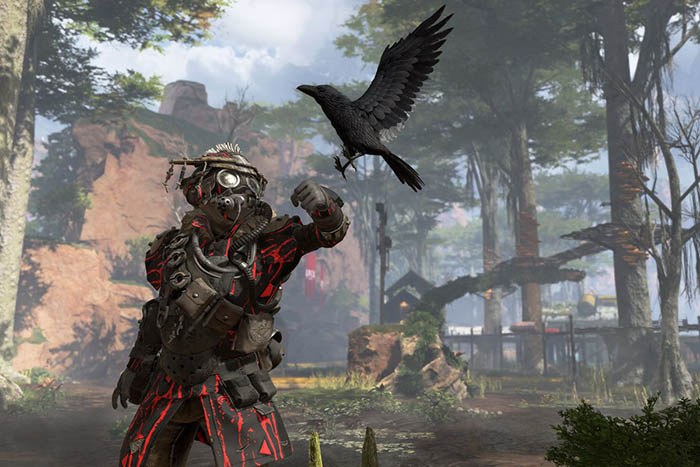 Boone’s tracking skills would make him a formidable opponent to Bloodhound’s abilities.

The darts would inject a poison that ticks the enemy’s health down every second for the duration of its effect on the player.

As described, the darts would inflict 1 point of damage per second, but have a stacking ability if shot with more than one dart.

In total a single dart would dish damage every 20 seconds, so if someone got hit with all three, the passive would tick someone down to below half HP in moments.

The redditor thought of everything when they included a way to negate the ultimate’s effect so as to not make it too OP. 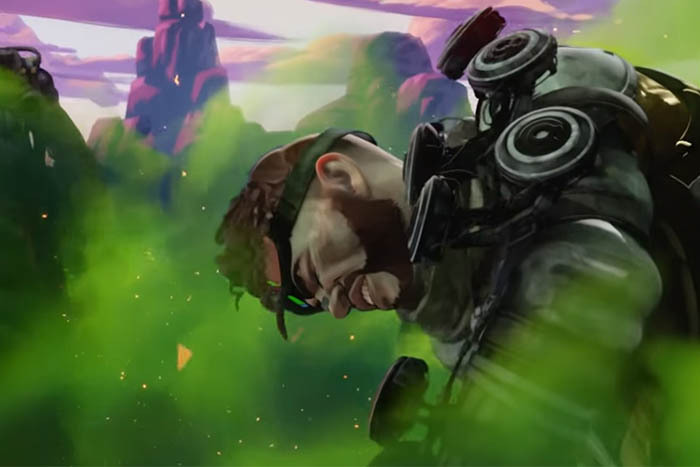 Boone’s ultimate can pack a punch if they’re allowed to stack.

If hit by Boone’s poison dart, the player could simply use a common Syringe to quickly get rid of the poisonous ailment.

Fans of Apex Legends have been ramping up the creativity with these character concepts, and with minor tweaks Respawn Entertainment could find a way to make someone like Boone a thrilling addition to the cast.