Players who prefer to use the Gibraltar in Apex Legends are in luck, as a new glitch lets the massive Legend jump around as if he were a frog.

Glitches, exploits, and bugs have been commonly found in Apex Legends since its release, and many can offer considerable advantage to those who choose to use them.

This new jump glitch, about which YouTuber ‘DAIQRY’ has made a demonstration video about below, allows players to abuse a movement mechanic that drastically increases how high the Gibraltar can jump.

One important thing to know before trying to take advantage of this glitch is that having a teammate playing as Octane is absolutely required.

The Octane’s Launch Pad Ultimate Ability is necessary for the whole process to work, so make sure to have one of your teammates pick that Legend before entering a match. 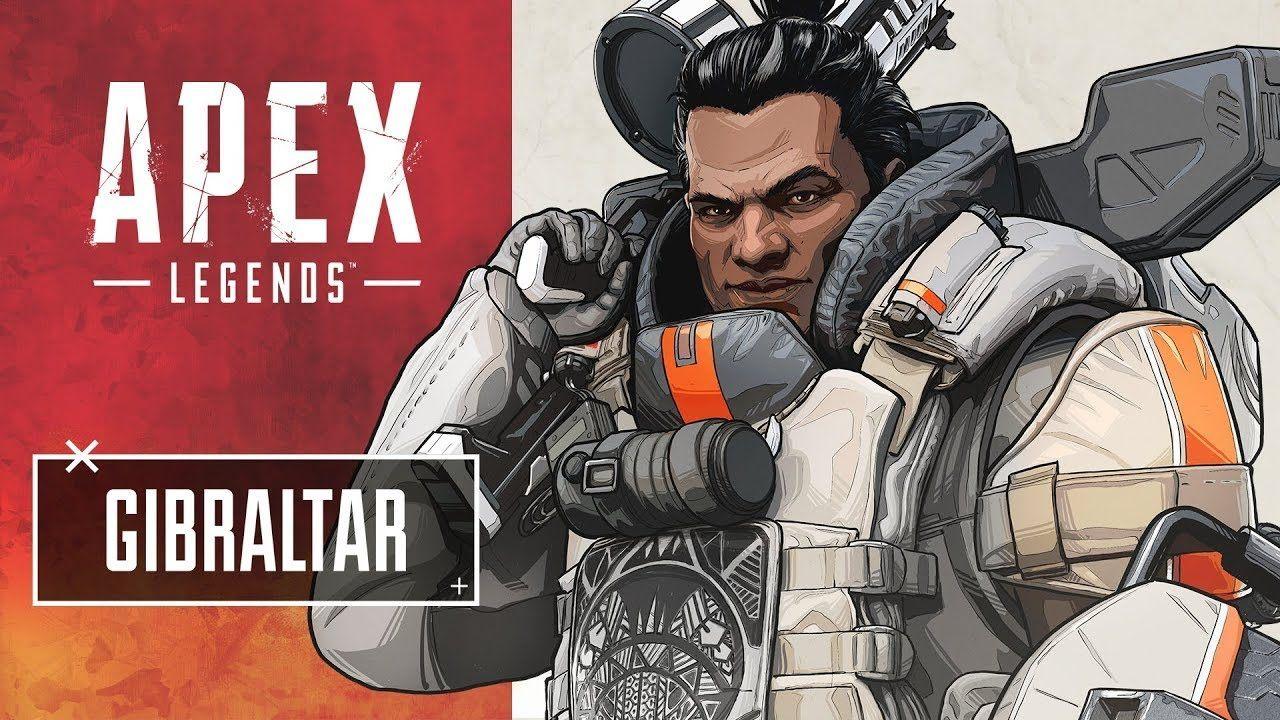 This version of the jump glitch can currently only be done with Gibraltar.
[ad name=”article3″]

How to do the Gibraltar Jump Glitch

The process is relatively easy to complete – the Gibraltar must first position himself right under the Octane, which can be done by simply having the Octane stand on a platform that’s one level higher than the Gibraltar.

At this point, the Gibraltar must aim down the sights of his weapon to activate the Gun Shield Passive Ability, which is a transparent energy shield that blocks incoming fire. He must then look up at the Octane, whose job is to place Launch Pad right onto the Gun Shield.

The Gibraltar will not be able to see the Launch Pad on his shield, so once the Octane confirms that the pad has been successfully placed, the “jumping around like a frog” can begin.

For this, the Gibraltar must simply look down while moving forward and press the ‘CTRL’ button twice (NOT THE JUMP BUTTON!) any time he wants to jump. This will allow the Legend to jump much higher than normal

Why does this only work for Gibraltar?

Unfortunately, this method is restricted to only the Gibraltar because his Gun Shield is needed for the process to work, just like how the Octane’s Launch Pad is also necessary.

However, another recently discovered glitch in the game is allowing all players to launch themselves straight into the sky and cover large distances aerially, so that is an option for other players.

It’s important to remember, however, that others could report you for exploiting these glitches in-game, so a good idea is to just play the game how it’s meant to be played.