With Season 3: Meltdown winding down in Apex Legends, fans are starting to look at all of the new content that Season 4 will bring, specifically the next Legend.

While no one knows for sure who or what the next Legends will be, there is overwhelming speculation based on leaks and rumors that it will be Revenant, a mysterious robotic character with human consciousness.

There have been a good amount of information and visuals leaked regarding Revenant, and most recently, That1MiningGuy discovered some audio files to add to the list.

There are six audio files in total and it appears that they’re all for one of the Legend’s supposed abilities, called ‘Mark for Death.’

What is Mark for Death?

Mark for Death was initially leaked as one of Revenant’s six total abilities. No, that’s not a type. Apparently, unlike any of the other Legends that currently exist in the game, Revenant was supposed to have two sets of abilities – one for his Regular Stance and one for his Shadow Stance.

However, following the massive v3.1 update, Revenant’s game files were updated to no longer include the Shadow Stance, consolidating the two sets into a single set of four abilities, including Mark for Death. 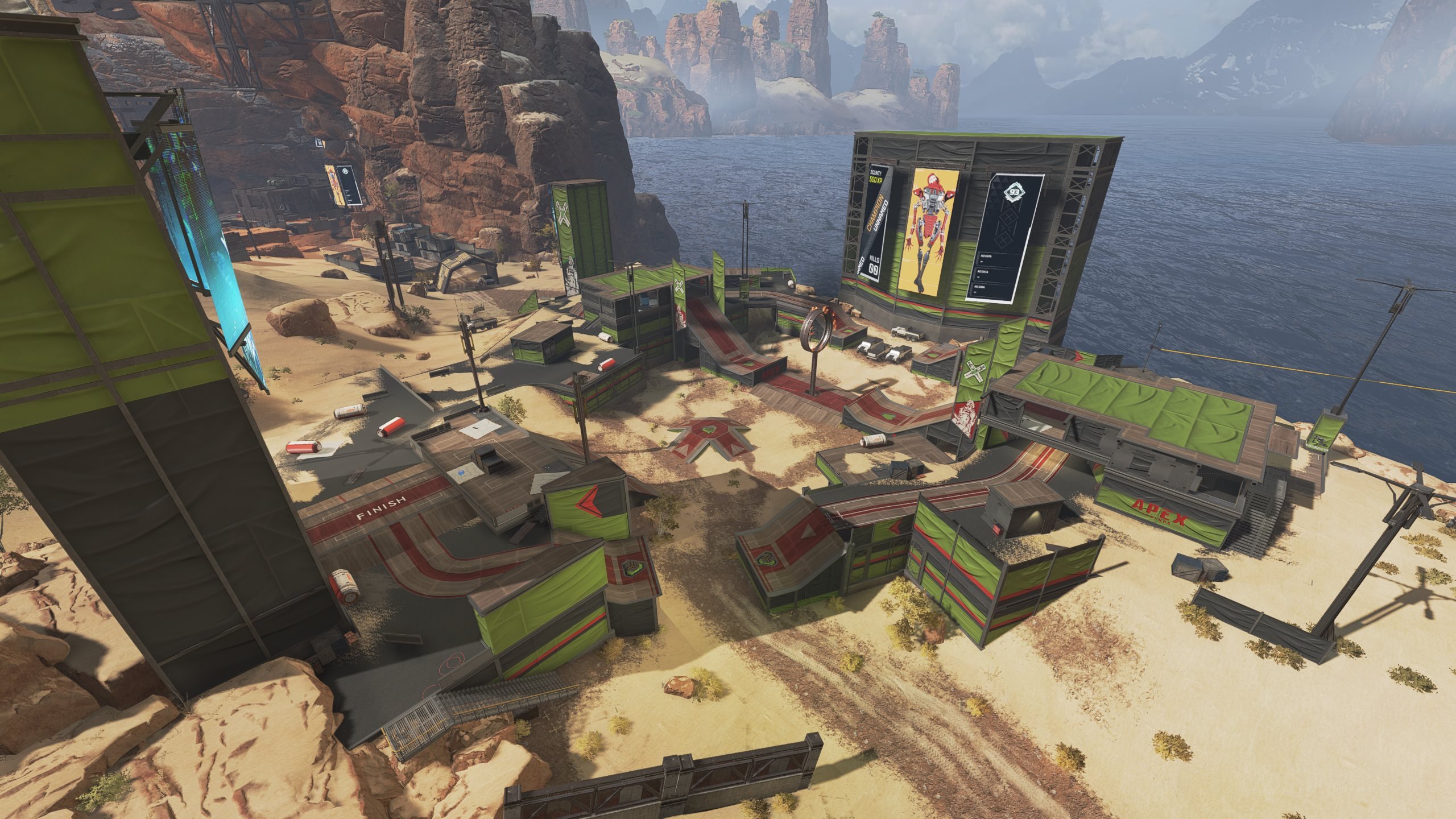 A picture of what appears to include Revenant was tweeted out by a Respawn dev during Octane’s Town Takeover earlier in 2019.

The way it will supposedly work is that Revenant will be able to fire a poison dagger at any enemy player, allowing the Legend to track the enemy’s location for up to 60 seconds.

The discovery of the audio files is further evidence that this ability will be in the game at some point. That1MiningGuy also uploaded all of the new sounds to a SoundCloud page for everyone to access.

https://t.co/LJJNg8QLoW – Here ya go, I uploaded them to soundcloud for you… 🙂

When is Revenant coming to Apex Legends?

With there being so much information leaked about so many unreleased Legends, it’s hard to tell which one will be next to make its debut, especially since Respawn Entertainment always remains silent until the official announcement.

However, there’s no doubt that Revenant is far along in its development, especially since a developer even tweeted this image, making it one of the likely candidates for Season 4.

At this point, it’s more of a wait-and-see game more than anything else. That said, you can catch up on all of the leaked details, abilities, lore, and visuals by checking out our ‘Who is Revenant’ info hub.