Towns sat down with Mathhew ‘Nadeshot’ Haag and Jack ‘CouRage’ Dunlop to go over everything from gaming in popular culture to their favorite anime in a hilarious episode of ‘The CouRage & Nadeshot Show.’

Gaming is seeping into every branch of entertainment these days, and it shows as the interests of prolific athletes, actors, comedians, artists and more are starting to put more of a spotlight on the esports and video game industry as a whole. 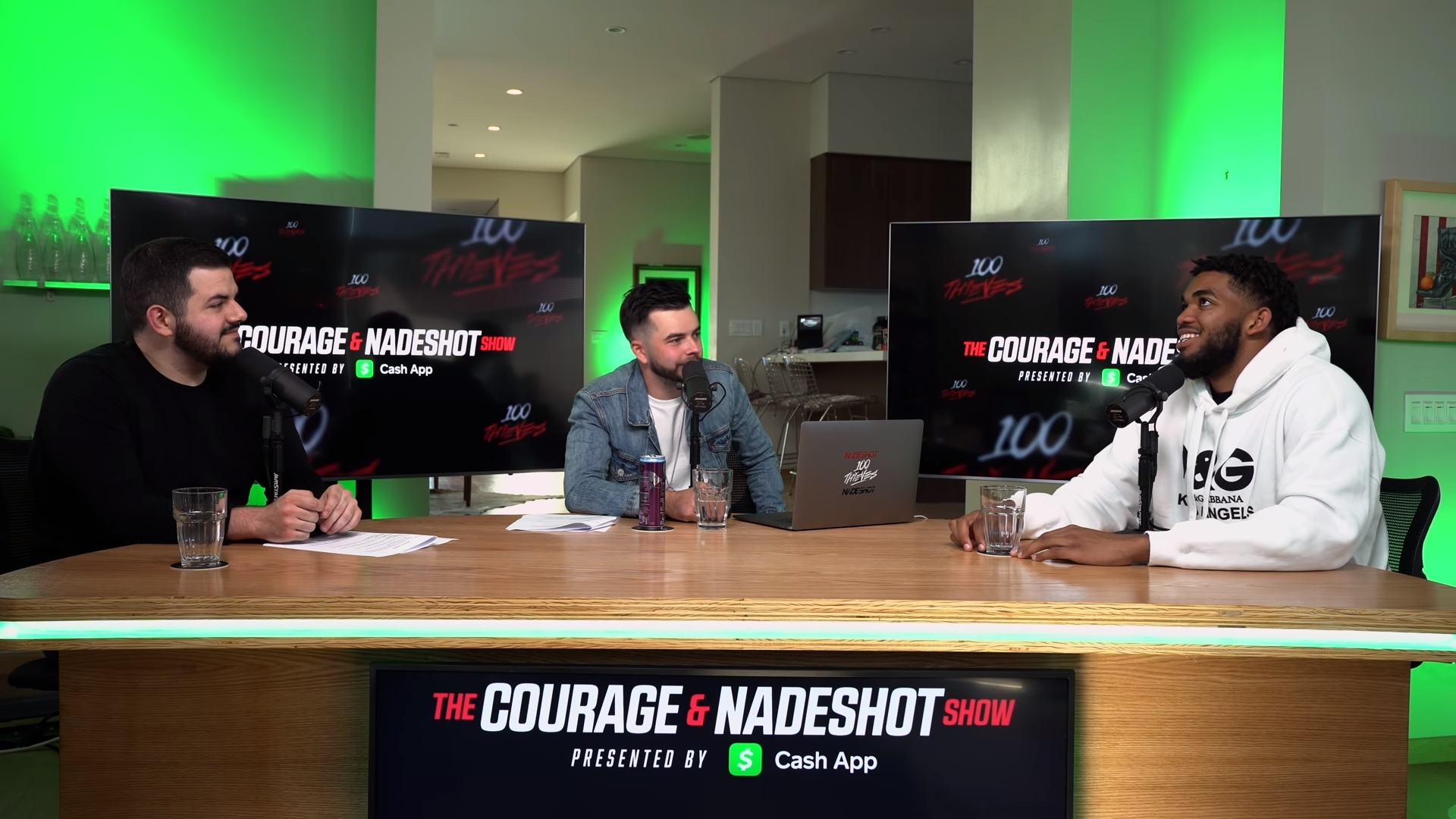 It didn’t take long for Towns to come up with his ideal teams for Fortnite and Apex.

The growing trend became ever more apparent when the two podcast hosts asked Towns who would be in his battle royale team and he hardly missed a beat picking the Twitch stars he’d take in Apex.

“If I had to pick (an Apex team) it would be me,” Towns started. “I would take Dr Disrespect… and Imma take CouRage. Because chemistry wins games, talent doesn’t win (them.)”

For those who see the clear omission of human-aimbot shroud, the hosts specifically said he couldn’t be a choice. Probably because he’d be everyone’s natural number one pick when putting together a formidable team.

While there are tons of esport players like Brandon ‘Ace’ Winn and Jordan ‘Reps’ Wolfe dominate in the Apex Games, it looks like Towns prefers a more comedic team to take into King’s Canyon.

But from Respawn’s battle royal, CouRage changed the focus to Fortnite, to see who Towns would go with for the hectic build-fest title. 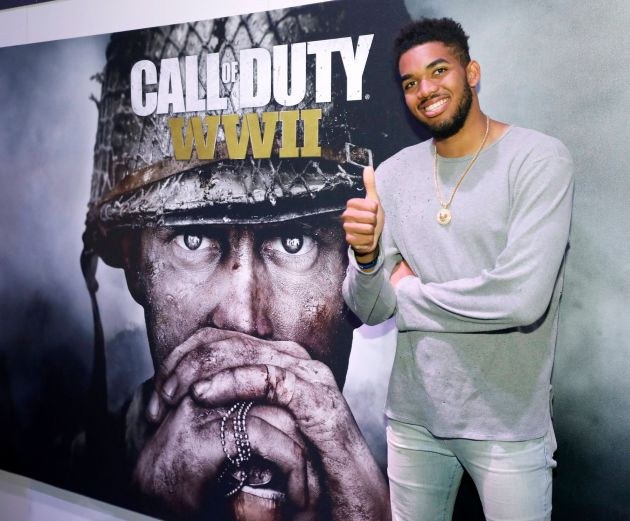 The NBA star Towns has a long history of gaming.
600

Fortnite fans out there might have tons of incredible content on the way too, seeing as CouRage and Towns set up a tentative Fortnite session to make the dream team a reality.

Towns has set himself up to be one of the NBA’s most productive centers for years to come, and if he plays his cards right, could have a riveting streaming career with his dream teams during the off-season.