Respawn Entertainment appear to have given the green light to a new sniping feature in Apex Legends and it could be a very welcome change for players.

Quality of life changes can sometimes be the least juicy parts of patch notes when they’re revealed by developers, but eagle-eyed fans have spotted a big forthcoming addition that could make life a little easier for those who like to roam around Kings Canyon with a sniper.

While players have always been able to change their sensitivity in the battle royale game, a small tweak to zooming seems to be in the works. 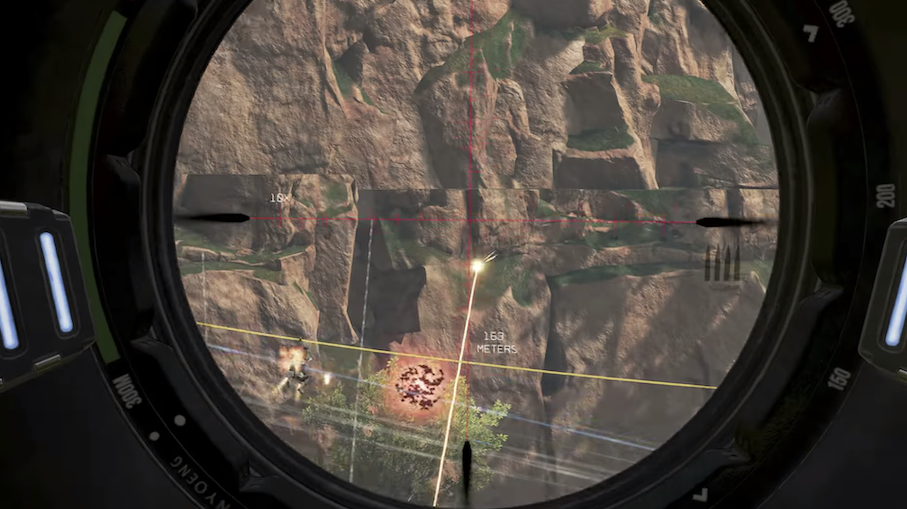 Not every Apex Legends player is a fan of ADS options in their current state.
[ad name=”article2″]

The news has been doing the rounds on Reddit as one user posted a screenshot that showed not only the details of the new feature, but also that it’s expected to land in one of the game’s future content updates, as seen below.

Respawn will be giving players the option to adjust their sensitivity for every zoom level when aiming down sights (ADS) – a concept that’s long been advocated by members of the game’s online community. This should them to fine tune their weapon for their play style and adds another level of customization. 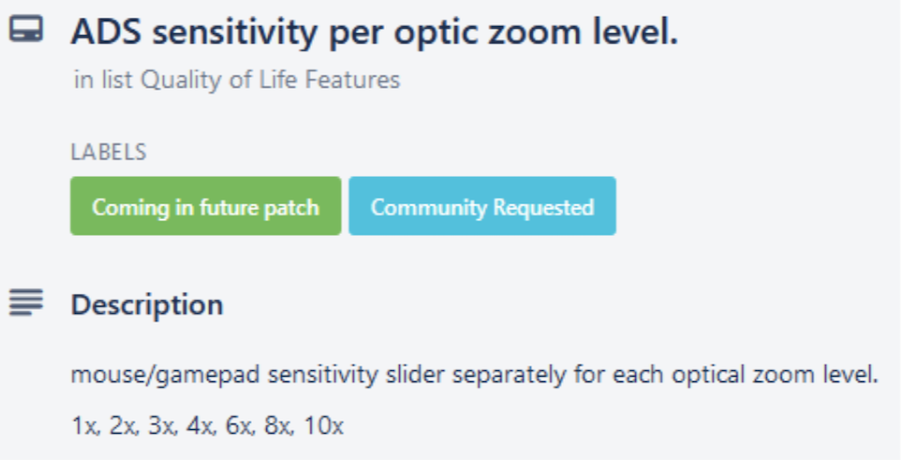 It appears to have been welcomed by fans, too. One posted: “Finally this will help me a lot for my sniping style. The current ADS is too slow for me to snipe how I’m used to.”

Another said: “Props to Respawn for actually listening to suggestions and desires from the community, then putting it into their work flow.”

The image shows that the feature has a ‘Coming in future patch’ tag right next to it, but doesn’t actually confirm an exact date on which we can expect to see it arrive in-game.