New 3D models might indicate what Blisk and Barker, two of the rumored upcoming Legends in Apex Legends, could look like.

Octane is the newest character in Apex Legends but he’s already considered old news to many players and they have their eyes set on the future.

Two new 3D models that appeared on ArtStation might be giving us our first look at two of the upcoming Legends for players to get their hands on.

Are these the two new Legends?

There has been a lot of chatter about Wattson being the upcoming character but it looks like he might not end up being the newest one if these models are anything to go by.

Instead, there’s a chance that Blisk and Barker could be the upcoming Legends, but when they come out is something we still don’t know. We don’t actually know if they’ll ever be coming out. 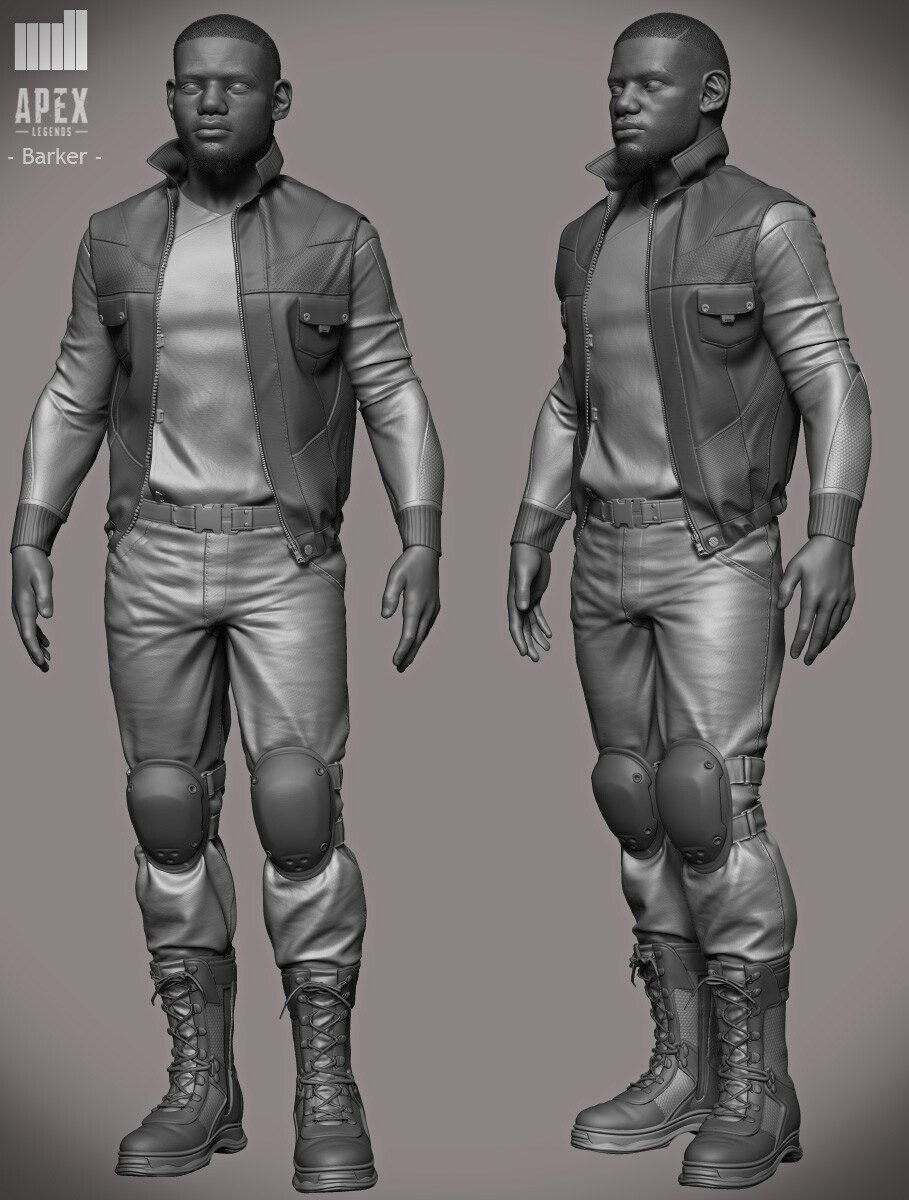 A render of Barker popped up, one that looks eerily close to LeBron James but we’ll leave that alone, indicating that he must be somewhere on the horizon.

Similarly, there’s a render of Blisk that features a full body look at the potential new Legend. Eagle-eyed fans might recognize him from the cinematic trailer. You can take a look at all the renders on ArtStation right here. 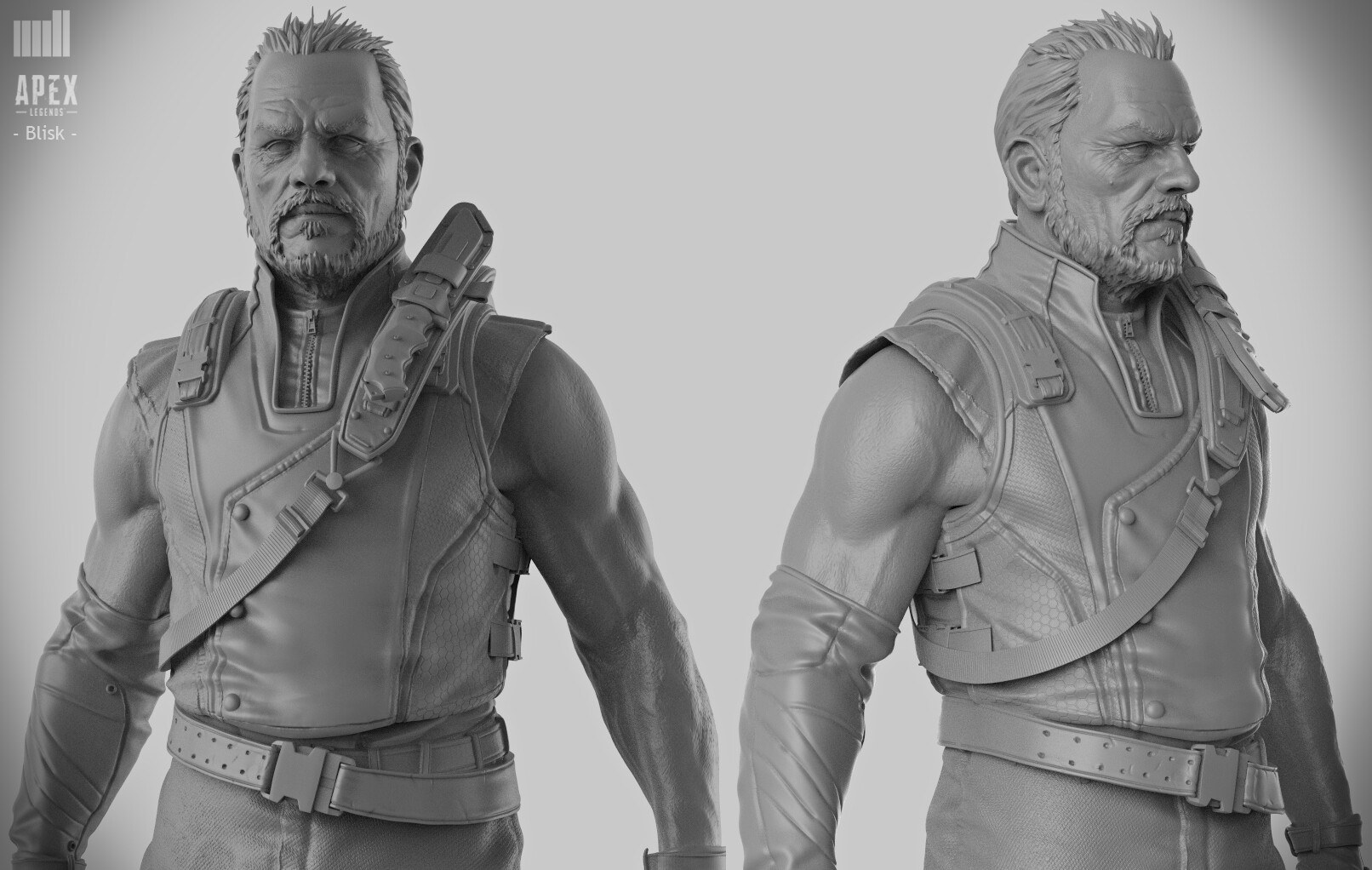 What does any of this mean?

For the time being, without any official word from EA or Respawn, these models don’t mean a whole lot.

We know they exist since we’re looking at them but it’s hard to tell what the plans are for these characters if they ever do end up coming into the game.

It still seems like we’re a long way out from getting another Apex Legends update so players might have to remain patient for future Legends.