Caustic might be considered by many as the weakest character in Apex Legends but his diehard players have shown there is still a way to remain relevant with him in ranked play.

Ranked play was introduced to Apex Legends at the start of Season 2 and it gave players a chance to test their competitive chops again fellow players.

The result has been an overall positive experience with some minor bumps in the road, as it allowed for a different style of play to come to Apex Legends to separate it from unranked modes. 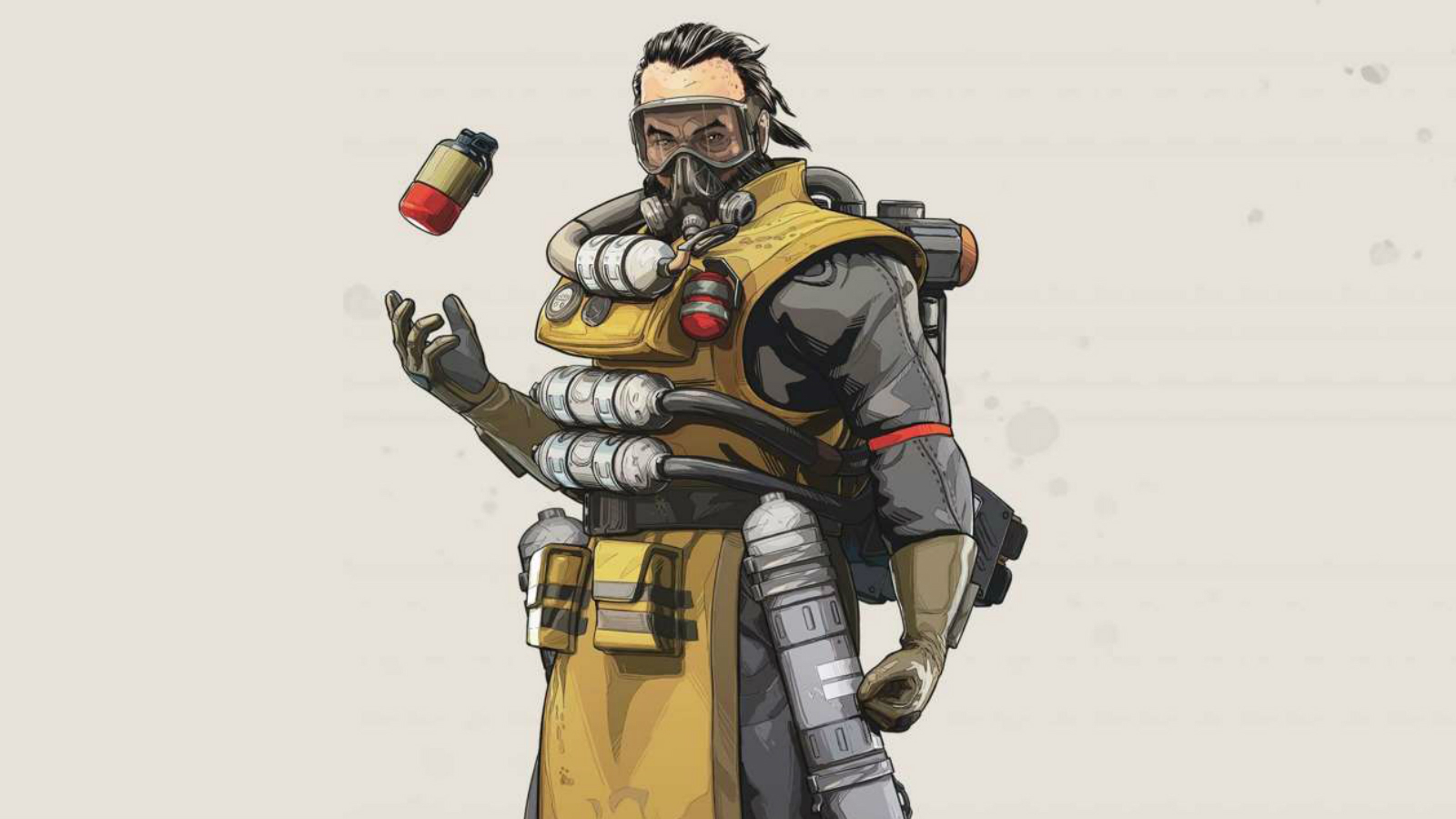 Caustic is not that great in Apex legends.
[ad name=”article2″]

Caustic has been best known for his gas rooms which required him to drop his traps and slow engulfing his enemies in the toxins that released.

In ranked, that’s a harder thing to accomplish but that hasn’t stopped one player from showing how you can still use his traps and come away as the elusive Apex Champion at the end of a round.

Reddit user scarysteevo uploaded a video showing how his gas trap was able to play a key role in the victory as the circle was closing in and the enemies had to decide between dying to the storm or the trap.

Having minuscule circles is common now in ranked mode since getting high placements and staying alive longer is key to ranking up, so you’ll have to take any advantage you can take.

This player was able to show that Caustic is still viable in ranked play which gives hope to all the Caustic mains out there, all 12 of you.

In fact, with the addition of Wattson, a combo with Caustic isn’t the worst thing in the world as it allows for a much more defensive style of play if that’s what suits your playstyle.