Apex Legends players have been loving the game’s war-hardened character Bangalore, and one fan created a design for the Professional Soldier that would easily be her best skin if implemented to the game.

When Respawn Entertainment launched it battle royale on February 4, Bangalore instantly shot up in people’s tier list as one of the top Legends in the game. Even though the game is still in its infancy, some fans think it’s time for the IMC recruit to get some worthwhile skins.

Artist Michal ‘bohater13’ Salata put together an incredible concept piece that would truly deliver one of the most dynamic takes for Bangalore so far. 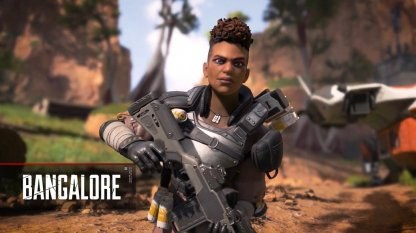 Bangalore seems intimidating as it is, but this concept design takes it to another level.

One of Bangalore’s best designs ever

Calling their artwork ‘Bandziora,’ which translates to female bandit from the Polish word, Salata added a number of elements to their Bangalore design that gives the soldier more of a guerrilla militant aesthetic.

While the cannon Bangalore earned her skills and reputation through a lifetime of military service, Salata’s take on her shows a soldier who probably earned roughly the same amount of accolades but in vastly different circumstances.

In Salata’s concept, Bangalore retains her hair style but this time kept up with a bandana with what seems to be a faction emblem placed center on the forehead. 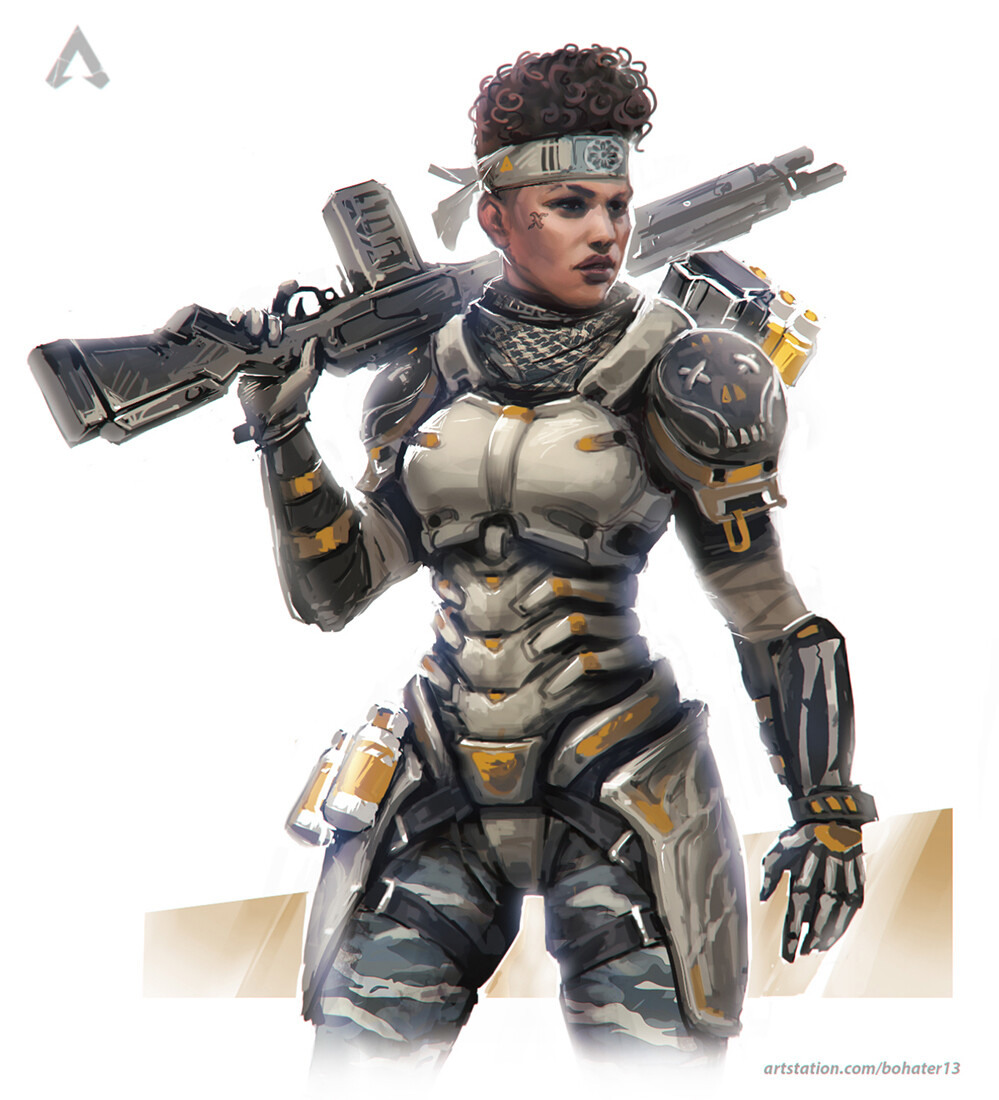 The mockup paints Bangalore in one of the best lights we’ve ever seen her in.

A different kind of militant

This Bangalore has an intricate ‘X’ tattoo placed just below the corner of her right eye. If the G7 Scout she’s carrying over her shoulder wasn’t intimidating enough, the militant seems to have an outfit designed to incite fear into her enemies.

The skin concept sticks to a concise color palette consisting mainly of white and dark grey with yellow accents, which paints her in a vicious light.

The design has a lot of small touches that expertly brings the concept together such as the imposing skull designs that adorn her shoulder plates, with matching skeleton paint jobs on her forearms and gloves. 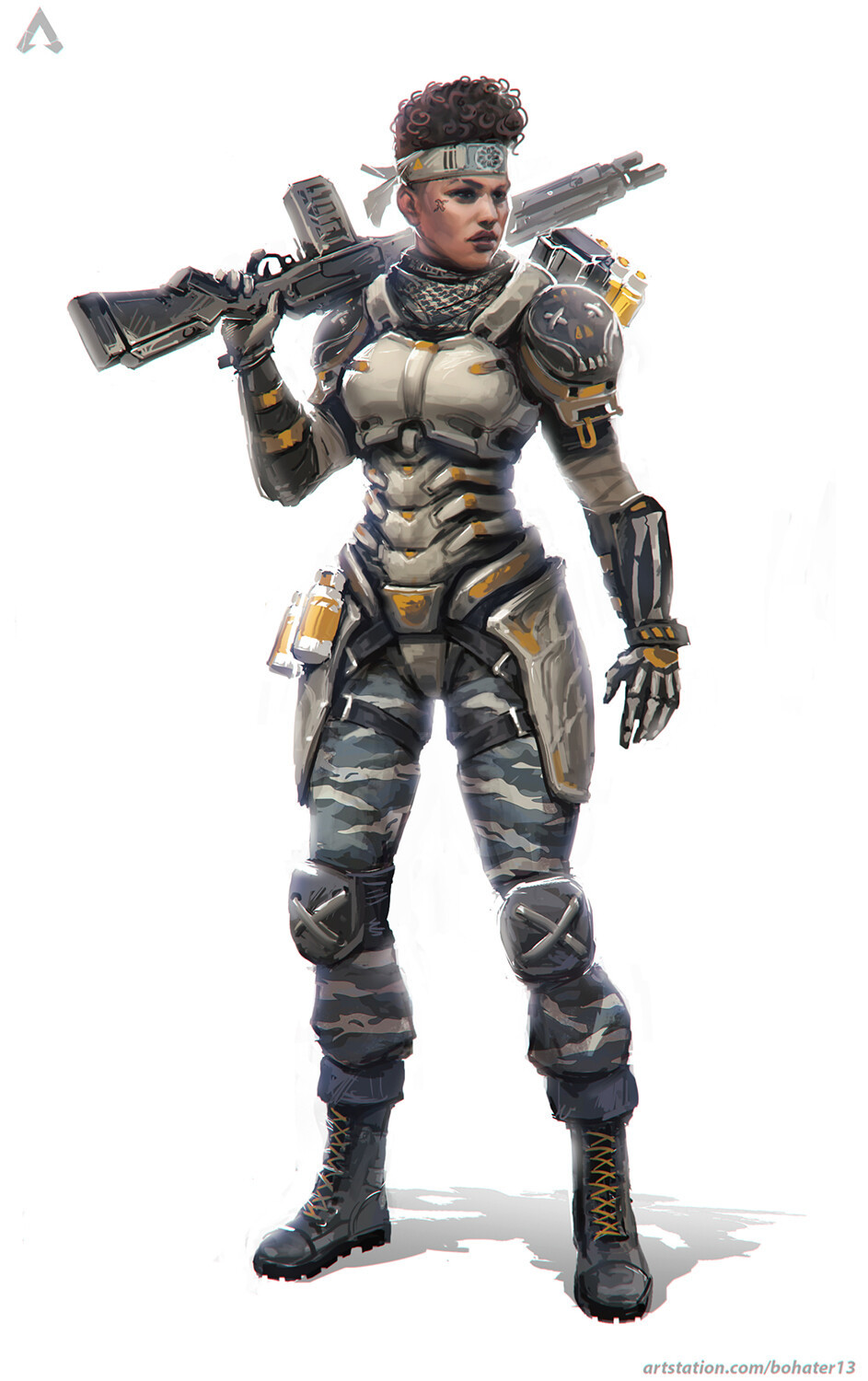 Fans on social medias were loving Salata’s design with some saying it is “hands down the coolest skin out of all the Bangalore skins we have right now! I wish we had this in game.”

If Respawn were ever looking for fan inspiration to come up with incredible official skins for Bangalore, Salata’s concept should be one of the first places to look.