How to improve Apex Legends Battle Pass rewards beyond level 100

The Apex Legends community have been grinding for more rewards since Season 1 launched in mid March, but players who’ve maxed out the Battle Pass are finding it harder return to King’s Canyon after reaching the endgame.

Respawn Entertainment’s battle royale was an instant hit with the gaming community as it quickly eclipsed 50 million players upon release. But the lack of content or communication since the game’s meteoric rise has left a lot of dedicated players with little incentive to keep the grind going.

In a Reddit post, user ‘daddy_BFT’ noticed there wasn’t much to look forward to in Apex Legends after putting in over 200 hours and reaching level 278. With a completely filled Battle Pass and a “very slim” Apex Store, they got to thinking what Respawn could do to fix the problem. 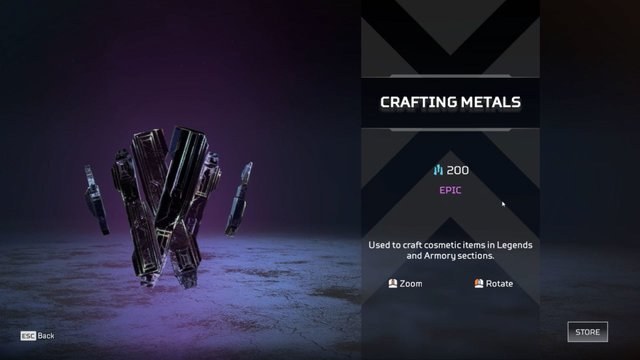 People in the Apex Legends community might like to see rewards that include some extra crafting materials every now and then.

Even though daddy_BFT said there were still in-game rewards to grind for like completing character badges or the like, they thought it’s high time for Respawn to give players more worthwhile rewards after completing the Battle Pass.

Though he said the numbers were just an example which would definitely be lower should the idea be implemented, it would definitely give people who maxed out the Battle Pass a reason to keep dropping in King’s Canyon.

Reaching level 100 is a huge and exciting milestone, until players realize the game’s rewards stall out after maxing out the Battle Pass.

Shouldn’t the game be its own reward?

The Redditor’s post quickly got a lot of traction from people who remembered the days where games used to be their own reward without the need for DLC or cosmetics fueling their reason to play.

While there were tons of people who agreed, others thought that the free-to-play model was based off having rewards or cosmetics to strive for.

“… This game is fueled by cosmetic sales and unfortunately Respawn’s in game store and character skin designs are severely lackluster,” Redditor ‘Troublemite’ said. “People want to spend money on this game, but (a.) don’t feel like what they’re being given is worth their money, and (b.) aren’t getting enough opportunities to buy a design they do want because it takes a full week for an in game store slot to rotate out.” 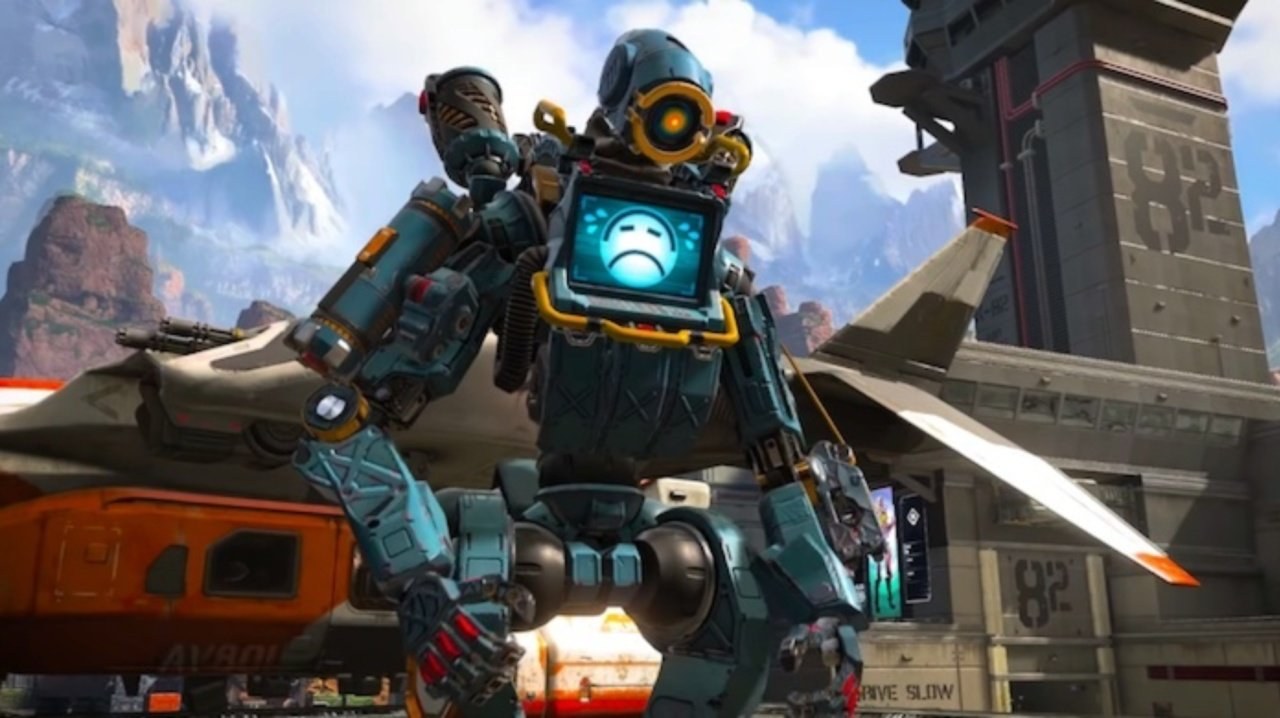 Some of the community think its time to see a healthier batch of rewards post level 100.

Regardless on one’s position, that still leaves some players to feel that there isn’t much to look forward to after hitting level 100 in the Battle Pass, which Respawn might take a closer look at how to alleviate the concern in the future.