How to drop faster in Apex Legends following v1.1.1 patch

The v1.1.1 patch for Apex Legends is already changing up how players approach the battle royale including the way they drop down to King’s Canyon at the start of a match.

Battle royales typically employ a form of dropping into a map to get a game underway, and for a long time Apex Legends players had the best way to do it figured out.

But players are starting to turn a new leaf as changes in the latest patch have revealed a much faster way of making landfall fist. 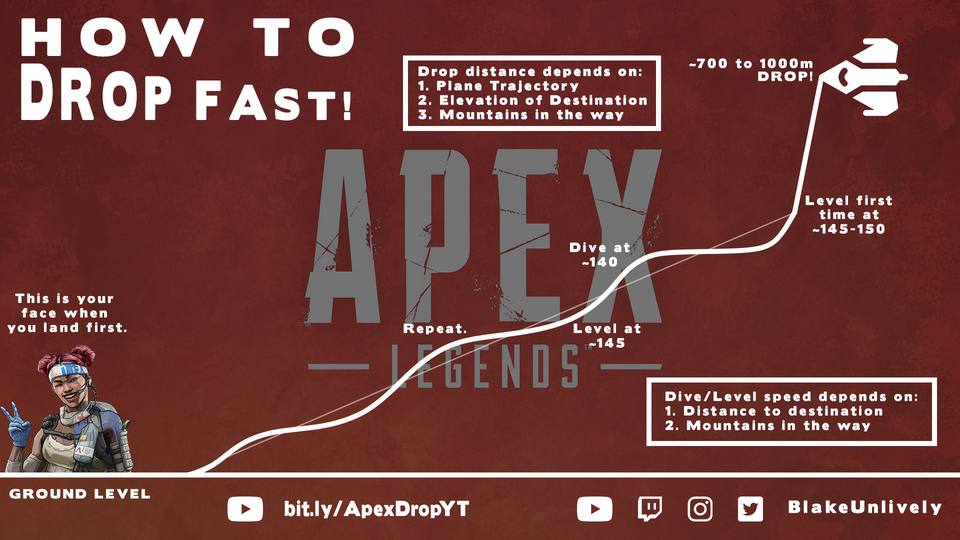 A graph of how to get the best landing time before the v1.1.1 patch.

Dropping faster after the v1.1.1 update

In what will assuredly be great news for people who didn’t bother perfecting their jump routine, it looks like going straight down to one’s targeted destination is overall faster than dropping early.

“Due to the change in speed of the drop ship you’re better off just waiting till you’re directly over the LZ to drop instead of dropping 900-1100 meters before the LZ previously,” Reddit user ‘DestroyYesterday’ said. “If you wait to drop you’ll get there 3-5 seconds earlier and that can make all the difference.”

At the tail end of the patch notes, the devs did mention that they increased the speed of the Jump Ship “by about 50%.” That’s a pretty significant change of pace from the pre-patch version, and it’s now opening the door to newer and bolder strategies.

PSA: it is now faster to drop straight down than drop early. from r/apexlegends

What was the best way to drop before the patch?

Players used have to measure out the distance from the Jump Ship to their desired location, then proceed to alternate between diving and leveling in order to drop onto the ground the fastest.

A terrific graph by Redditor ‘Blake_Unlively’ showed exactly how to get achieve the best drop time at the start of each match.

Even though that method produced tried and true results, it wasn’t the most user friendly since there was a slight learning curve to overcome. 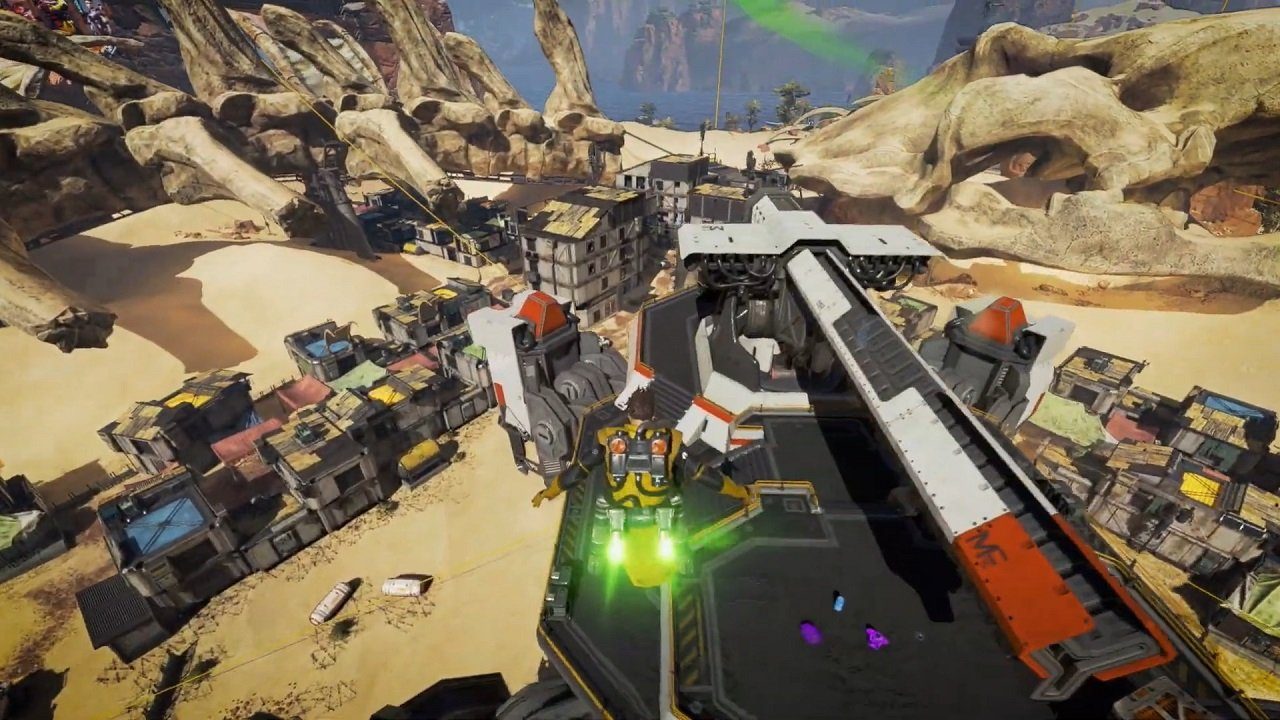 Seems like the new patch introduced a faster way of touching down to the ground first!

Information like this is crucial to know since it could be the prevailing factor for a squad being fully looted up before the mad scramble of other players touching down to the landing zone.