Already one of the most widely utilized characters in all of Apex Legends, Wraith has become even more powerful on behalf of a ridiculous exploit that allows her to indefinitely survive out in the storm.

Despite being a playable character from launch, dedicated Apex Legends fans have still been discovering a number of fascinating ways to use Wraith’s abilities in combat of late.

From scouting opposing players while inside the ‘void’ to extraordinarily impressive maneuvers from some of the very best professional players around the world, there’s never any shortage of impressive developments with the character. A new exploit might take the cake for being the most powerful tactic of them however, as a repeatable trick allows Wraith to survive in the storm seemingly forever. 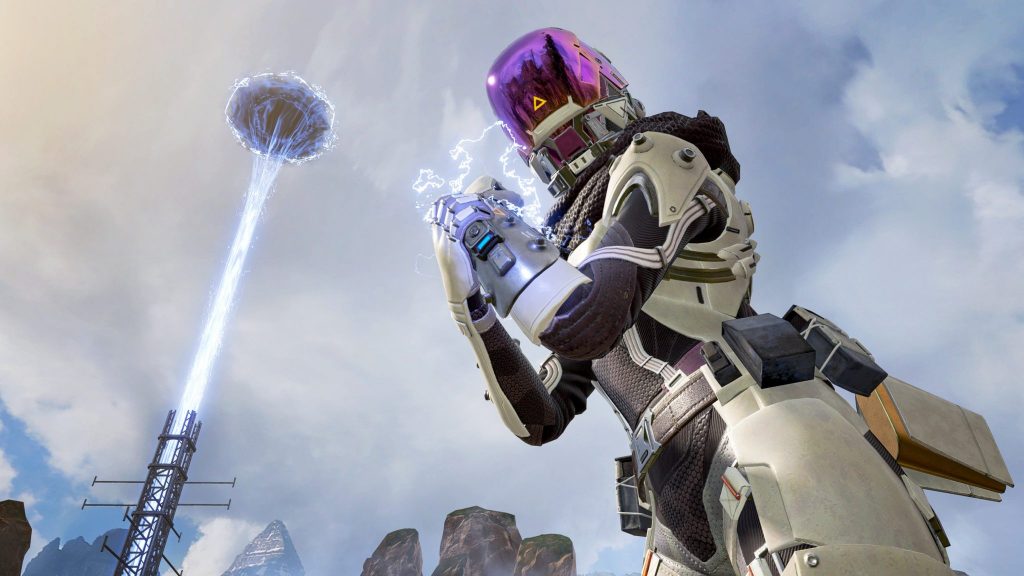 Wraith leads the pack as the most widely utilized character in all of Apex Legends.

Showcased from the losing side of the equation by Reddit user ‘imaminus,’ a new glitch involving Wraith’s ‘Into the Void’ ability allows her to repeat the effects of the mechanic over and over again without taking a single hit-point worth of damage.

Into the Void turns Wraith invincible for a total of three seconds, not a great deal of time in the grand scheme of things. However, this is the tradeoff for what is essentially a get out of jail free card that can help you flee from potential danger in the blink of an eye.

With a 25 second cooldown in effect, the ability is typically used as a means of rapid travel, however a new exploit seems to make it one of the most absurd mechanics in the game to date.

Repeating the three-second function without any form of cooldown in between, not only enables Wraith to survive any incoming damage from opposing players, but also every second of health-drain that comes when caught out in the storm.

Game breaking wraith glitch please fix! As you can see there’s nothing we can do to stop this wraith from continuously going invulnerable, to the point where she just stalls out the last storm inside of the storm and we all die without taking damage. from apexlegends

With only one enemy left standing, a full squad of three teammates stood tall as the safe zone continued to shrink around them. Unable to dispose of the final opponent, the team tried all sorts of tactics to overrule the exploit and deal some damage to the Wraith player endlessly stuck in the void.

From Cautic’s Noxious Gas Traps to regular old bullets from an assortment of weapons, nothing appeared capable of breaking through and impacting the competitor.

“I hate this champ so much,” a teammate chimed in as the final zone disappeared and all three players were eliminated in a matter of seconds, leaving Wraith as the final Legend alive and the ultimate victor. 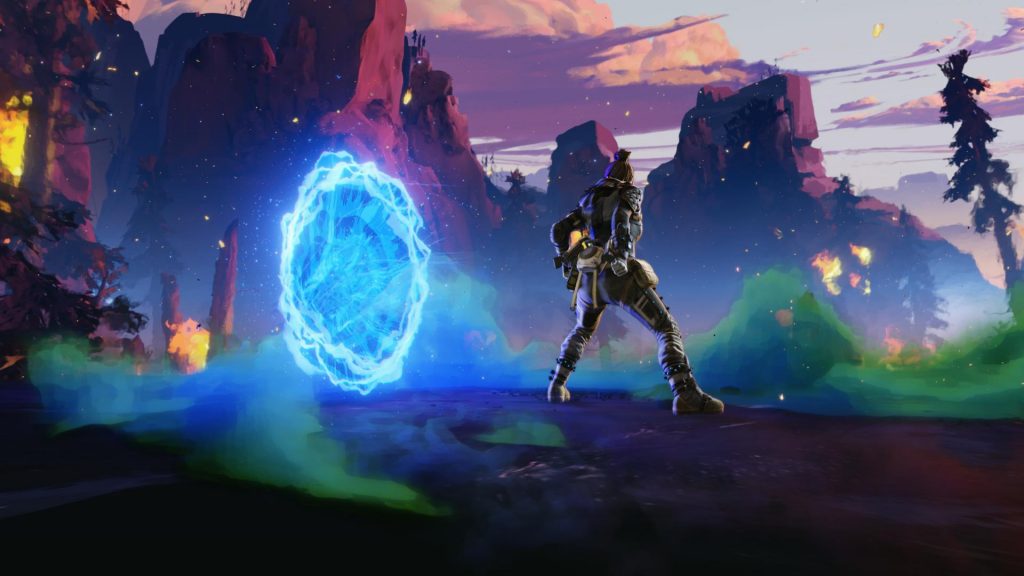 Wraith’s Into the Void and Dimensional Rift abilities combine to make her one of the most illusive targets in battle royale title.

Undeniably a ridiculous aspect of Wraith’s kit at this point in time, the three players who fought their way to the end without nefarious tactics felt robbed of a victory.

There’s no telling just how this exploit can be replicated but hopefully Wraith players steer clear of the evidently broken feature until Respawn Entertainment releases a patch to address the issue.