With the recent v1.1.1 update having changed how some weapons work in Apex Legends, one player has come up with the best loadouts to use now in the game.

The April 16 v1.1.1 patch in Apex Legends introduced a lot of buffs and nerfs to a variety of weapons, including some of the guns that were considered to be in the highest tier.

The weapon tuning saw buffs implemented for all of the sniper rifles, especially the Longbow DMR, and the Havoc energy rifle, while the Wingman and Spitfire were both nerfed.

With this in mind, Apex YouTube QuakeV put together a video listing his best four loadouts to use after the balancing patch, explaining why he’s chosen certain weapon combinations over others.

Keep in mind, of course, that these loadouts are the best in the opinion of QuakeV, and some readers may not agree and will prefer to use other weapons and combinations. 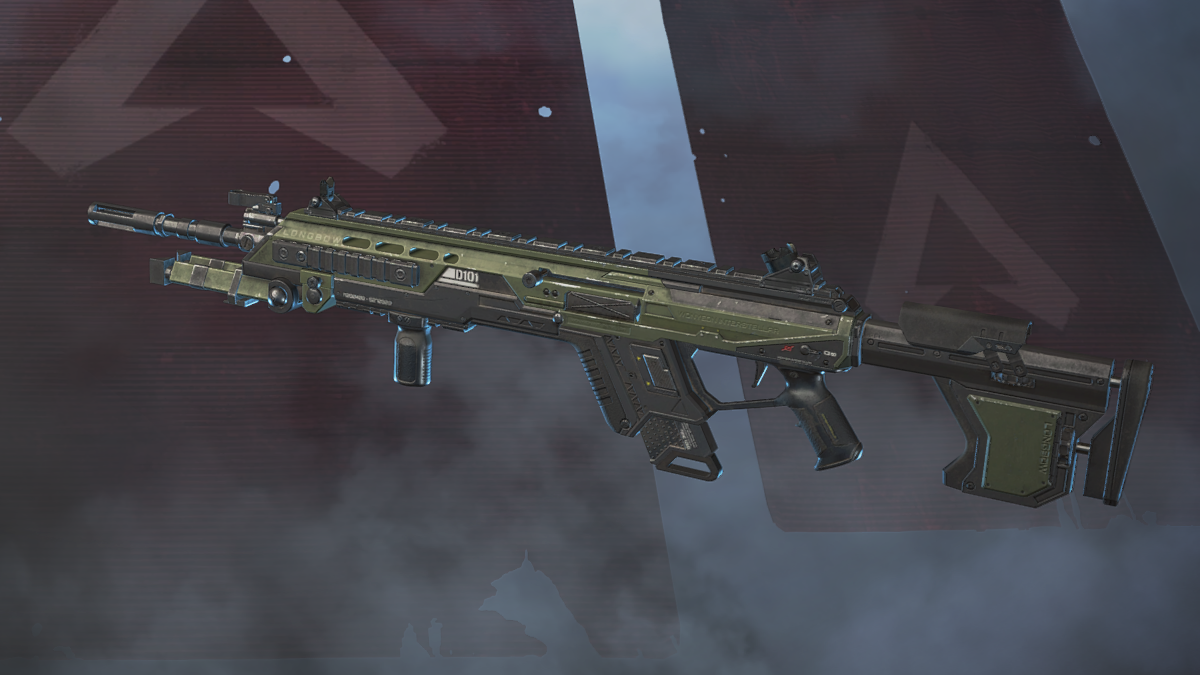 The Longbow DMR was heavily nerfed in the v1.1.1 update, and it’s become a very viable gun in the game.
[ad name=”article3″]

1. Longbow DMR and R-99 – With all of the boosts that the Longbow received in the v1.1.1 patch, it became one of the strongest weapons in the game. Pairing it with the R-99, which some consider to be the absolute best gun, makes this loadout incredibly potent.

2. Peacekeeper and R-301 – While it didn’t receive any buffs or nerfs, the Peacekeeper is still one of the best guns in the game. It’s devastating close range power combined with the R-301’s ability to shoot well at medium to even long range can make for a powerful weapon duo. 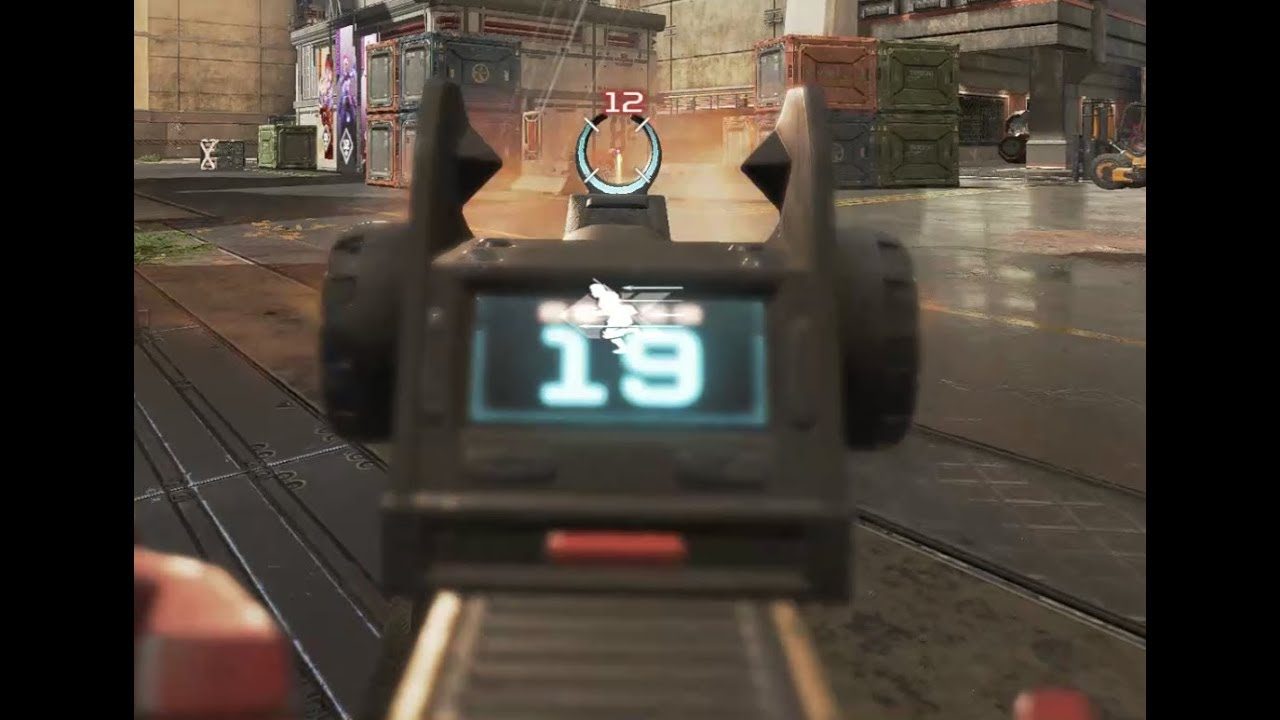 It’s no surprise that the R-99 features in two out of the top four loadouts, seeing as how many consider it to currently be the best gun in the game

3. Havok (with Turbocharger) and Peacekeeper – The Havok was turned into a much better weapon following the patch, becoming surprisingly viable and potent, when used with a Turbocharger of course. Similar to the previous combo, having that kind of weapon paired with the Peacekeeper can prove to be a very dependable loadout.

4. R-99 and R-301 – Neither weapon in this loadout was touched by the last update, which is exactly why both are still top-tier guns in the game. Having the luxury of shredding at close range with the R-99 and being able to pick off players medium to longer range with the R-301 results in a vey strong loadout, especially for aggressive run-and-gun style players.

Why no Wingman or Spitfire?

Noticeably absent from the list of top four loadouts were the Wingman and Spitfire, two weapons that were considered to be the best before the v1.1.1 update.

In the video, the YouTube explained that the nerfs implemented for both guns made them drastically less viable than they were pre-patch, especially the Wingman, which is why they simply aren’t good enough to be use in top-tier loadouts.

That being said, they are certainly still potent weapons, and players should definitely not shy away from using them in the early, middle, and even late stages of a match.