Apex Legends level designer Alex Graner revealed what could be the first image of Revenant in the background of a series of visuals he uploaded.

There were a lot of teases for Crypto, the newest character in Apex Legends, and now that he’s in the game, it looks like Respawn already have their eyes set on someone else.

In a collection of images uploaded to his Twitter page, Graner gave us what appears to be our first look at the upcoming Legend called Revenant.

Man I love Blocktober! Here’s some blockouts of Octane’s Gauntlet I designed for #ApexLegends. The whole design started from the idea of 2 giant ramps and a ring of fire.

This was a fun one to make and was my first AAA shipped content.#Blocktober #Leveldesign pic.twitter.com/ZbOLShbnA6

It’s surprising to see a new character introduced with little fanfare like this, but we’ll take anything we can get in terms of new information.

Apex Legends traditionally releases one new Legend per season, and with Crypto being the Season 3 addition, we have already reached that quota, so either we’re getting a second one soon, or this is being saved for a future season.

While this is our supposed first look at Revenant from an official source, we saw a leaked image of him as recently as October 6, which had a picture of him along with other unreleased characters.

At the time, it was hard to confirm if the leak was indeed accurate, but now it’s looking like it has some more weight behind it, though still unconfirmed. 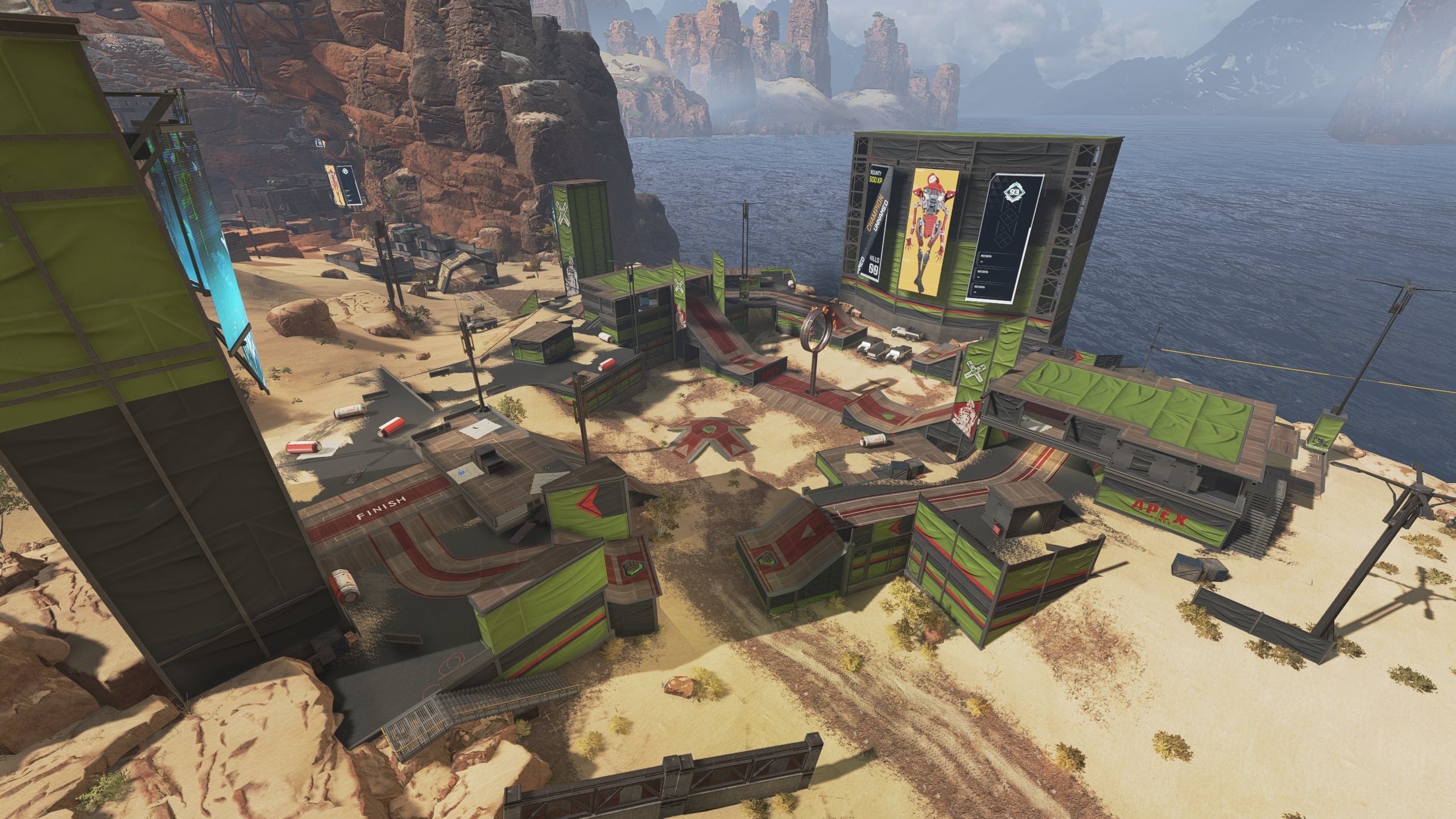 The image of Revenant in question.[ad name=”article4″]

Of course, now that we have a potential name and a face to this new character, we’re still missing is his abilities and release date.

With the Halloween event just right around the corner, that would be a perfect time for Respawn to introduce the new character, if they decide to go that route.

For a game that has no single-player campaign, Apex Legends has a surprisingly deep amount of lore baked into it.

We’re sure Revenant will have a complex backstory like Crypto, Wattson, Octane, and the others had before him.

Look for more information regarding this new character going forward and stay with Dexerto for more updates.