The Season 1 Battle Pass is available now in Apex Legends and here are some of the best ways to level it up – saving yourself a whole bunch of time in the process.

When was the Apex Legends battle pass released?

After about a month of waiting, Apex Legends dropped the Season 1 Battle Pass on March 19 and 100 tiers of unlockables with it – including character skins, weapon skins and a ton of new badges to show off.

It didn’t take long for players to realize it takes a little while to go through the tiers and level them up. Here are some ways that would make the leveling up process quicker and a little bit less of a grind. 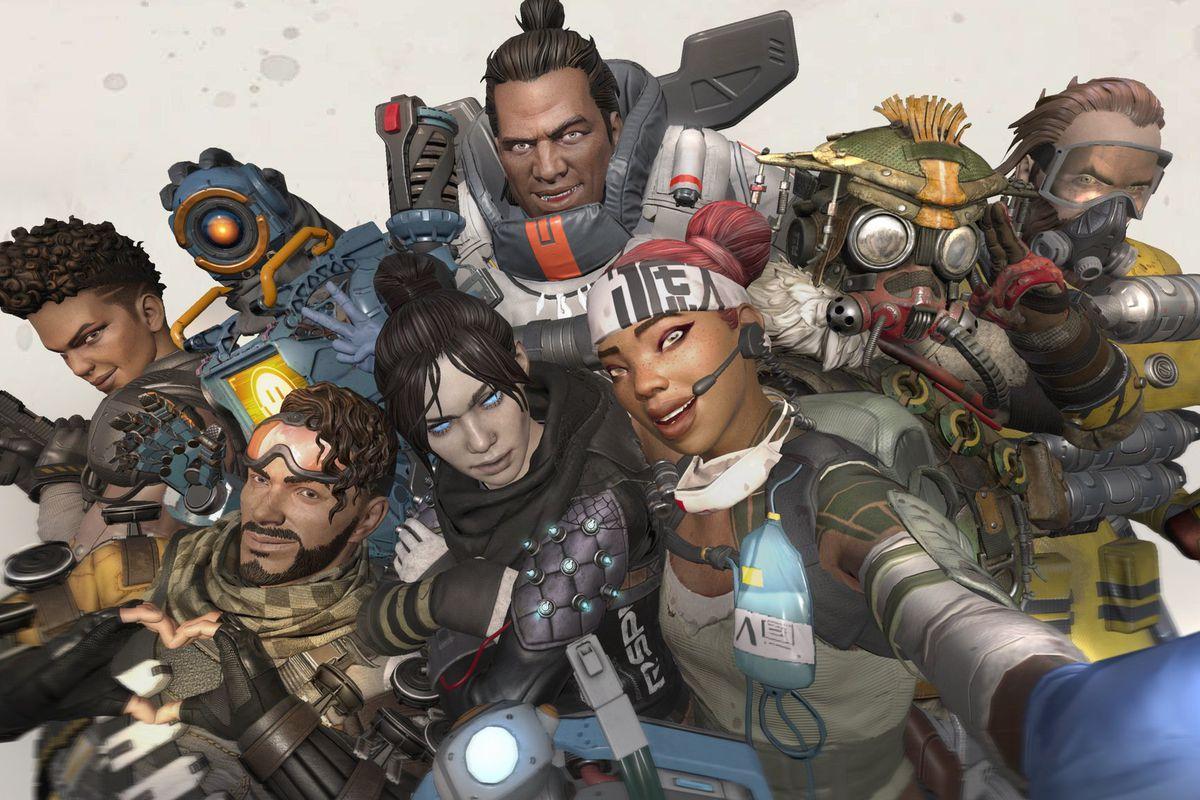 Playing as a wide variety of the Apex Legends is going to help your Battle Pass grind.

How can you find extra XP in Apex Legends?

Apex Legends actually makes a lot of XP available for players during each match, it just becomes a case of knowing what to look for. Of course, securing kills and wins is going to help quite a bit, but there are other ways too – if you’re not the type of player to hot drop into the Bunker for some early action.

A chart that was posted to Reddit breaks down many of the ways players can earn XP and it is currently one of the best ways to level the Battle Pass, outside of just grinding the game for hours on end. 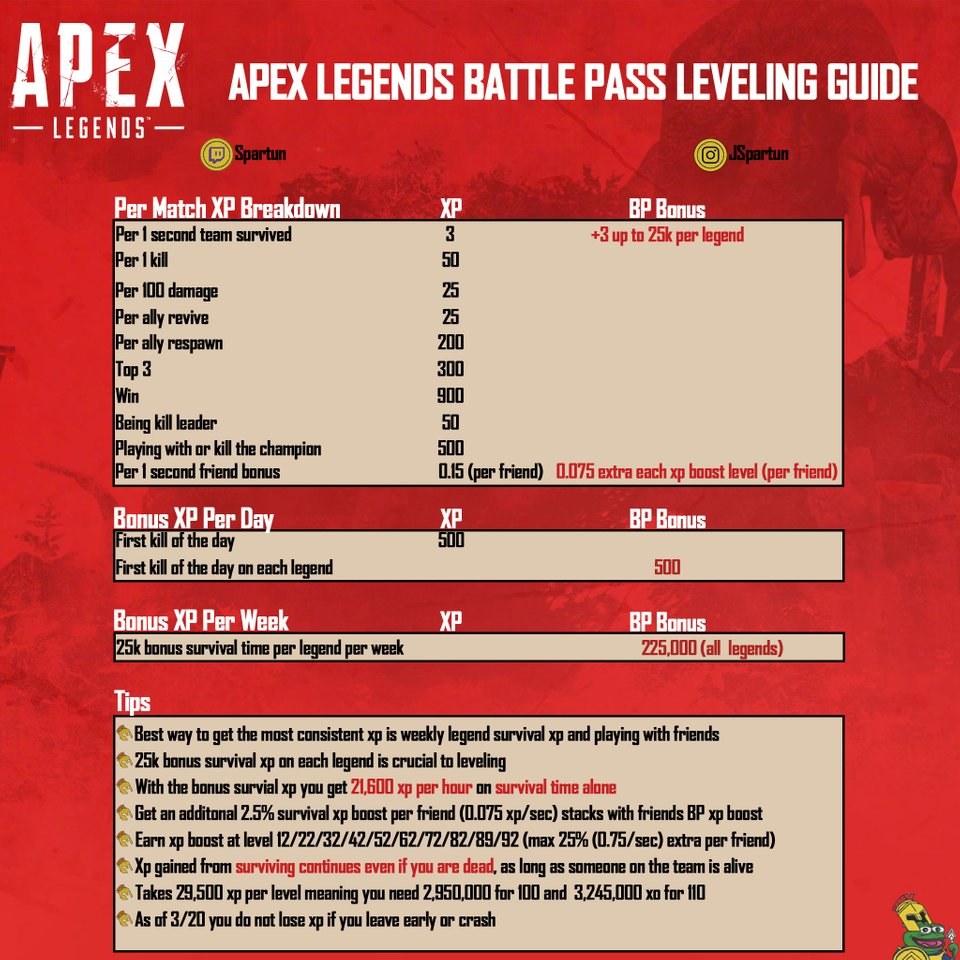 What are the best ways to level up the Battle Pass?

Reddit user ‘Spartun’ created a guide to supplement the information found on GamingFeature that showed all of the different ways players could earn experience in Apex Legends.

The chart goes over things like getting your first kill of the day, first kill on each Legend, taking out the champion and even just playing matches as different characters – showing that there are a ton of ways to secure XP, just so long as you’re willing to put in the time and effort needed to secure it.

You can find a full breakdown of the quickest ways to pick up XP below.

Will it mean anything for Season 2?

On March 20, Respawn Entertainment responded to player complaints that it took too long to level up in the Battle Pass.

“The battle pass takes approximately ~100 hours if you use the bonuses and get a few kills here and there,” the developer wrote. “Which is a little over 1 hour of in-game time per day.”

If you follow all of the details above then you can probably speed the process up a little bit and you’ll hit level 110 in time for the start of Season 2. Yet, it remains to be seen if reaching the top of the mountain will grant you anything moving forward.