How to earn Bonus XP in Apex Legends this weekend

Bonus XP in Apex Legends is back for the weekend starting August 16 to 19. Here’s how you and your squad can earn it.

Apex Legends kicked off its Season 2 celebrations back on July 2, and players have been brawling it out hard to try and rank up the levels in the Battle Pass.

On August 16, Respawn Entertainment announced a bonus XP weekend ending on August 19, but there’s a very specific requirement on how to earn it. Here’s everything you need to know. 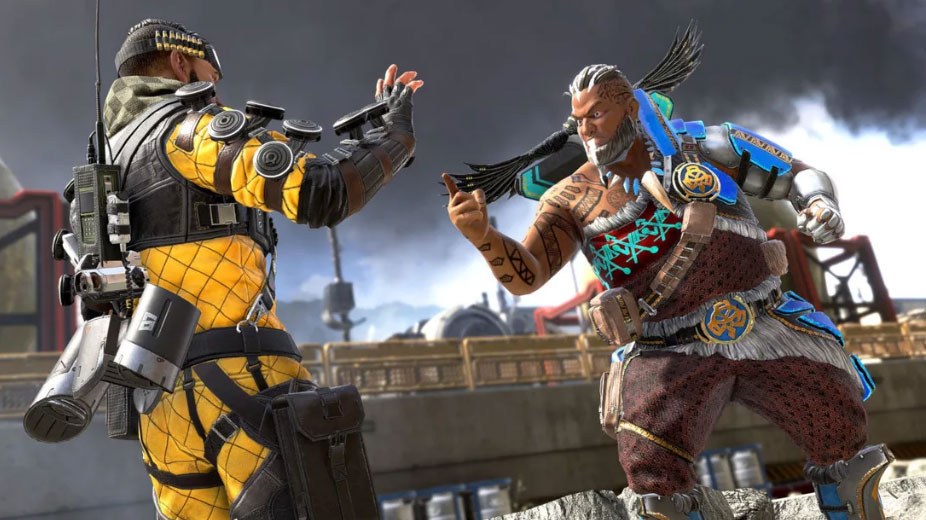 Buckle up for a crazy weekend.
[ad name=”article2″]

How to get bonus XP in Apex Legends

On August 16, the official Apex Legends Twitter account tweeted out about an upcoming bonus XP weekend, giving fans an extra opportunity to gather up Battle Pass levels. But there’s a catch…

In order to qualify for extra experience, players must place in the top five or win a match. Obviously this is no easy feat to accomplish, as only the best players of the match will reap the rewards.

Players must reach the top five or win a match to score the reward.
[ad name=”article3″]

“Three words: Win. And win again. Earn bonus XP for every Top 5 placement or win now through 10am PT on 8/19.” the official account announced.

The Apex Legends Iron Crown event dropped on August 13, and brought additions such as new skins, weapon balances, and a Solos mode with it.

Gibraltar, Lifeline, Mirage, Wattson, Pathfinder, Wraith and Bloodhound all saw Iron Crown skins added to their cosmetics roster. The bonus XP weekend is the perfect time for players to earn some new outfits, as well as some extra experience points. 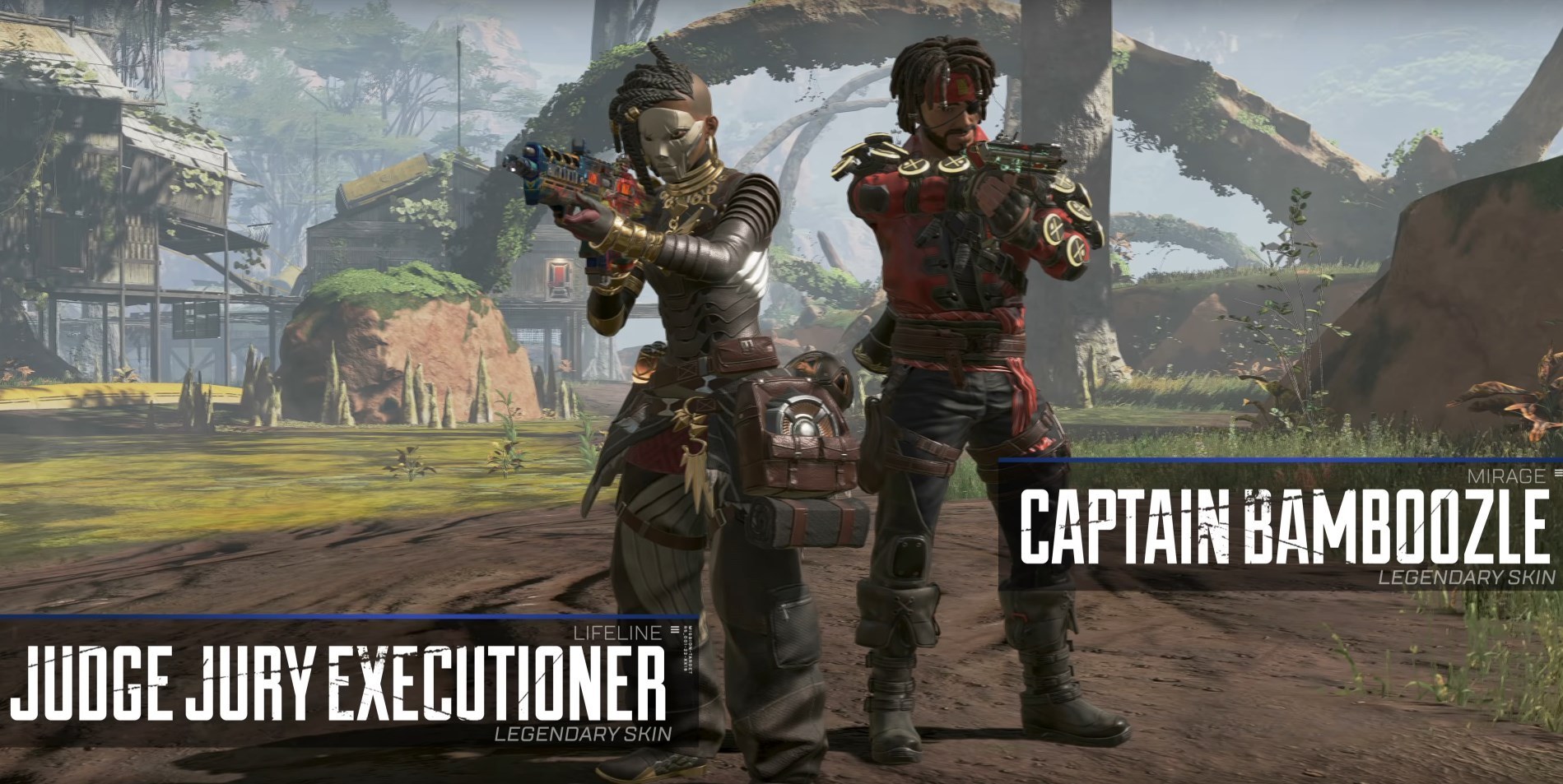 Earn yourself some Iron Crown skins this weekend too.
[ad name=”article5″]

The Iron Crown event lasts for two weeks and is set to end on August 27.