Apex Legends publishers Electronic Arts have confirmed that the game will be released in China, and there’s already speculation swirling around about how that will affect its rampant cheating issue.

EA held their most recent conference call on May 7, where they discussed the future of their major assets, including their behemoth battle royale title Apex Legends.

Daniel Ahmad, who covers the digital games market in China and Southeast Asia, reported that EA plan on expanding Apex Legends to other markets around the world, one of which will be China.

According to Ahmad, EA have a strong relationship with the video game publishing division of Chinese super-company Tencent, having just released the region-exclusive FIFA Online 4 with them last year.

This points to EA releasing Apex Legends in China through Tencent, which makes sense considering that the company already publishes some huge titles like Call of Duty Online, League of Legends, Fortnite, PUBG, and more.

– Strong partnership with Tencent in China. FIFA Online 4 launched last year in the country.
– Will continue to dedicate resources to China/Asia market.
– Haven't seen anything from China trade talk that would negatively effect EA.
– Apex planned for China

EA confirmed later in the conference call that they plan to bring Apex Legends to China and to mobile devices. Expands on the final bullet point above.

How do people play Apex Legends in China now?

The fact that Apex Legends hasn’t been released in China hasn’t stopped the country’s inhabitants to still enjoy the game.

In order to play the game, players simply use VPN services that bounce their IP address to a different region, giving them access to the servers.

Without doing this, players are either unable to download Apex Legends, and those that do manage to get their hands on the game, find their access to the servers blocked. 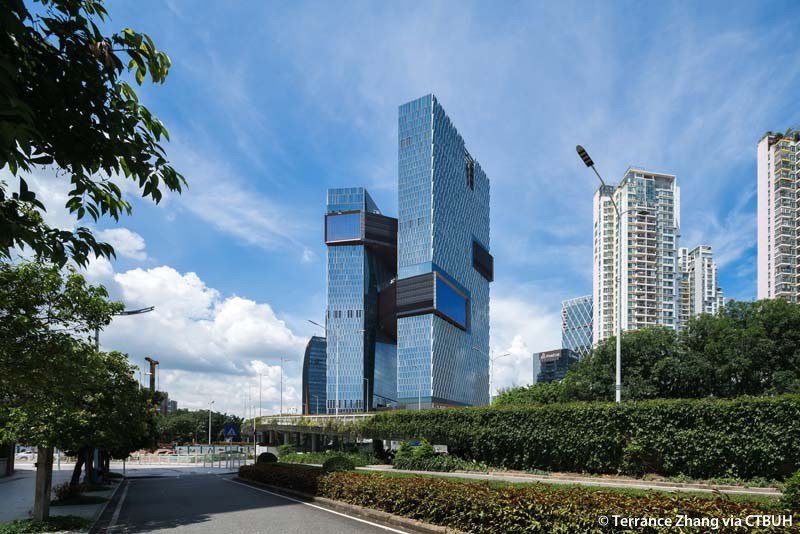 EA will likely release Apex Legends in China through Tencent, who already publishes a lot of major titles in the region.

What this means for massive cheating problem?

It’s not secret that Apex Legends is infested with many cheaters and hackers, many of whom are believed to be playing from China.

These Chinese hackers are able to cheat without consequence because their IPs are virtually untraceable due to the VPN, which means that they can hack without having to fear being banned from the servers.

However, assuming that it will be region locked, the release of Apex Legends in China could have a positive affect on this issue as it could compel many players to stop using these VPNs and simply play within their region.

Unfortunately, as a developer from Respawn Entertainment has pointed out before, this won’t completely stop hackers from the region, as they can simply stick to using VPNs to bypass the region lock and continue to cheat. 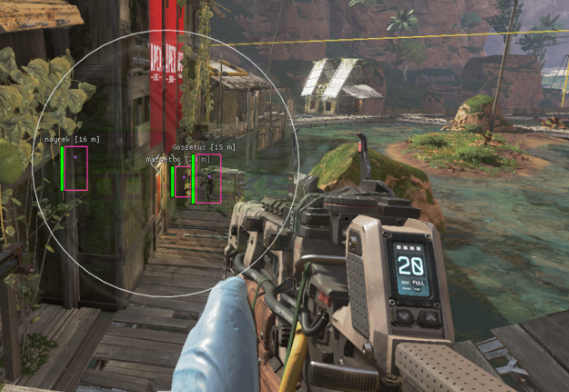 It remains to be seen what kind of effect Apex Legends’ release in China will have on the major cheating issue.

It’s also important to keep in mind, many players who use VPNs to connect to other regions’ servers face major connection issues, which can be a frustrating experience for everyone involved.

That being said, while we don’t know yet how releasing Apex Legends in China will affect the cheating, it at least will allow players to enjoy the game domestically without having to jump through hoops.